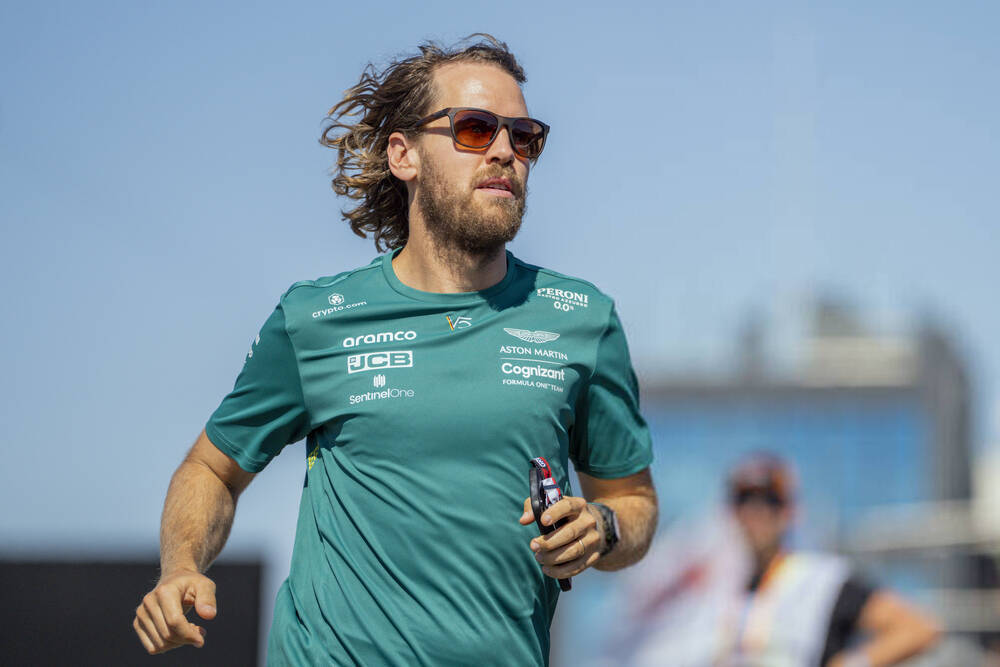 This week, the German weekly Die Zeit asked the retiring quadruple world champion if – given his environmental activism – he might consider a move to Formula E.

“No, I’m not going to Formula E,” Vettel answered. “I would not like to be involved in a project that I am not sure about.

“I don’t see the point in this series. The technology has nothing to do with the technology that an ordinary car could use.

“It is absolutely useless for the environment if the batteries are charged not with renewable energy sources but with fossil fuels,” the German insisted.

Lucas di Grassi, a former F1 driver who has gone on to win 13 Formula E races so far, issued a scathing rebuke.

“If Vettel don’t want to come to Formula E, it is his choice,” said the Brazilian.

“To say that the technology of the cars are less relevant to the future of automobiles, he either has no idea what he is talking about or he is trying to mislead the general public on purpose.

“Or all that green stuff he has been doing lately – collecting trash, riding bicycles etc – is complete greenwashing and not what he truly believes,” di Grassi added.