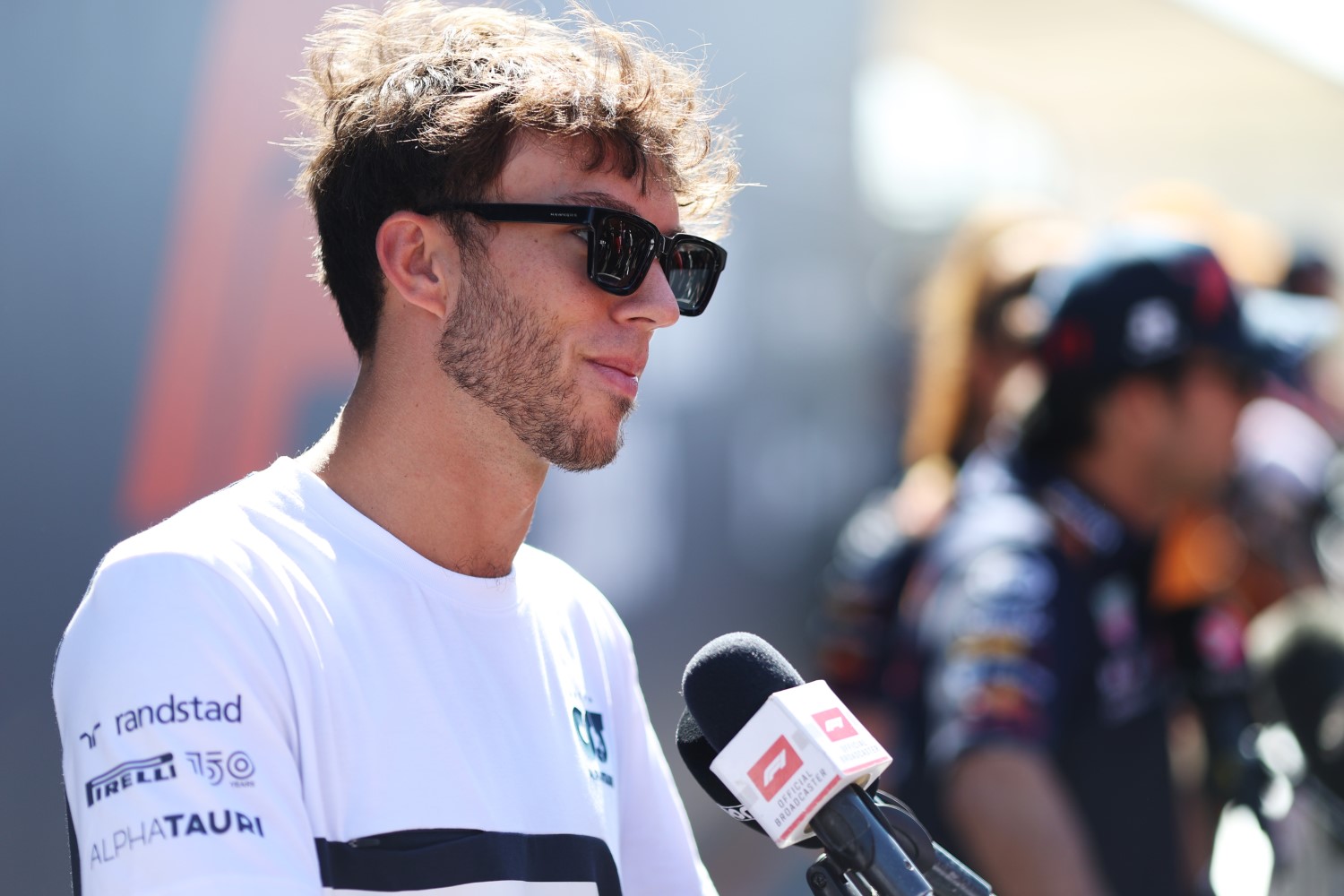 (GMM) Pierre Gasly has found himself at the center of the 2023 ‘silly season’.

Although already officially confirmed at Alpha Tauri for next year, the Frenchman was heard on video at Spa last weekend telling Charles Leclerc and George Russell that his team is “working on the final details of the contract”.

Most assume the Frenchman was referring to speculation that he could be the replacement for Aston Martin-bound Fernando Alonso at the Renault-owned team.

“If you guys had any idea what we were talking about, you would laugh,” Gasly told reporters at Zandvoort.

“I can guarantee that what was said had nothing to do with Formula 1.”

The 26-year-old insisted he remains committed to Alpha Tauri and “nothing has changed”.

Tellingly, however, he – like Esteban Ocon – played down suggestions his strained relations with Alpine’s current French driver might be an impediment to the move.

“We have known each other for a long time,” he said, “and I have a lot of respect for him as a driver.”

What is clear is that the Gasly speculation appears to be a further blow to Mick Schumacher’s chances of remaining in Formula 1 next year, as the German has also been linked with the Alpine seat.

But if Gasly does make the move, that would open up a seat at Red Bull-owned Alpha Tauri.

“Why should Alpha Tauri take Mick Schumacher?” former F1 driver Marc Surer told motorsport-total.com. “They have their own youth development program. To me, this move doesn’t make much sense.”

Schumacher, meanwhile, wouldn’t comment on speculation that he is set to be dropped by Ferrari’s driver academy.

“That’s a contractual matter which I can’t go into detail with,” he said.

And Mick’s current boss at Haas, Gunther Steiner, is also not ready to offer Schumacher a deal for 2023.

“We are monitoring the situation with Mick and seeing what happens,” he said at Zandvoort.