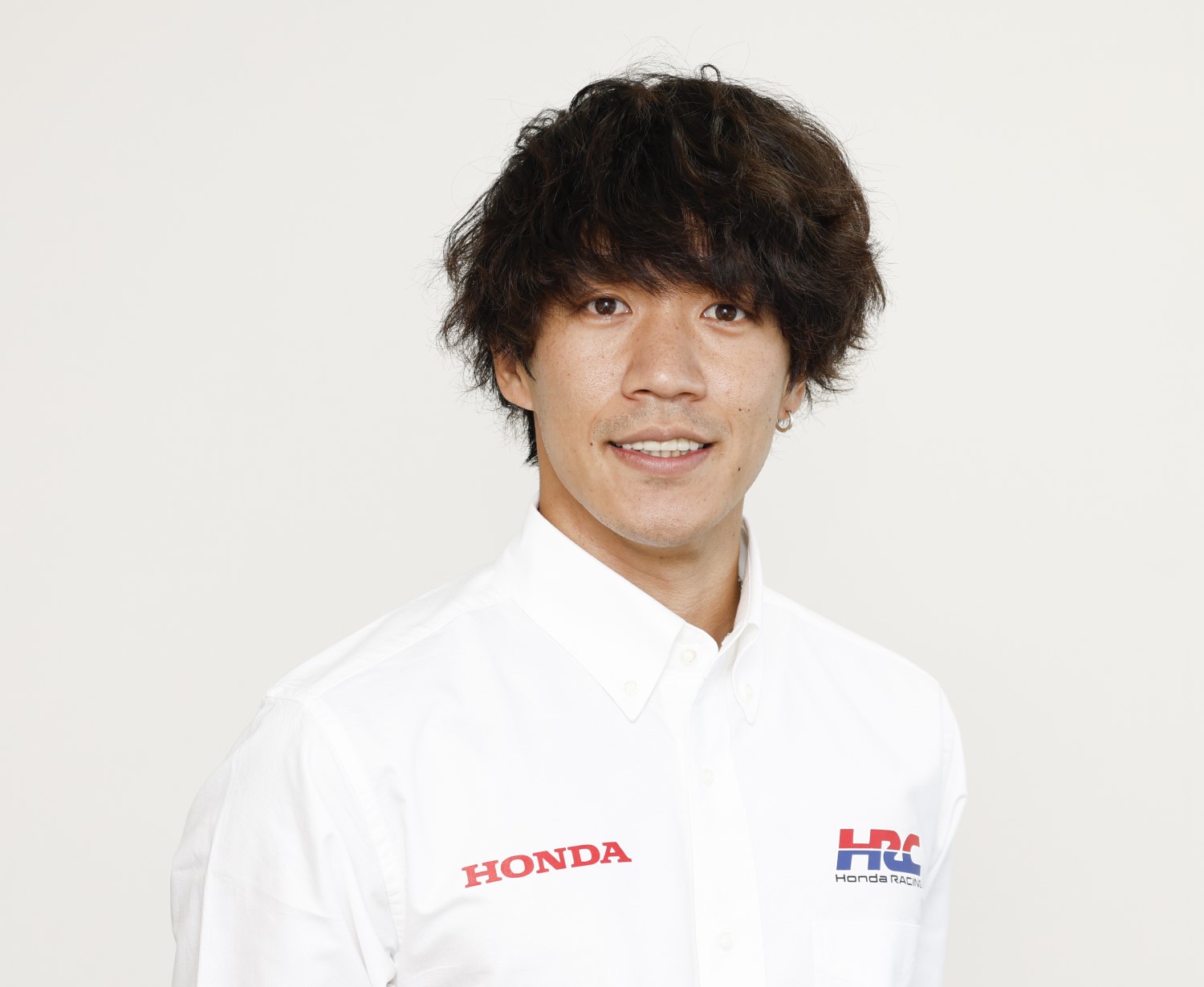 Honda Racing Corporation (HRC) announce the entry of Tetsuta Nagashima as a wildcard entrant for Team HRC in the MotoGP class at the 2022 FIM MotoGP World Championship Series Round 16 Motul Grand Prix of Japan, to be held on Sunday, September 25, 2022 at Mobility Resort Motegi in Tochigi, Japan.

Nagashima was recently part of Team HRC who won the 2022 FIM Endurance World Championship “Coca Cola” Suzuka 8 Hours Endurance Race (Suzuka 8 Hours) and has been working as the HRC test rider in Japan.

In 2013, he debuted in the FIM Road Racing World Championship Moto2 class (Moto2) as a wild card entrant, taking 20th place in the race. In 2014, he competed as a regular rider in the Moto2 class but missed the Japanese GP the following season due to an accident during the British Grand Prix race. In 2015, he moved to FIM CEV Repsol Moto2 European Championship, but in 2017 he returned to the Moto2 World Championship, securing his first world championship win in the 2020 Qatar Grand Prix.

Since 2021, Nagashima has been an HRC test rider, and competed in the 2022 Suzuka 8 Hours alongside team members Takumi Takahashi and Iker Lecuona. In the Suzuka 8 Hours Top Ten Qualifying, Nagashima set a new lap record of 2 min 4.934 s to take pole position. His form continued during the race where he set the fastest lap time of 2 min 6.934 s and contributed to winning Honda’s 28th Suzuka 8 Hours victory, its first since 2014.

“I will be competing in the premier MotoGP class, which I have dreamed of since I was a child. It is only a wild card entry for one race, but I will do my very best, and show my appreciation to HRC for giving me this opportunity with good results. In the Suzuka 8 Hours, everything went well from testing throughout race week and we won, so I’ll keep this momentum going into the Grand Prix of Japan. I feel that through conducting development tests as an HRC rider this year, my skills as a rider are improving, so I hope everyone will see how Tetsuta Nagashima rides now. I’ll do my best, so I hope everyone at the track, and spectators watching TV, will cheer for me.”