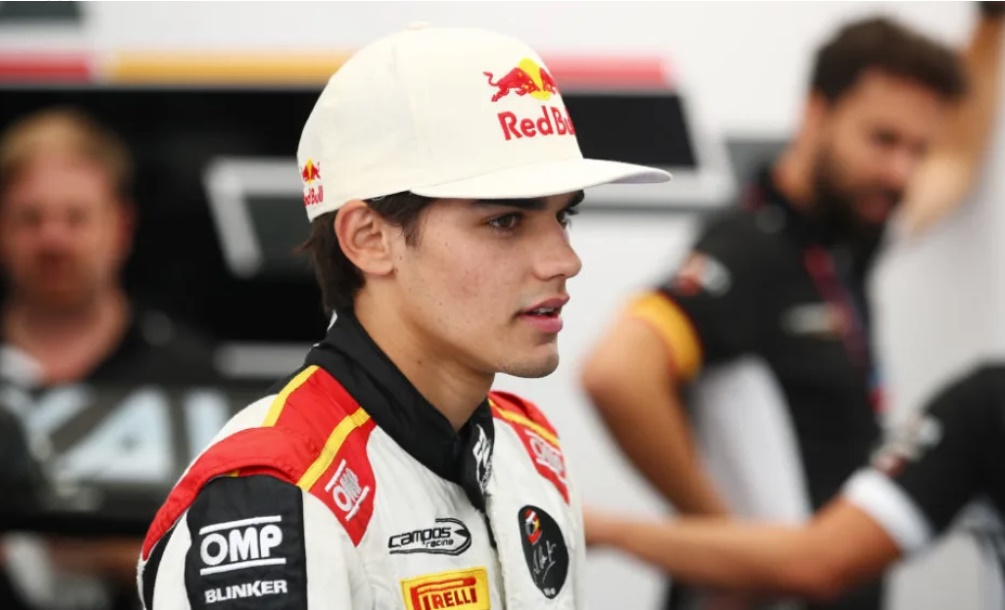 Sebastian Montoya will make his FIA Formula 3 debut this weekend, taking the place of Hunter Yeany, who misses a third race weekend in a row due to a race injury he picked up at the Red Bull Ring in Austria.

Montoya says he and Campos Racing have gotten off to a fast start at Zandvoort after the Colombian finished P17 in his first FIA Formula 3 session.

The rookie was immediately on the pace, ending Practice as the fastest Campos driver. He logged plenty of laps and said he was happy to get his feet under the table so quickly with the team.

“It was really nice, at the beginning there was that ‘wow’ moment,” he surmised after stepping out of the car. “The car is really fast, and I had to adapt quickly. The team and I did a lot of preparation on the sim, but from the sim to the real car, there’s a big different. I feel good though and the car is really fun to drive.

“Every lap I was always trying to find more time, finding my feet a bit. I’ve been here at this track before, I’ve raced here before, and it’s always been quite good. It’s a track I like a lot. Every lap I tried pushing the limit a little bit more, and it felt really good.”

“I think the most important part is to just get the confidence in the car. To get that big jump you need on the new tires. In practice I wasn’t able to do a lap on the new tires so I’m going to be quite stressed out, but I think we can do a good job. I feel really confident in the car, we’re going to make a few changes to the car for Quali and I think we’ll be quite strong.”

While his fast start has him and the team feeling optimistic ahead of Qualifying, Montoya says he isn’t looking for a specific result from the session.

Instead, he’s aiming to extract all he can from the Campos F3 car on his debut, and says as long as he can perform at his highest he will be happy with the result.

“I’m putting some expectation on Qualifying, not really on a position but more on myself. I know if I do a good job, I’ll be up there. I’m just going to do the best I can and I know I’ll be good.”