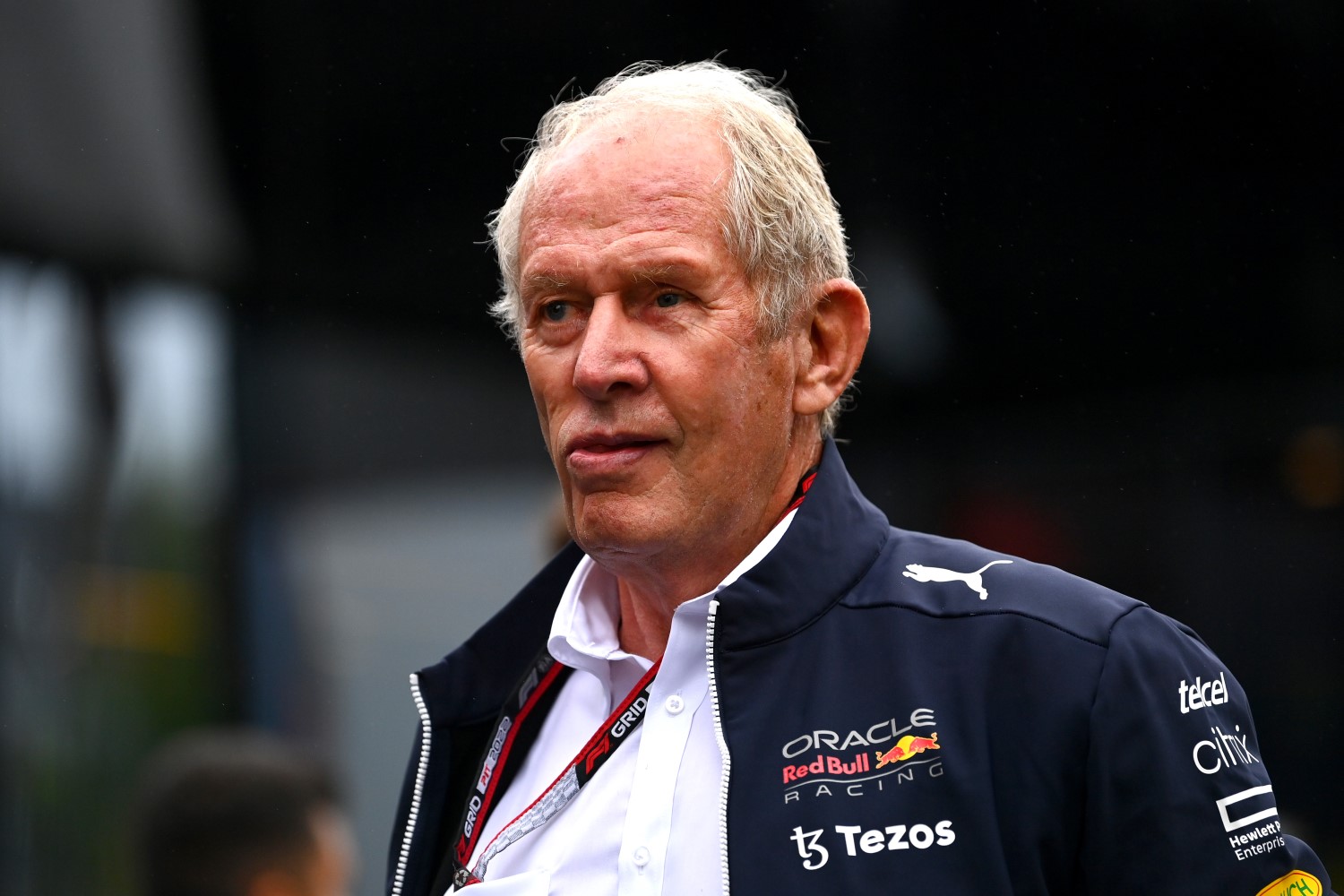 (GMM) The ‘silly season’ will step into an even higher gear now that Oscar Piastri is definitely confirmed to make his Formula 1 debut with McLaren next year.

Alpine definitely has a seat to fill alongside Esteban Ocon, and speculation linking Pierre Gasly with the Renault-owned team appears to be on the money.

“We have a valid contract for 2023,” Red Bull’s Dr Helmut Marko said, “but in the meantime there are talks.”

It is clear that those ‘talks’ will simply be about financial compensation for extracting Frenchman Gasly, 26, from the final year of his Red Bull deal.

“If our conditions are met, we won’t stand in Gasly’s way,” Marko told Sky Deutschland. “It would be a dream come true for him to drive in a French factory team.

“But not all the conditions have been met yet.”

As for who would then replace Gasly at Red Bull’s Faenza based secondary team, Marko played down suggestions that Mick Schumacher might be a contender.

“Franz Tost is close to him and believes in him,” Marko told Sport1, “but as long as Mick Schumacher is in Ferrari’s support program we will not deal with him.”

Schumacher, 23, refused to say on Thursday if he has already been dropped by the Ferrari academy.

Another rumor is that IndyCar star Colton Herta could get the seat.

“We’ve already thought about who could replace Gasly, but we don’t want to announce it yet. We have some people in the junior squad who have a super license,” said Marko.

As for whether Schumacher leaving the Ferrari orbit might change things, he added: “We have our own program so of course our preferences are our own drivers.

“He started this year badly, but then got into super form. His speed at Silverstone for example was extremely impressive, even if there’s still a little lack of consistency,” Marko said.

As far as Schumacher’s uncle is predictably concerned, however, American Herta – the son of well-known former IndyCar driver Bryan Herta – would be the wrong choice for Alpha Tauri.

“Marketing is marketing, but sport is sport,” Ralf said. “I would always use the existing market.

“I don’t want to deny the young man anything, but in the end he had a test with McLaren and if he had been the bomb, he would now be in the car rather than Piastri.”