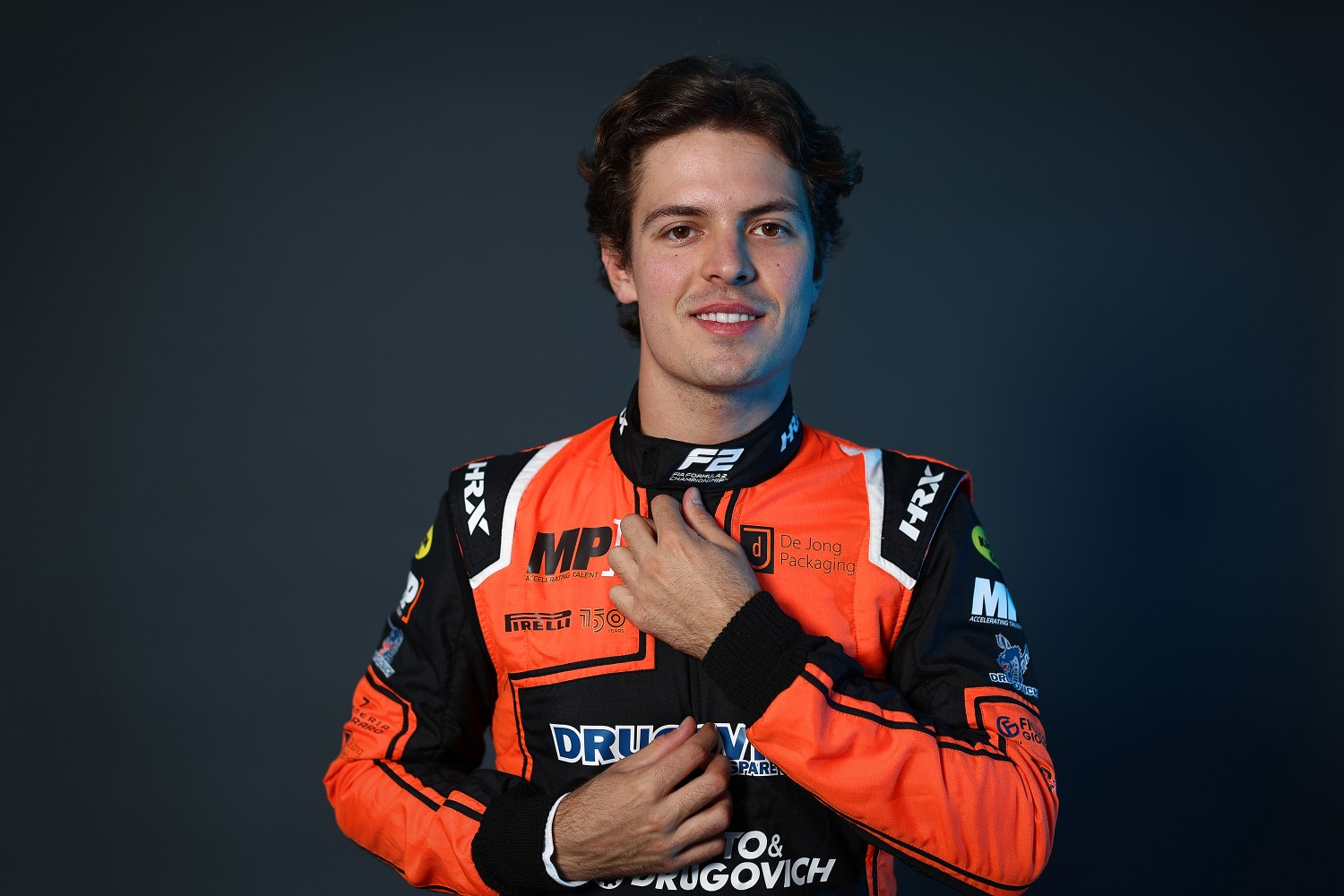 Bruno Michel, F2 and F3 CEO, spoke on the impressive charge of the MP Motorsport driver and what his future may entail within the next motorsport categories.

“There is only 20 seats in Formula 1, and when we’re talking about Felipe, strong drivers will always be in demand in Formula 1, there’s no doubt about that,” Michel told Speedcafe.com.

“And that’s really what makes the difference, but I’m not worried about our F2 drivers not being attractive for Formula 1.”

Despite the fact there may be no open seats for him in F1, Formula 2 championship leader Felipe Drugovich remains focused on a career in Formula 1.

Winners of the Formula 2 Championship are unable to return to the category the following year.

And F1 rejects the idea of adding an 11th or 12th team, so there would be more open seats.

When asked if he could move Stateside into the IndyCar Series, the young Brazilian hot shoe flat dismissed that idea.

“We’re not looking very much into IndyCar,” he said when asked about racing in the United States by Speedcafe.com.

“I think we’re just trying to stay focused on F1; that’s my dream, my goal.

“I will try to get into that first of all. Obviously, IndyCar’s a great category, but at the moment, I’m fully focused on F1.

“We had a few contacts in IndyCar. But as I said many times, this is not the main goal for now.”

IndyCar has become the series where washed up NASCAR drivers (in the case of Jimmie Johnson), and F1 rejects go to race, and that is simply not a good image to have.

Drugovich is still hopeful F1 will not reject him.