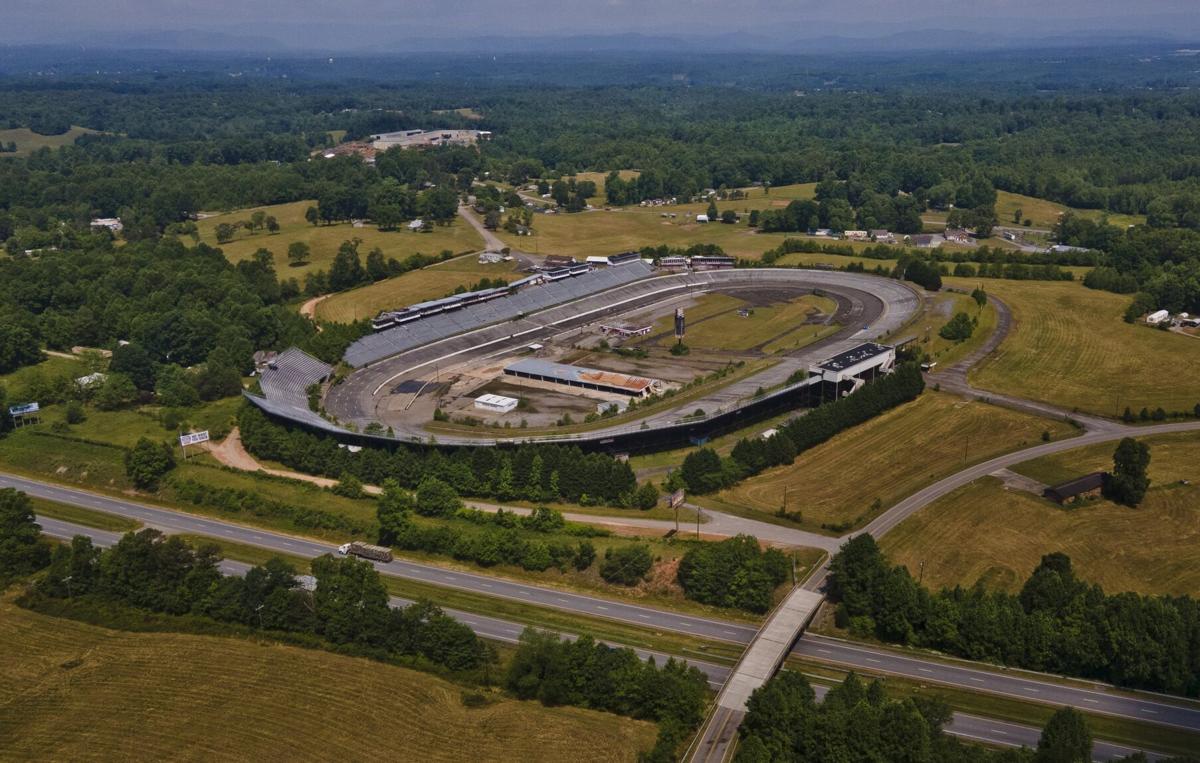 The NASCAR Cup Series will make a stunning return to a revitalized North Wilkesboro Speedway next season, visiting one of its original tracks for the 2023 edition of the NASCAR All-Star Race during NASCAR’s 75th anniversary season.

The dignitaries attending the announcement at the North Carolina Museum of History in the state capital indicated that the All-Star event is scheduled to highlight a three-day racing card on May 19-21, 2023. A full schedule for All-Star weekend will be announced at a later date, and tickets will go on sale later this fall.

The 0.625-mile oval – which has deep ties to the sport’s moonshining roots – was part of NASCAR’s foundation in its earliest years, joining the Modified Division schedule in 1948. The track hosted the year-ending race for the Cup Series – then called Strictly Stock – in its first season in 1949. It became an annual stop on the schedule, hosting two races a year starting in 1951.

North Wilkesboro will become the fifth host of the NASCAR All-Star Race, which will stage its 39th running next spring. The invitational event has been hosted by Texas Motor Speedway the last two seasons. Charlotte Motor Speedway was its longtime home, hosting 34 All-Star Races – the first in 1985, then a continuous run from 1987-2019. Bristol (2020) and Atlanta (1986) have also hosted the event one time.

The last time the NASCAR Cup Series ran at the 0.625-mile North Wilkesboro Speedway was in 1996. The next season, one of those dates was given to the new Texas Motor Speedway and North Wilkesboro went to ruins. Now, in an ironic twist, North Wilkesboro is recovering and may be taking away a race date from Texas over 25 years after the fact.

According to Jim Utter at Motorsport, North Wilkesboro Speedway will replace Texas and is expected to be the site for the 2023 NASCAR All-Star Race. This came after SBJ’s Adam Stern revealed that Fox went to NASCAR about moving the All-Star Race to various grassroots tracks.