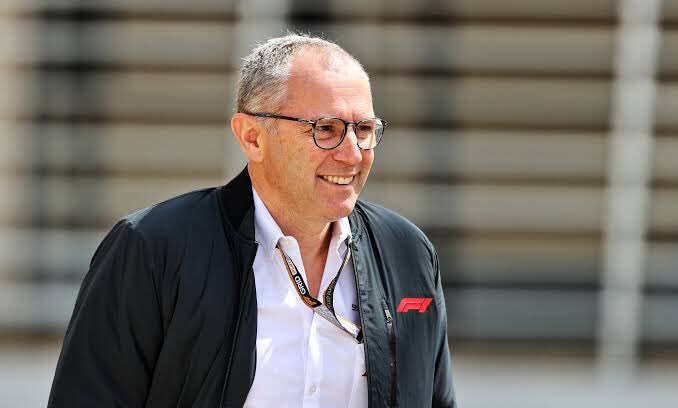 Under Liberty Media’s leadership, F1 has become so popular, and attractive to sponsors and carmakers, that F1 CEO Stefano Domenicali says that there are other carmakers sitting on the sidelines waiting for the right opportunity to enter F1 who have kept a deliberately low profile.

Speaking about the Porsche situation ahead of the Italian Grand Prix, Domenicali said: “I can only say that Porsche is an integral part of the group that has discussed and continues to discuss the rules behind the new power unit that will come into force in 2026.

“We have all read comments from Porsche and Red Bull, and they will be them to decide what to do.

“But I believe that we as F1 are currently a very inclusive platform. There are also other manufacturers sitting at the table of the engineers who prefer not to come out into the open.” [Editor’s Note: Rumored to be Honda, BMW, Aston Martin, and Toyota]

“For our part, we are not afraid,” he said. “In the last Concorde Agreement, we asked only one year’s notice to teams or manufacturers who intend to abandon Formula 1, in the past the rules were much stricter.

“This change was included because we feel strong and robust enough to move forward anyway, and there are very good backup plans.

“Today, as never in the past, we have a mix of teams, manufacturers and engine suppliers of the highest level. If something changes we know what to do.”