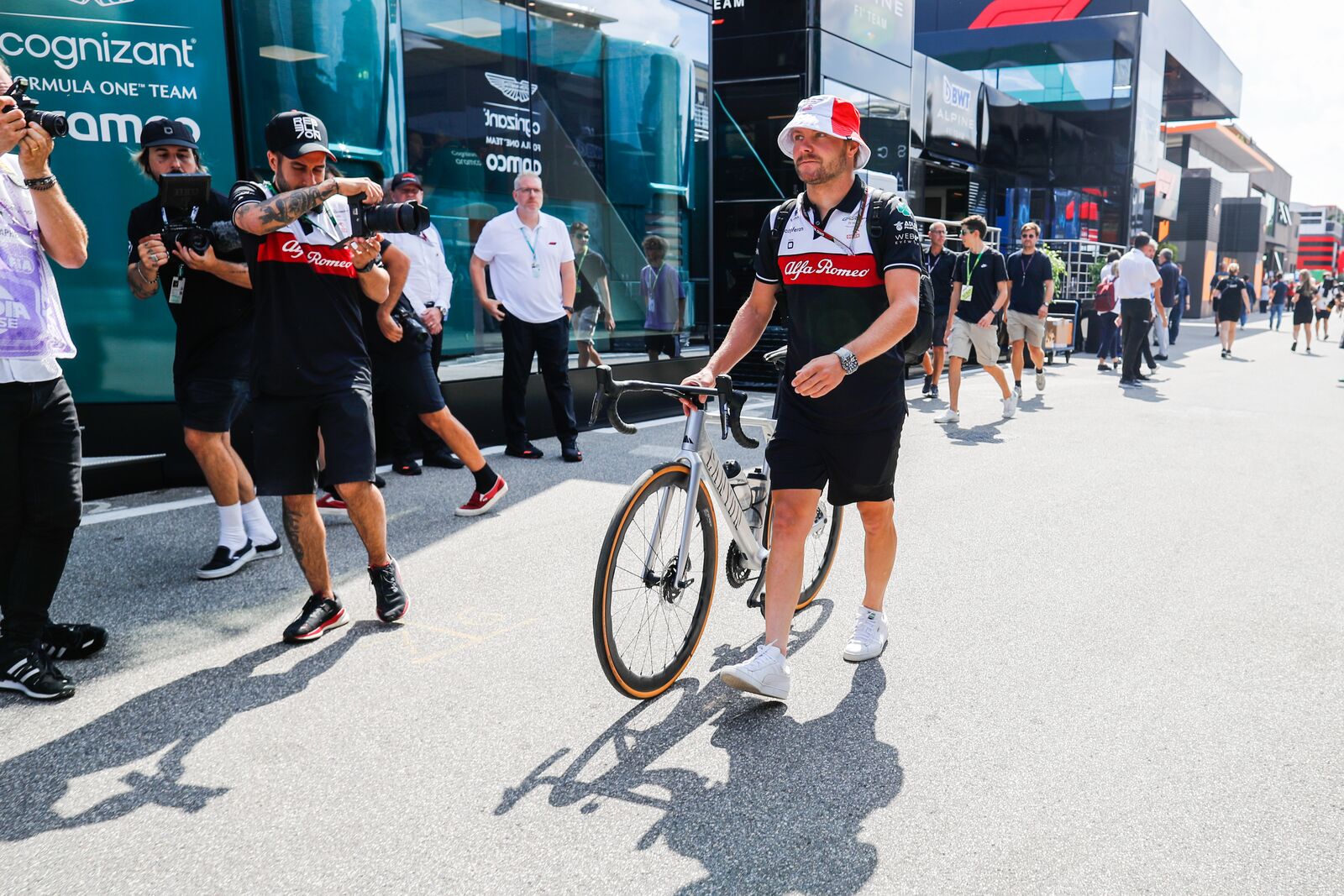 Valtteri Bottas is set to take at least a 15-grid penalty for the third time in six races at Formula 1’s Italian GP.

Bottas lost another Ferrari engine at Zandvoort last weekend, parking his dead car on the pit straight and causing a Safety Car to be deployed that changed the complexion of the race.

The V6 he will take this weekend will be the sixth example of the season, while the turbo and MGU-H will both be the seventh.

“As always, it’s never one thing,” Team boss Fred Vasseur said. “I think the Ferrari engine did a step forward. We did the same job on the chassis side also. And I think that Valtteri and Zhou [Guanyu] are performing. Altogether, it’s a good step.

“Now, in terms of results, we had also some issues in terms of reliability. This cost us a fortune in terms of points, in some events we were in very good shape, like Jeddah or Silverstone, and on some occasions with Zhou also.

“This is a real shame for us, and for the championship. But it is like it is, and we just have to fix it for the second part of the season.”