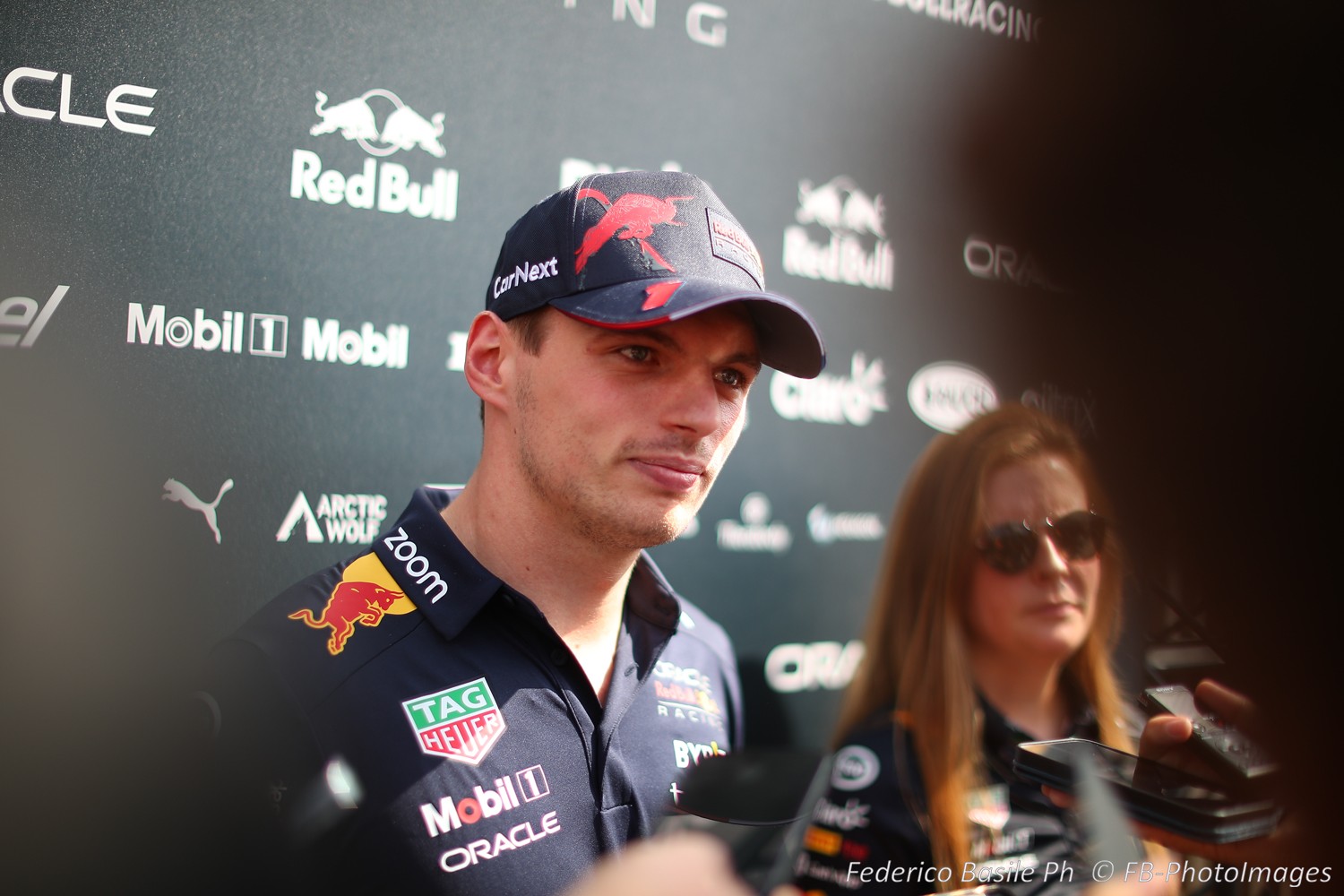 It comes after Red Bull and Alpha Tauri strategist Hannah Schmitz was subjected to reams of abuse from those pedaling a conspiracy theory about Yuki Tsunoda’s DNF at Zandvoort.

“I don’t want to know, and I don’t care,” Japanese Tsunoda, accused of taking part in a plot to fake a technical problem to help Verstappen beat Lewis Hamilton to Dutch GP victory, said at Monza.

“I would like to ask them ‘What does your brain look like?’ Just do an MRI scan and see what’s wrong there.”

Even Mercedes boss Toto Wolff, who questioned the circumstances surrounding Tsunoda’s retirement, said the “hate speech” directed at Schmitz was too much.

“We fight hard on the track, but we also have respect for our competitors,” he insisted.

Championship leader Verstappen, however, goes even further – insisting that social media companies like Twitter should think about censoring the most hateful commentary.

“That people think of something like this is too crazy for words,” said the Red Bull driver.

“Actually, we shouldn’t give it too much attention because those people don’t deserve that. But it.

“Hate happens in every area, not just in Formula 1, but it shouldn’t happen. Hopefully, in a few years, it will no longer be possible to send these kinds of messages. Social media is something positive in itself, but there are also negative sides to it.

“This will remain a problem as long as everything remains open and everyone can say what they want. I think the social media companies can do more about it themselves.

“We can’t change that, we’re not in charge of that, but they definitely can work something out.”