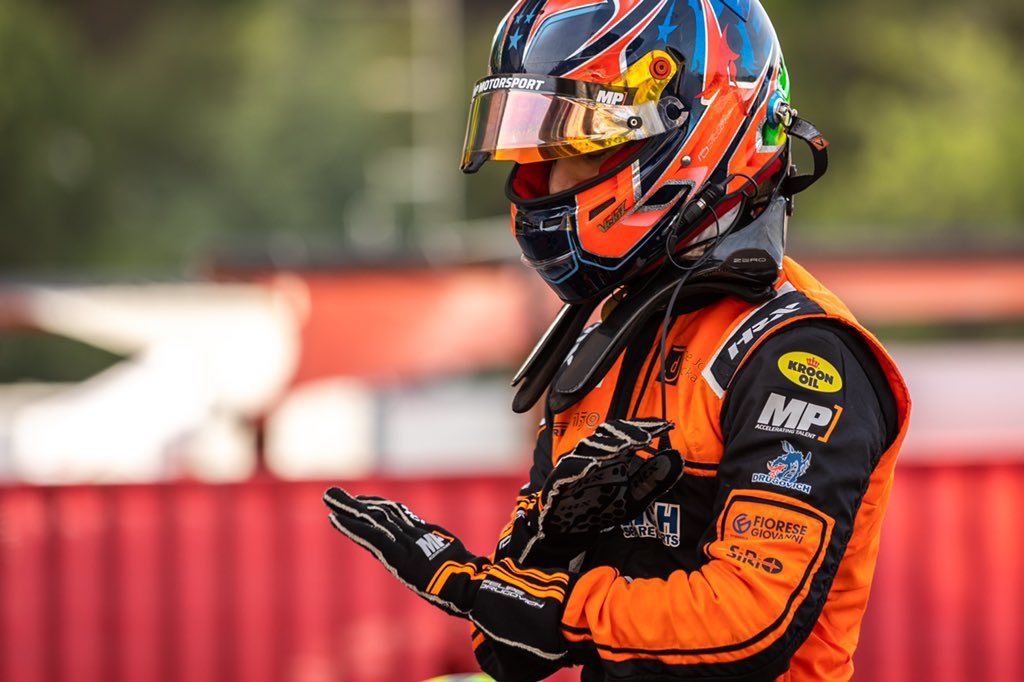 Championship leader Felipe Drugovich has been handed a five-place grid penalty for today’s Sprint Race at Monza. The MP Motorsport driver, who could claim the Formula 2 title this weekend, was found to have set his fastest lap of the session under single yellow flag conditions at Turn 11.

In the final stages of Friday’s Qualifying session, DAMS’ Ayumu Iwasa lost control of his car at Parabolica and crashed, bringing out the yellow flags. It was found that during the single yellow flag conditions at Turn 11, Drugovich had set his fastest time in mini sector 16, which is not in compliance with the Race Director’s Event Notes. Therefore, the MP Motorsport driver has been assigned a grid penalty and, having been set to start the Sprint Race from P7, will now line up 12th on the grid.