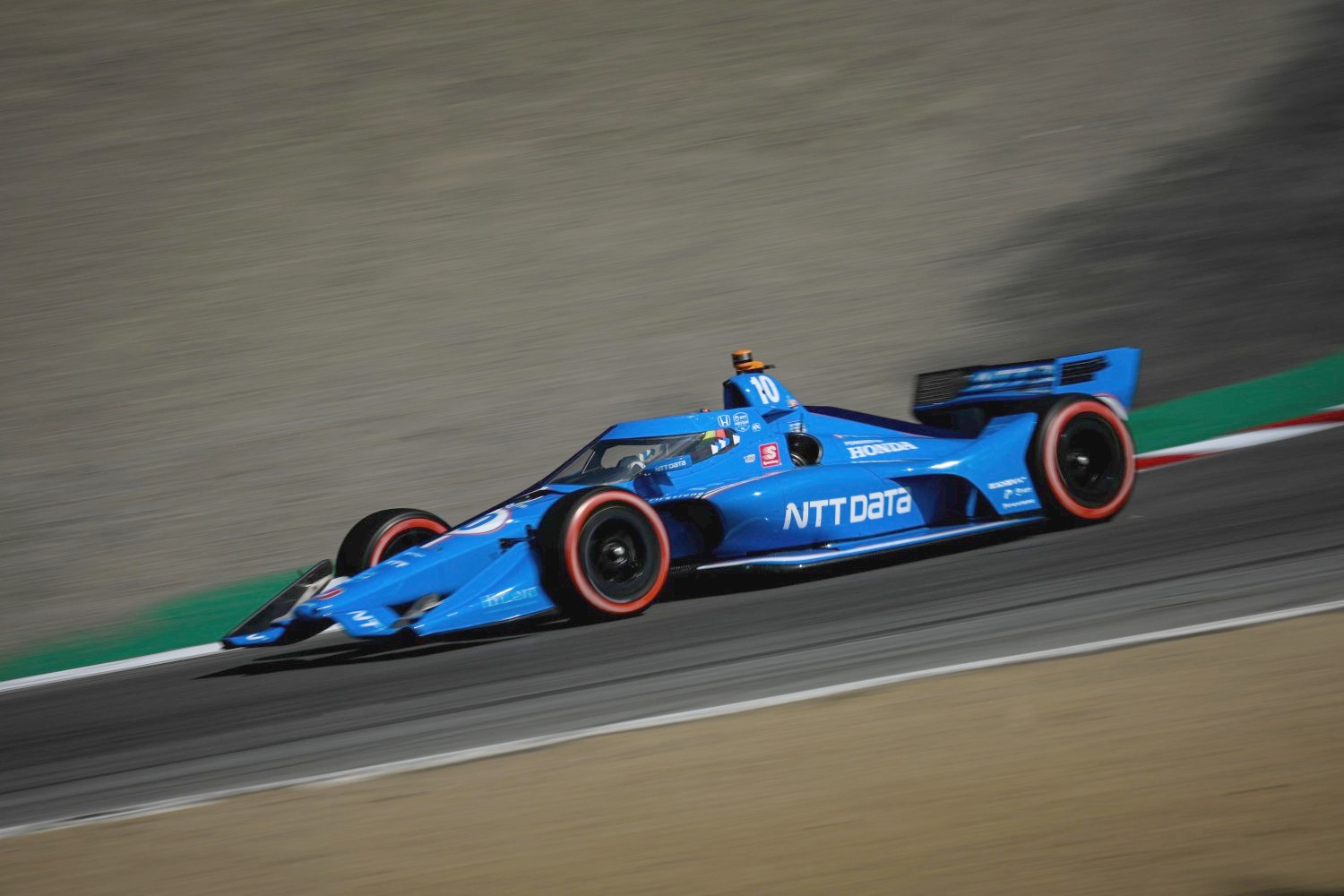 Honda HPD says it’s found an issue with the engine in the Ganassi Honda of Alex Palou‬.

The No. 10 Honda underwent an engine change overnight for his 5th power unit of the year & will take a 6-spot grid penalty ahead of Sunday’s finale.

He will start 11th after qualifying 5th for the Firestone GP of Monterey NTT IndyCar season finale.

According to Rule 16.6.1.2, the penalty is a six-position starting grid penalty on road and street course events and nine positions at oval events and will be served at the series’ next event, which is the Firestone Grand Prix of Monterey, today, at WeatherTech Raceway Laguna Seca.