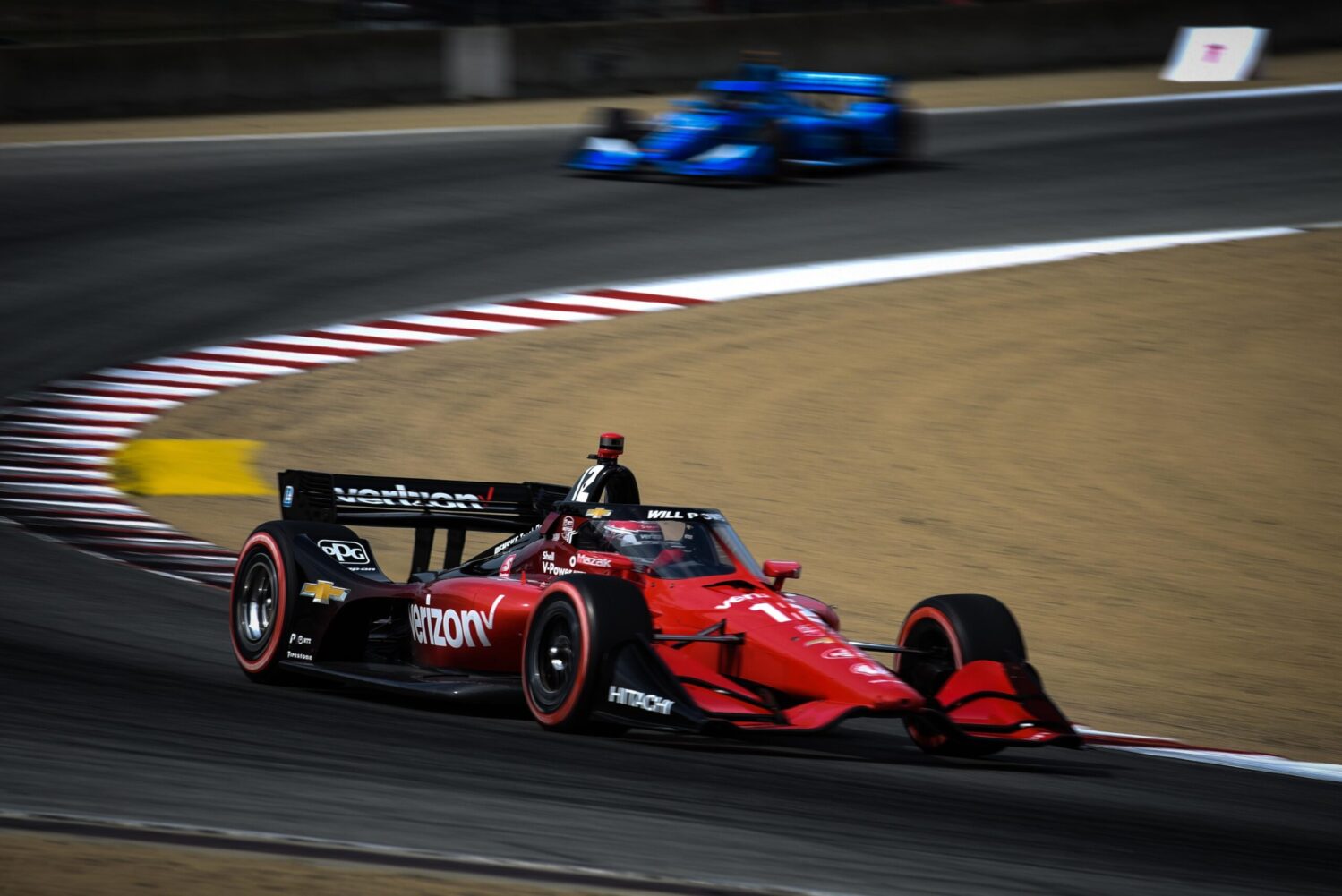 The feeling this morning is one of excitement for the final race of the NTT INDYCAR Series and one of sadness that the season will be over for almost six months after the race is completed today.

The season has been filled with multiple winners and sensational rookies making daring moves during the races.   The return to Iowa Speedway with the awesome concerts and two races in one weekend.  The closest championship race since 2013.

Today’s race will determine the championship.  Will Power, driving the no 12 Verizon Team Penske entry, broke the all-time series pole record by winning his 68th.  Today he could capture his second career championship for his team.

Power is the only driver of the five contenders for the title that starts in the top 12 on the grid today giving him an advantage if his race goes perfectly.

The feeling among the drivers is that the Firestone tires may be degrading quickly today and will require a different strategy to keep your position in the race.  The low grip on the track has them concerned that pit stops may be the key to a good finish.

Scott Dixon, the driver of the no 9 PNC Bank Chip Ganassi Racing entry, has said all weekend that he feels the tires for this weekend are going to degrade quickly and make this race look like the Indy 500 in terms of frequent pit stops.  More than the usual three that would be normal for the 95-lap race.

The final practice of the season is scheduled for 9 am.