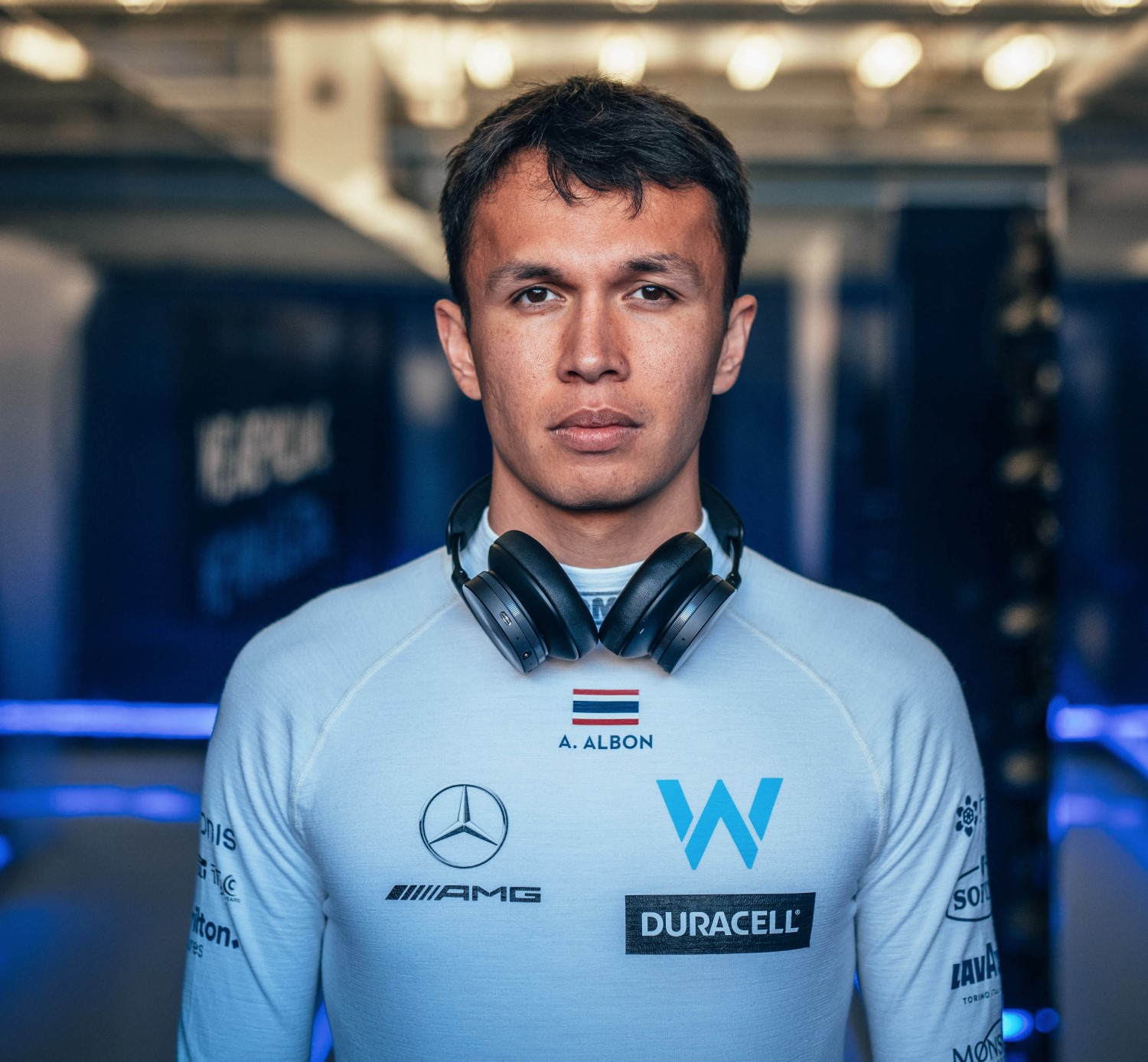 Alex Albon is determined to not let Nyck de Vries drive his car again the rest of the year.

Recovering from surgery, Albon has increased his fitness preparation this week and is believed to be determined to race if he can next weekend in the Singapore GP.

Singapore’s 3.1-mile Marina Bay street circuit is a mentally-taxing grands prix and with the high humidity, it is grueling from a physical standpoint.

A decision is likely to be made early next week. Reserve driver Nyck de Vries, who subbed for Albon in Italy and scored points on his F1 debut in the process, is preparing for another potential substitute appearance if needed.

Alex Albon has been released from hospital in Milan and is back home in Monaco, following the appendectomy after which he suffered respiratory failure and had to spend some time in intensive care.

His recovery going to plan and he hopes to be ready for the Singapore GP in 2.5 weeks time.

Nyck de Vries, who drove Albon’s car to a 9th place finish at Monza, is on standby just in case Albon is not ready.

Further to Alex Albon’s diagnosis of appendicitis on the morning of Saturday 10 September, he was admitted to San Gerardo hospital for treatment. He underwent a successful laparoscopic surgery on Saturday, lunchtime.

Following surgery, Alex suffered with unexpected post-operative anesthetic complications which led to respiratory failure, a known but uncommon complication. He was re-intubated and transferred to intensive care for support.

He made excellent progress overnight and was able to be removed from mechanical ventilation yesterday morning. He has now been transferred to a general ward and is expected to return home tomorrow. There were no other complications.

Alex’s full focus is on recovery and preparation ahead of the Singapore Grand Prix later this month.

Alex would like to thank the excellent care and support he has received, including from the nursing, anesthetic and ICU teams at Osperdale San Gerardo – ASST Monza, the FIA medical team, his Performance Coach Patrick Harding, the Williams Racing team and Dr Luke Bennett from HINTSA Performance.  Williams Racing PR