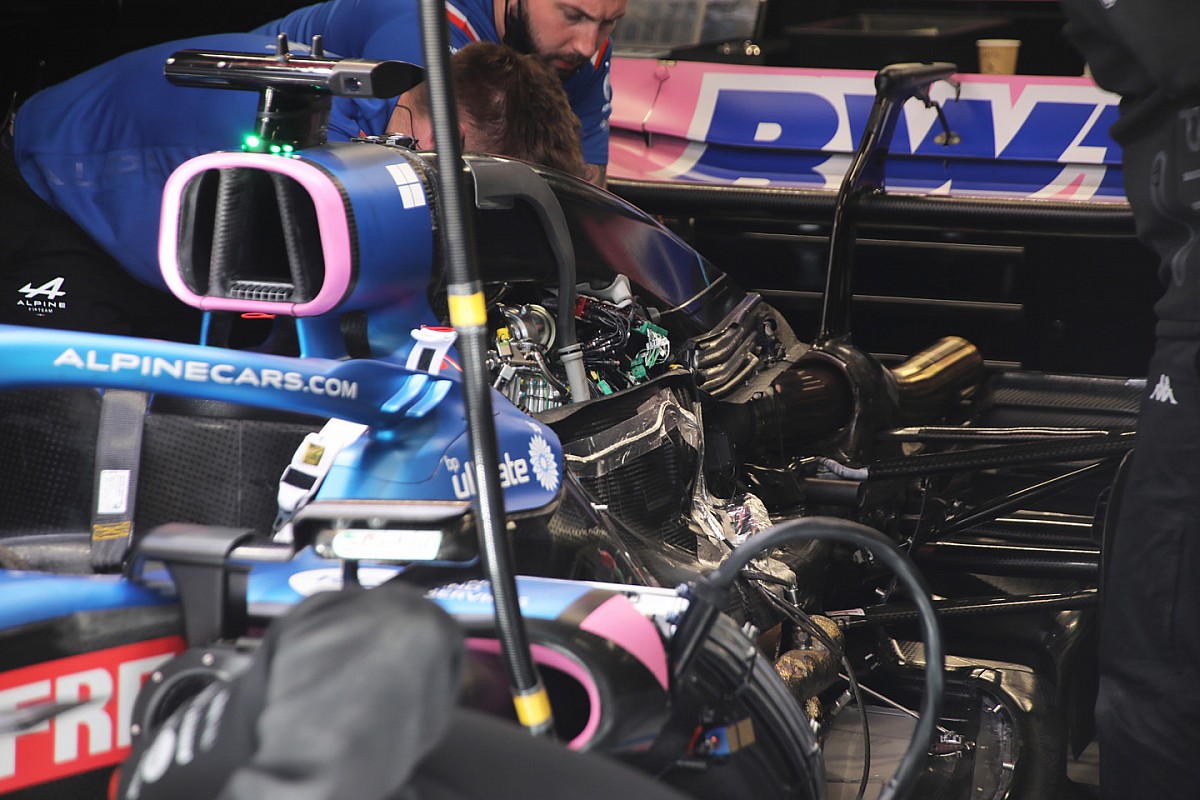 Rumor has it that Renault CEO boss Luca de Meo is planning to split the EV and ICE businesses.

The traditional Internal Combustion Engine business has been given the codename “Horse.” The so-called “Horse” division will be based outside of France, and house the automaker’s petrol, hybrid and transmission production facilities across Europe (Spain, Portugal, Turkey, and Romania) and Latin America.

Word is that Renault will would keep only 40 percent with China’s Geely taking another 40 percent and the Saudi Aramco oil company taking the remaining 20 percent.

Renault’s motorsport engine design hub at Viry-Châtillon would become part of “Horse” and that would mean that the three shareholders might all be able to get hybrid F1 engines.

Interestingly, Nissan was asked to participate, but has reportedly declined to buy a stake in Renault’s engine and transmission division.

The two automakers are part of the Renault-Nissan-Mitsubishi Alliance, and Renault owns a controlling 44 percent stake in Nissan.

Should Nissan want to also enter F1, they may change their mind, buy in and F1 could then see Nissan join the fray.

Geely, it should be noted, is not part of the Alliance, and has its own large portfolio of brands under its control, including Volvo, Polestar, Geely, Lotus, Proton, Lynk & Co, Zeekr, Geometry, and the London EV Company.