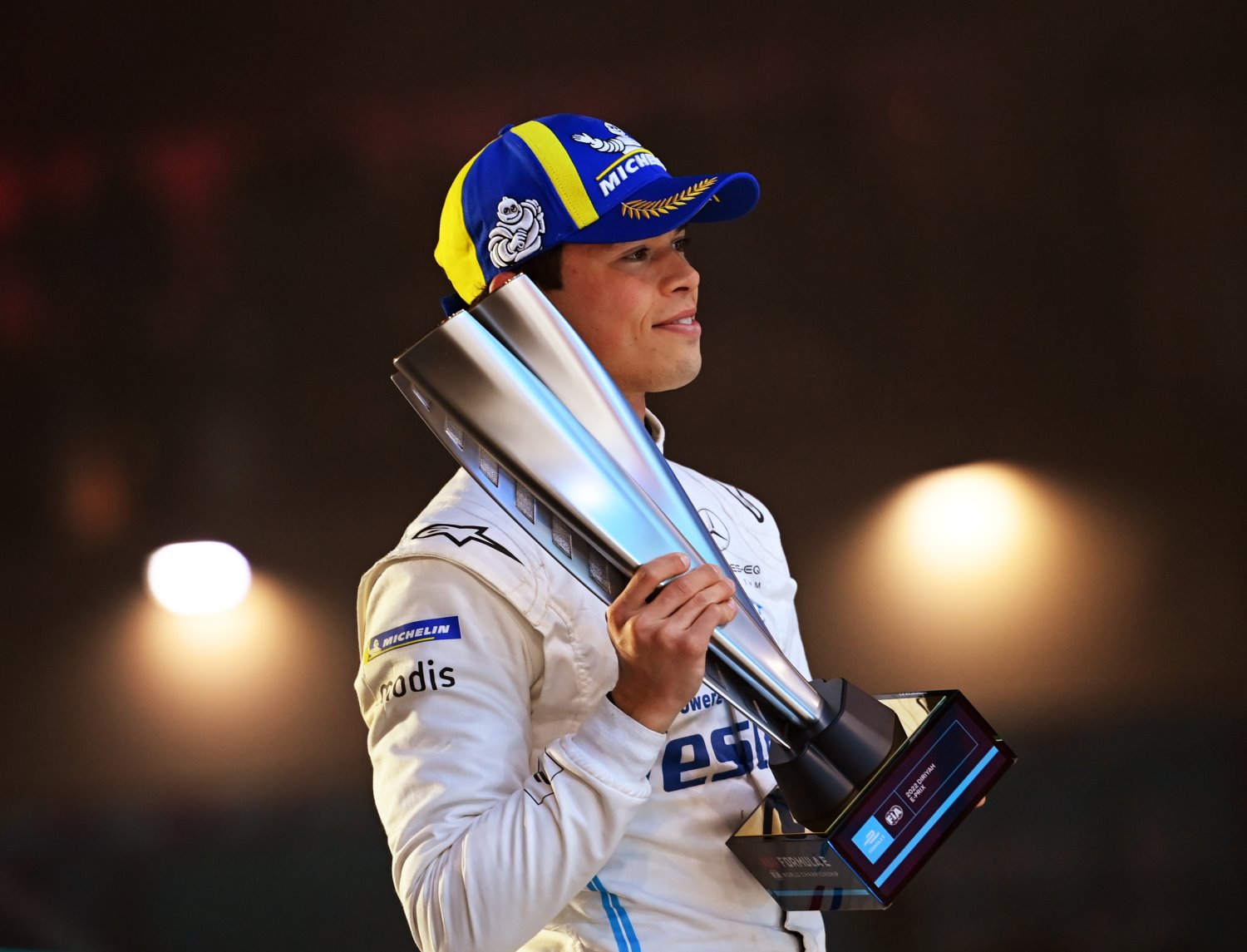 (GMM) Alpine may now be emerging as another potential full-time home for Formula 1’s rookie-of-the-moment Nyck de Vries in 2023.

It now seems likely that the Dutchman will get a second consecutive grand prix at the wheel of a Williams in Singapore, as it emerges that Alex Albon suffered respiratory failure and spent time in ICU after his appendix surgery.

De Vries, 27, was Aston Martin’s Friday practice driver at Monza, but the Silverstone based team has signed new Formula 2 champion Felipe Drugovich for the 2023 reserve role.

De Vries is hoping for a race seat, but Williams boss Jost Capito warned after Monza that there are other factors that will go into whether Nicholas Latifi is replaced for 2023.

“He had the peak of his career with the Latifis, Strolls and Mazepins of the sport, meaning three of the available seats in Formula 1 were taken.

“That made it very difficult for him.”

However, it does appear that Williams regular Latifi is now on particularly unstable ground after being roundly beaten by de Vries in Monza qualifying and the race.

“It’s extremely difficult for him,” Capito admitted. “To have a new driver in the other car who is faster is extremely high pressure.

“We’ll have to see about that now.”

Williams may be giving de Vries a closer look as it appears that other teams with key 2023 vacancies are doing the same.

For instance, we reported last weekend that Alpine will give IndyCar star Colton Herta a run in last year’s car at the Hungaroring late in September.

De Vries, as well as F2 front-runner Jack Doohan, now look set for similar tests in the 2021 Alpine in Hungary.

“Maybe I should prepare a Powerpoint presentation,” de Vries joked to De Telegraaf newspaper when asked about the interest some teams are now showing in him.

“Formula 1 is a very dynamic world, and that that reason it is difficult to estimate what my chances are. What happened on Sunday undoubtedly gave a boost.

“But it’s not up to me who gets in their car. Whatever happens, though, nobody can take Monza away from me now.”