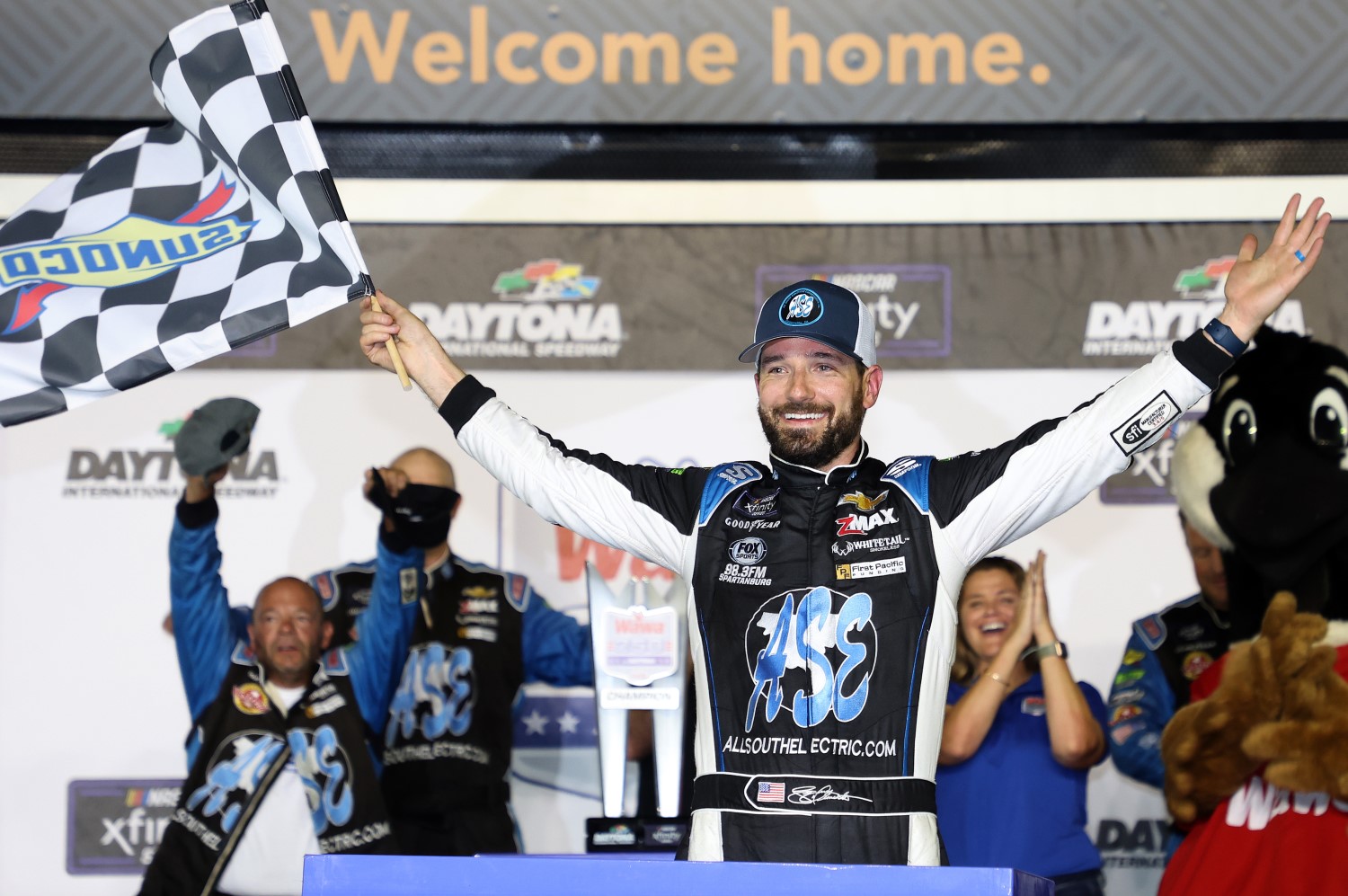 Clements wheeled the vehicle to victory in the Xfinity Series race, but the win was soon determined ineligible to count for the Xfinity Series Playoffs. The No. 51 was found in violation of Sections 14.6.12K&U of the NASCAR Rule Book, which pertains to the intake manifold. Additionally, crew chief Mark Setzer was initially fined $60,000 and the team was assessed the loss of 75 owner points, 75 driver points and 10 playoff points should it still qualify for the postseason.

Those penalties are now wiped clean and Clements’ win will count toward qualifying for the postseason.

The Appeals Panel members for this hearing were Tom DeLoach, Richard Gore and Dixon Johnston.