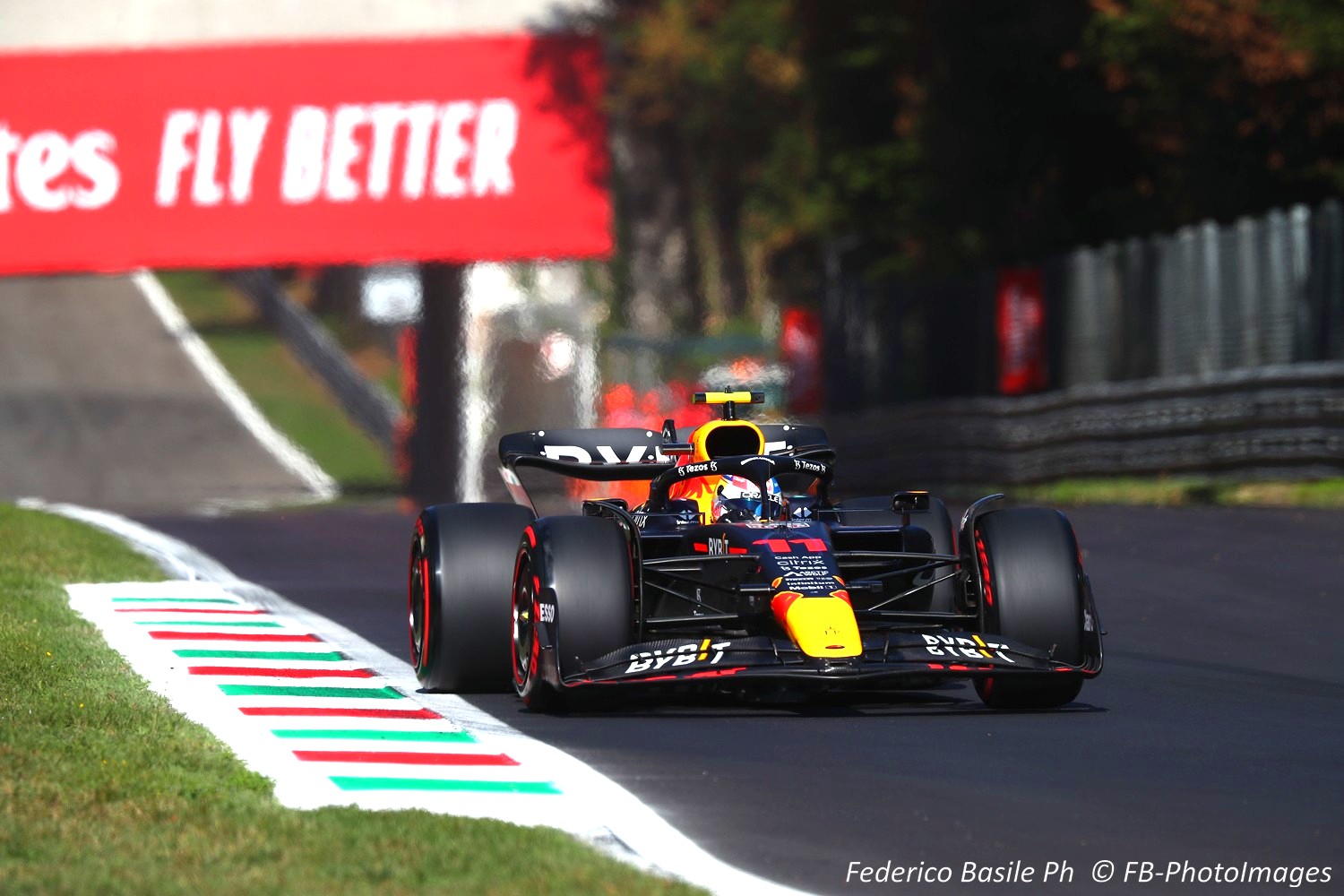 (GMM) Red Bull will not be introducing a special lightweight chassis ahead of the final six grands prix of 2022.

The team’s top Austrian official Dr Helmut Marko thinks runaway championship leader Max Verstappen could be on course to break the all-time record for most victories in a single season.

“Max is now at eleven and there are still six races to go,” he told Sky Deutschland.

“Thirteen is the record and it would be nice if we could raise that to 14.”

The record seems more likely than not, but team boss Christian Horner doubts Red Bull is now standing on the cusp of a new Mercedes-like era of total dominance.

“I wish I could inflict that amount of pain on Toto (Wolff), but it’s very unlikely,” he said.

“The team is performing at a very high level right now, but Ferrari is fast and Mercedes is getting back on its feet.”

Prior to the summer break, there were rumors that Red Bull was preparing to send a new lightweight chassis through mandatory FIA crash testing for the remaining races of 2022.

Ferrari even expressed doubts that such a development would be possible under the budget cap. But at Monza, Horner said clearly: “We’re not going to use any special lightweight chassis.

“I don’t know where that rumor comes from.”

In fact, Red Bull has been chipping away at the hefty weight of its 2022 car throughout the season so far.

Auto Motor und Sport believes the RB18 is now a full 20 kilograms lighter than it was at the start of the season. Paddock rumors indicate that the car is now only 2-5kg above the minimum 798kg – about the same as Ferrari.

World champion Verstappen confirms that Red Bull has been chipping away at the car weight throughout the year.

“The car was very overweight but it was in the wrong place in the car as well. That’s why it was just understeering a lot and prone to front locking,” said the Dutchman.