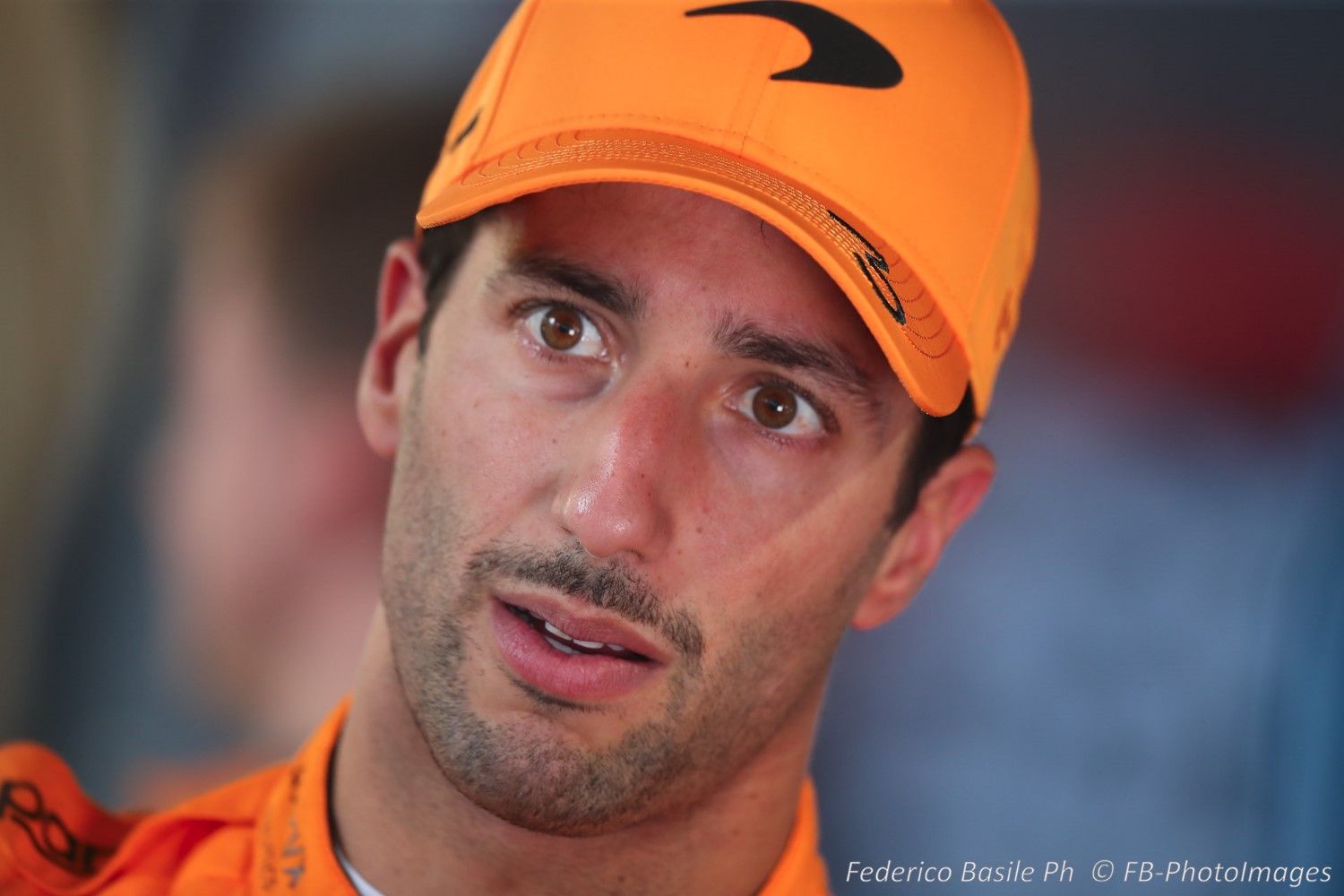 Asked if he was surprised Ricciardo’s name is not in the mix for Alpine, Jacques Villeneuve responded: “Why should he be? He’s done two awful years at Renault, two even worse years at McLaren, that’s four years, and how long has he been in F1 total?

“Almost half his F1 career has been bad and that’s when he’s had experience, so there’s no reason, especially for a team he has already driven for.

“It looks like the modern cars don’t suit his driving style because he was impressive at Red Bull, he did some amazing overtaking, he was ahead of Max [Verstappen] but Max was new to F1 and by the end of the season Max was starting to get the better of him and that’s when he switched teams.

“Something happened in the switch that just didn’t work for him, and he hasn’t recovered.”