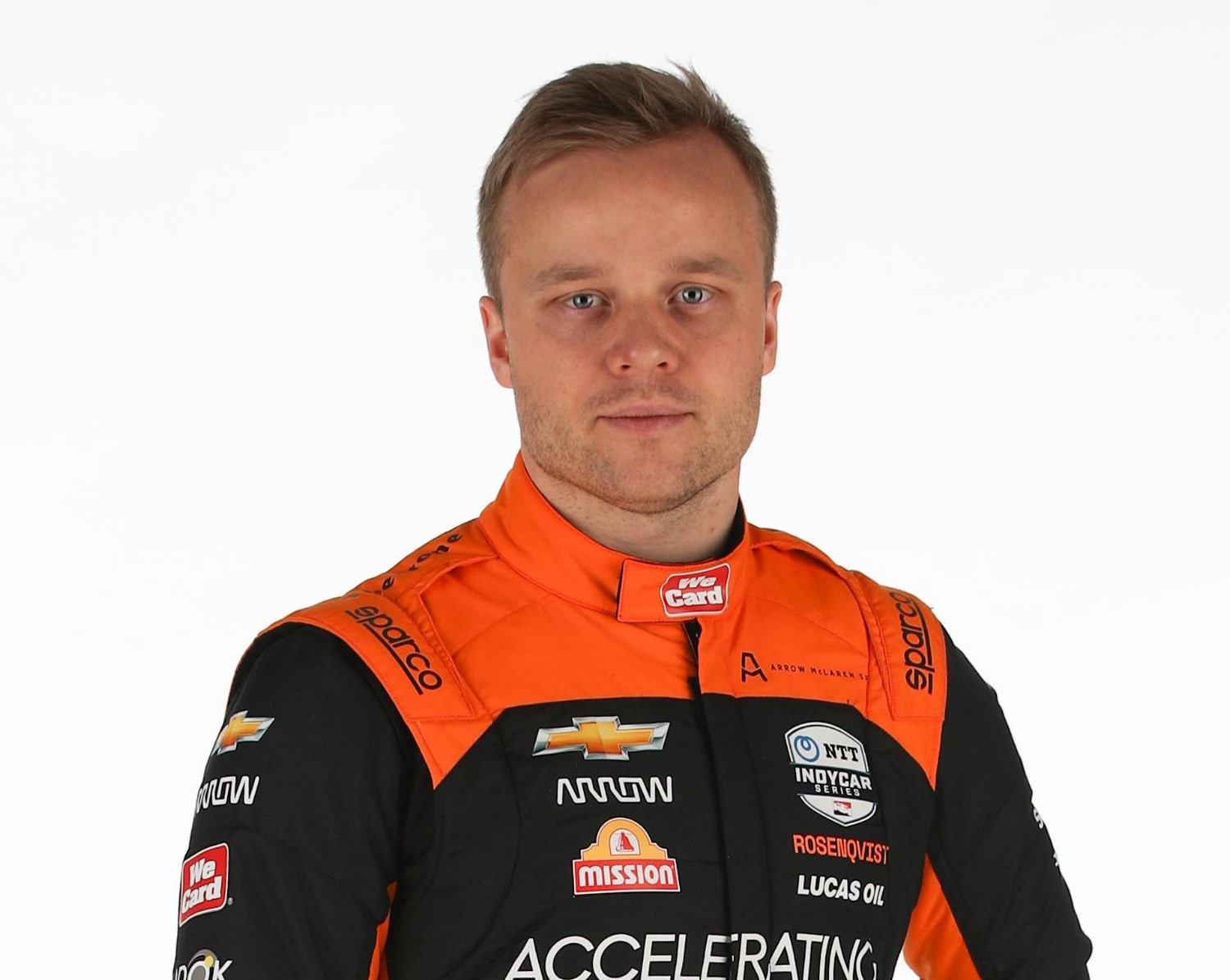 Felix, from Sweden, completed his second season with Arrow McLaren SP in the NTT INDYCAR SERIES, finishing eighth in the 2022 championship. Since joining the series in 2019, when he was named Rookie of the Year, Felix has secured five podiums and three pole positions. Earlier this season, Felix finished the 106th Running of the Indianapolis 500 in an impressive fourth place.

Alex Palou ended the 2022 season with a win at the WeatherTech Raceway Laguna Seca, finishing fifth in the championship standings. In 2021 Alex became the first Spaniard to win an INDYCAR SERIES title.

Felix Rosenqvist, Driver, Arrow McLaren SP said:
“There’s no better way to enter the off-season than with this news! I love this team, and I’m so happy to continue working with all the incredible people I’ve gotten to know over the past two seasons. With everything the team has in the pipeline, the continuing relationship with Pato and the addition of Alex Rossi, we are going to bring our A-game for 2023. It will be the most exciting season for me so far. Let it be March already!”

Zak Brown, CEO, McLaren Racing, said:
“I’m delighted that Felix will again be racing with AMSP through 2023. He had a strong 2022 season, and I look forward to seeing what he, Alex Rossi and Pato O’Ward can do when they join forces in papaya.”