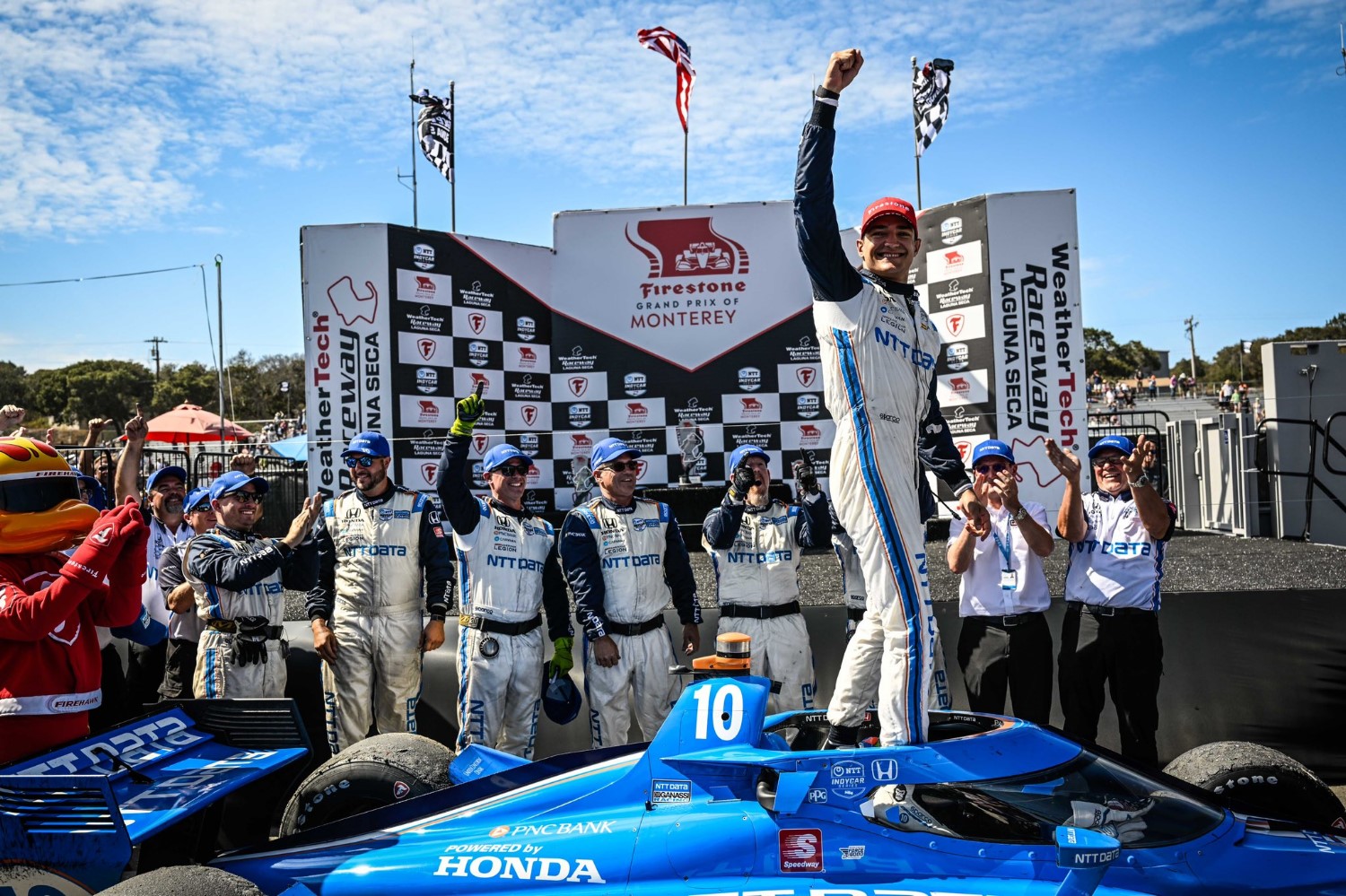 Alex Palou has announced he is staying with his current Chip Ganassi Racing IndyCar team for 2023.

Palou’s future was in limbo for two months but, in a expected turn of events, Palou announced on Wednesday he is now staying put after all rather than join Arrow McLaren SP.

“I’m excited to announce that Chip Ganassi Racing and I have come to an agreement, and I’ll be back in the No. 10 car next season. Looking forward to a BIG 2023!” Palou tweeted.

“Alex Palou will remain in the #10 car with Chip Ganassi Racing for the 2023 IndyCar season,” a Ganassi statement read.

“The agreement affords him the opportunity to test cars in separate racing series, provided that it does not directly conflict with his IndyCar commitments.”

Palou added that he is “grateful that Chip Ganassi Racing will allow me to pursue F1 testing outside of my IndyCar commitments”.

“Thank you, Chip, Mike [Hull, Ganassi’s managing director] and the entire team for your willingness to work together and help support both the team and my personal goals throughout this process,” he said.