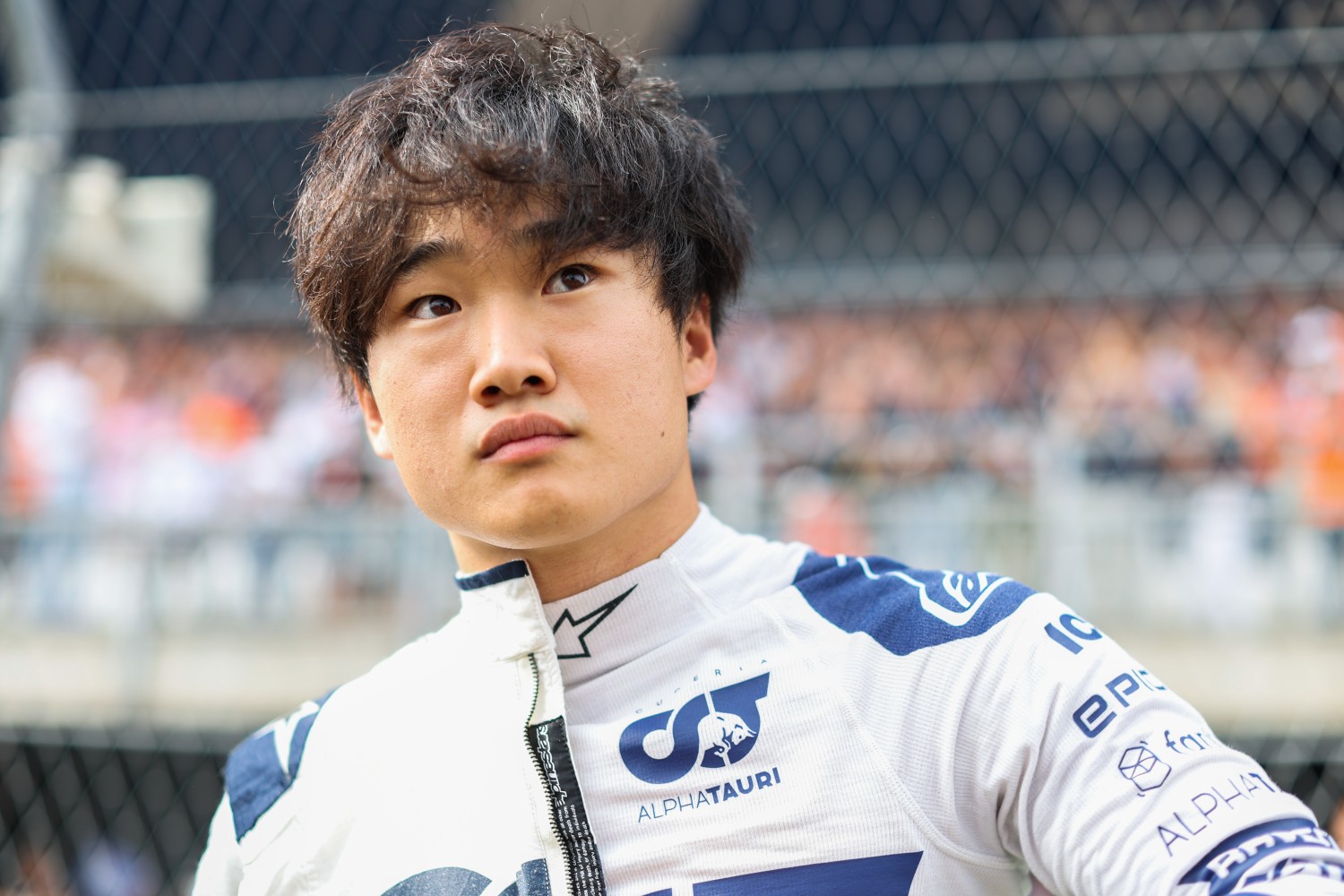 AlphaTauri ride-buyer Yuki Tsunoda is set to achieve an unprecedented record in the history of motorsports, but unfortunately, it is not something cherishable.

Tsunoda’s ill-mannered driving has already created a huge furor this season. He had to face a 10-place grid penalty at Monza. This appeared to be his fifth punishment of the season. Though, it did not change the scene at all. The Scuderia AlphaTauri driver sustained another grid penalty from the stewards after an on-track incident during the second practice session at the Italian Grand Prix.

Later, Tsunoda gained two more penalty points after he could not control his speed and failed to slow down for yellow flags during the same practice session. Scuderia AlphaTauri boss Franz Tost recently opened up on Tsunoda’s reckless show. Tost opined that Tsunoda must control his emotions to become more disciplined.

It’s likely Tsunoda has a seat in the team because Japanese company Honda supplies the team’s engines, and they get a discount to run him.  Honda does the same thing in IndyCar with Takuma Sato.