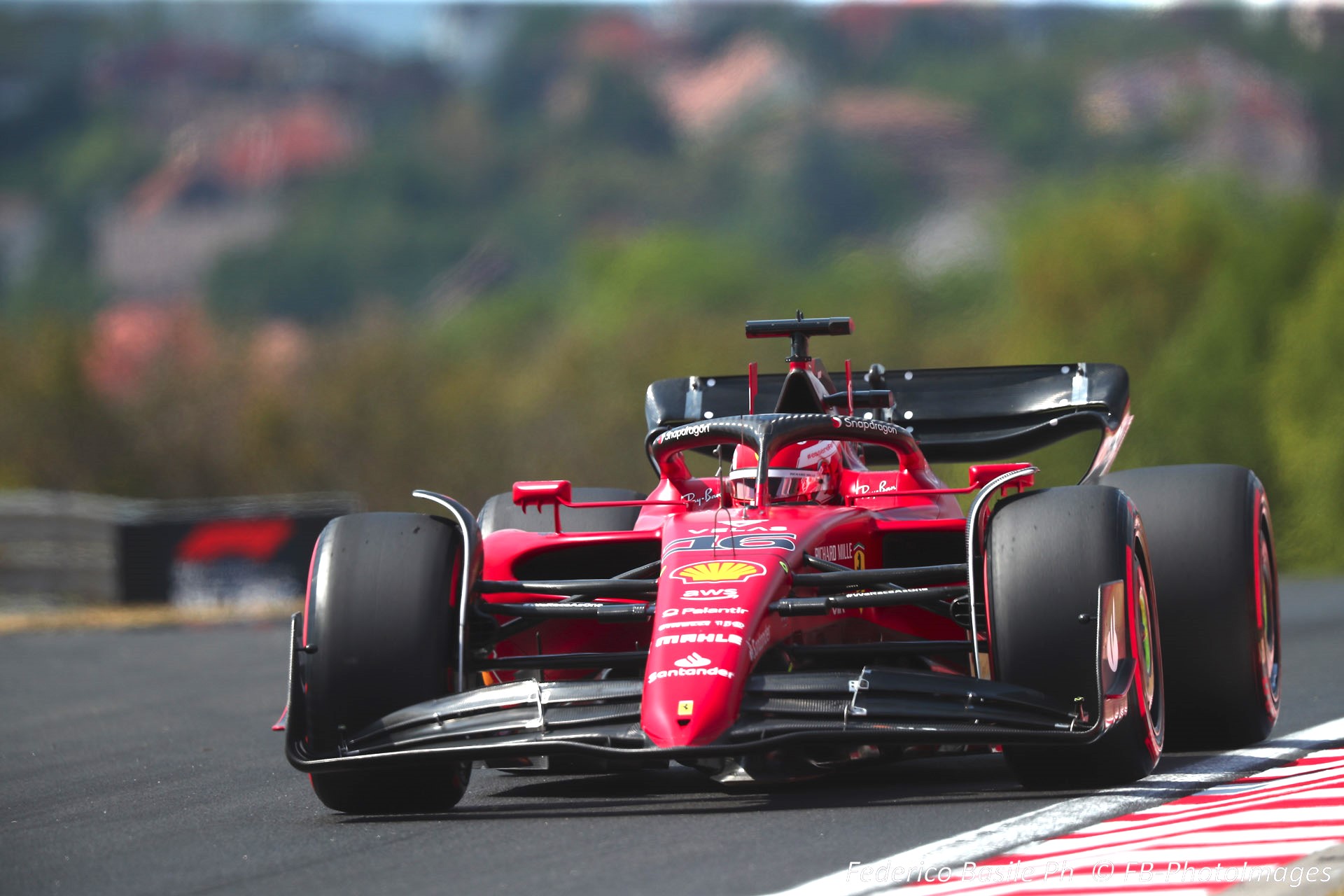 After getting their posterior beat by Max Verstappen and Red Bull yet again at Monza display, Ferrari are now reportedly planning two further 2022 upgrades, the first coming for Singapore.

According to the Italian branch of Motorsport.com, to lift the mood at Maranello as they continue to put resources into the 2022 campaign in the hope they can find a way to beat Verstappen.

They report that for Singapore an upgrade to the floor and the wings will be introduced, with the Singapore Grand Prix “seen as a great opportunity” to end Verstappen’s winning streak at five.

And this allegedly is not the final upgrade which Ferrari has planned, as Motorsport.com claim that there is enough space in the budget cap to squeeze out two more of them.

The report mentions Mexico as the venue where this second upgrade could be introduced.

Motorsport.com state that the focus of the technical department at Ferrari has now switched to the 2023 challenger, though the Scuderia are desperate to taste victory once more before the 2022 campaign concludes.

“The season is not over, and we will continue to fight for victory,” said team principal Mattia Binotto, adding that the 2023 Ferrari “is coming along nicely”.