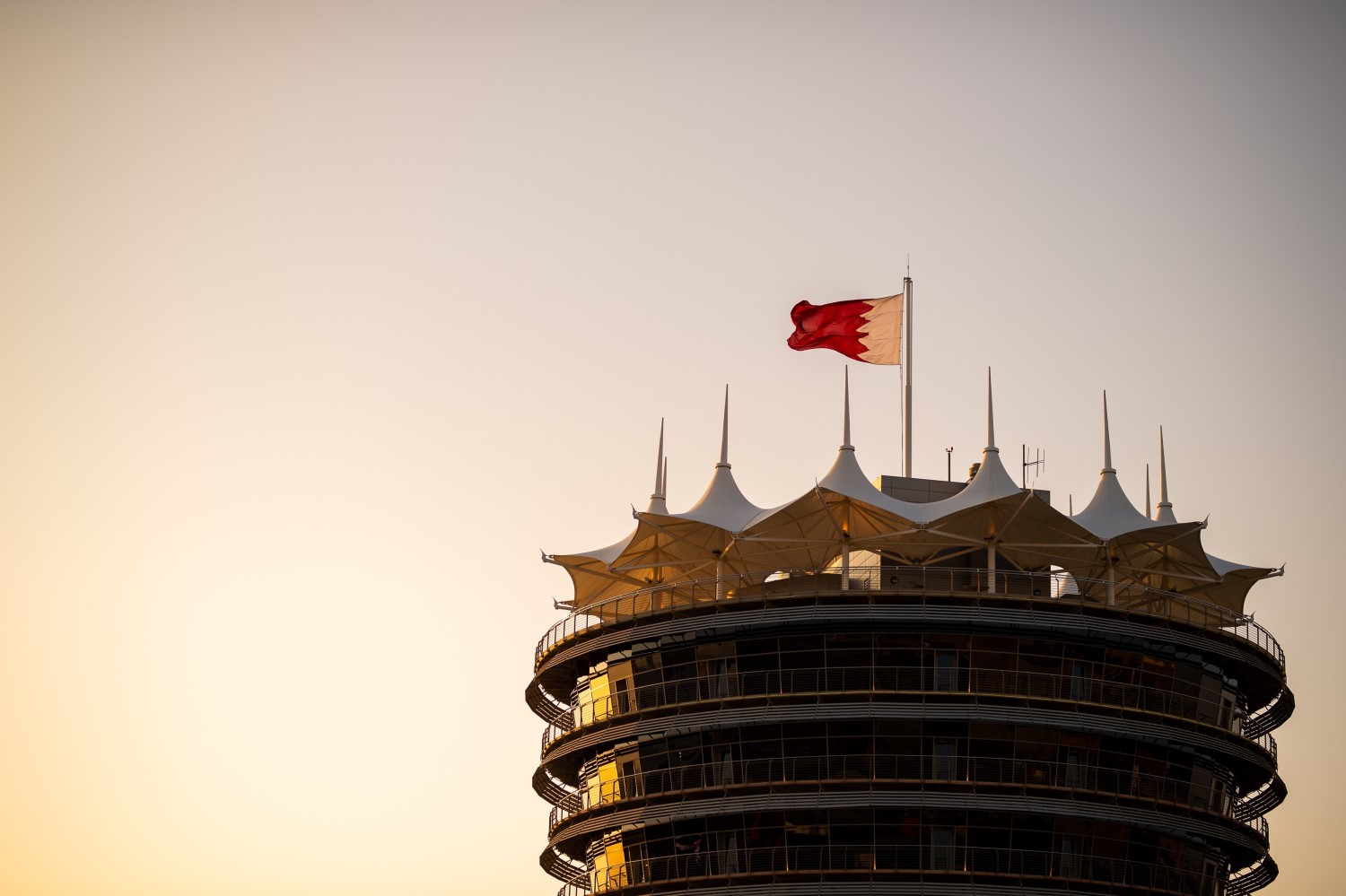 The four official FIA World Endurance Championship nominated rookie drivers for the Bahrain test on 13 November have been announced.

Lilou Wadoux (Hypercar), Lorenzo Colombo (LMGTE Pro), Doriane Pin (LMP2) and Finn Gehrsitz (LMGTE AM) will all get at least 30 laps behind the wheel of the championship winning car for their allocated category in the test which takes place the day after the Bapco 8 Hours of Bahrain.

The four young drivers are selected by the FIA World Endurance Championship organization with their selection based on performance, race skills and commitment.

Wadoux, 21, from Amiens, France, will become the first woman to drive a Hypercar, and the first woman to drive a car in the premier endurance racing category since Vanina Ickx in 2011. This season Wadoux has driven in WEC for Richard Mille Racing in LMP2. At the test she will drive either the Toyota Gazoo Racing GR010 – Hybrid or Alplne Elf Team A480 – Gibson with both manufacturers capable of taking the title heading to Bahrain. Colombo, 21, from Legnano, Italy, will drive the LMGTE Pro winning car, meaning he will get behind the wheel of either an AF Corse Ferrari 488 GTE EVO or Porsche GT Team Porsche 911 RSR – 19. This season Lorenzo has raced in WEC in the #9 Prema Orlen Team in the LMP2 Oreca 07 – Gibson alongside Louis Delétraz and Robert Kubica. Pin, 18, from Paris, France, will drive the LMP2 winning car, meaning she will get behind the wheel of whichever Oreca 07 – Gibson wins the title. In 2022, Doriane enjoyed an outing in WEC at in the Iron Dames Ferrari in the TotalEnergies 6 Hours of Spa. The test will be Doriane’s first time behind the wheel of an LMP2 car. Gehrsitz,17, from Stuttgart, Germany, will drive the LMGTE Am winning car, meaning he will pilot the either the #33 TF Sport or #98 Northwest AMR Aston Martin Vantage AMR. Last year, Gehrsitz became the youngest driver to compete in the Michelin Le Mans Cup and in 2022 he has raced in the Asian Le Mans Series in the GT3 class as well as the European Le Mans Series in the #2 United Autosports Ligier JS P320. All four drivers get a minimum of 30 laps in the test, with teams able to run other drivers during the course of the five hours of track action.

The full entry list for the official Rookie Test on Sunday 13 November will be released in due course.

Frédéric Lequien, FIA WEC CEO:
“FIA World Endurance Championship has a pool of tremendously talented drivers so to be chosen, Lilou, Lorenzo, Doriane and Finn have been measured against the best as rookies. The Rookie Test is a tremendous opportunity for these drivers to have a genuine track test in the car that will have won the championship in their category just the day before. This test is part of the FIA WEC Sporting Regulations as we strive to push young talent in our discipline and we have seen how beneficial this test can be for the careers of young drivers previously. We look forward to seeing all four drivers out in action in Bahrain.”

Lilou Wadoux
“I am very happy to have been selected. Just a year ago, I took part in the Bahrain Rookie Test in LMP2 with Richard Mille, while I was racing in the Alpine Elf Europa Cup. It was a big step in my career because I suddenly found myself driving a prototype. I learned a lot and now I have a new opportunity with a new test, but this time at the steering wheel of a Hypercar. It’s a dream come true, and I’m delighted. On a personal level, I am proud to show that women can reach the highest level of motorsport. I hope that my example will inspire young girls to follow this path.”

Lorenzo Colombo
“I’m really excited to have been selected for the WEC Rookie Test in Bahrain! I’m looking forward to driving a LMGTE Pro car, and to this new opportunity that will enable me to work with a world-class manufacturer. Thank you for the opportunity, and I’ll give my best there!”

Doriane Pin
“I’m delighted that as part of the Iron Dames I have been selected by FIA WEC to test an LMP2 car at the end of the season in Bahrain for the Rookie Test. So far, it has been a great season for me, and I’m very excited to try out a car I’ve never driven before. It is really important to demonstrate to young women like me that they can have a career in motorsport, and that if you have a dream, and you are prepared to work hard, your dreams can come true. The LMP2 car is a completely different beast to the GT cars I’ve driven so far! And it is vital for young talent to gain as much experience in different types of race cars. I am very grateful to FIA WEC and would like to thank them for this opportunity!”

Finn Gehrsitz
“I was super surprised and very happy about this news. I really didn’t expect something like this and it’s an incredible opportunity. I’ve never driven a LMGTE car before so it will be very interesting working with the team that wins the championship this year. A big thank you to those responsible at WEC for making this happen and the trust into me for this unique opportunity. I can’t wait!”