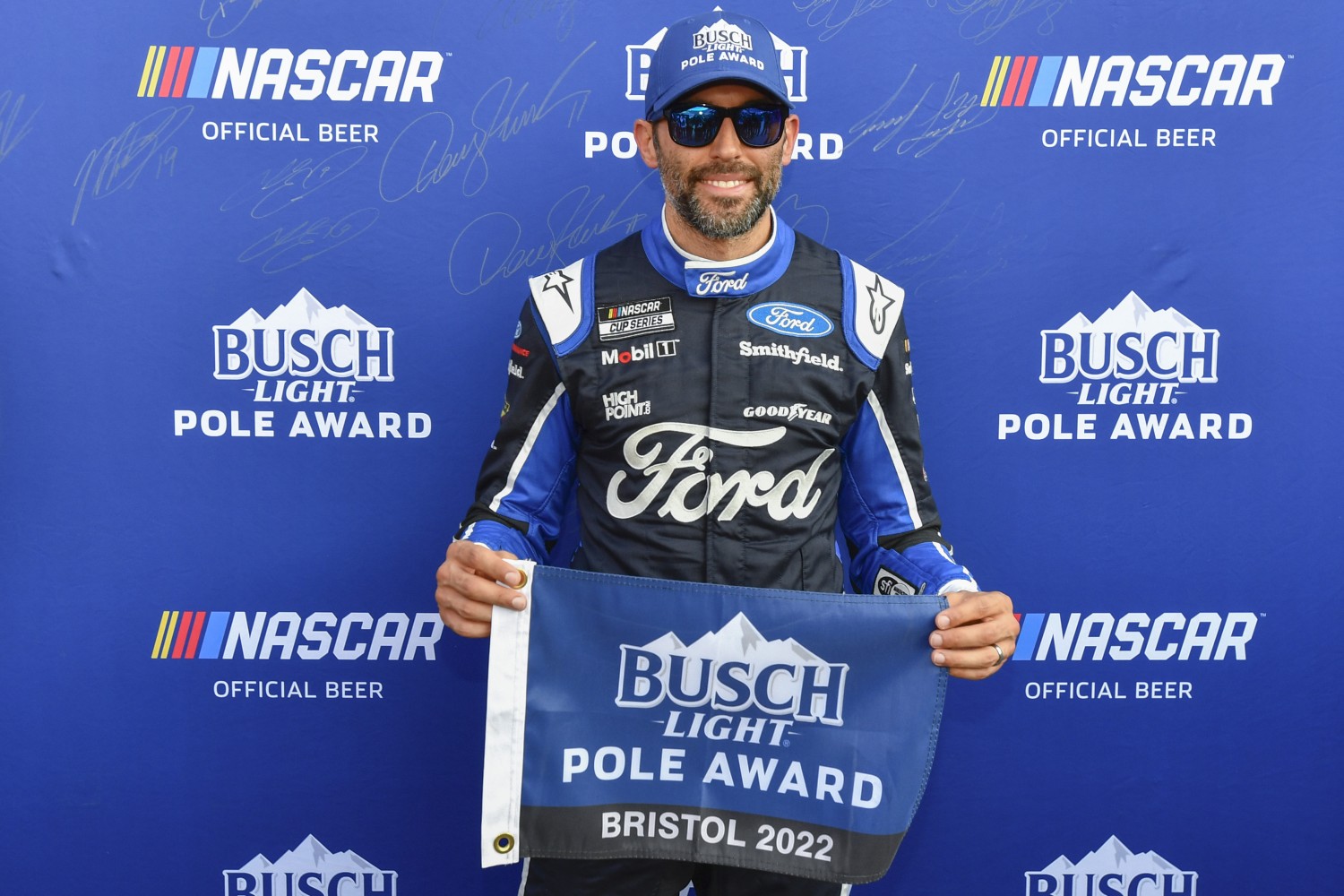 In the final round of time trials, Almirola covered the 0.533-mile distance in 14.946 seconds (128.382 mph) to become the first NASCAR Cup Series pole winner at “Thunder Valley” since Greg Biffle claimed the top starting spot in March 2012.

“We had a really good (car) in practice,” Almirola said. “We ran, I think, 55 laps straight, and I felt really good about it. We swapped over to (qualifying trim), and it still had a lot of speed.

“I’m really proud of the effort on this team. We were bummed out we didn’t make the playoffs, but we’re showing what we’re capable of. We can race with these guys. Yeah, we’re going to try and do it for 500 laps (Saturday) night.”

In fact, Ford drivers locked out the front row for the cutoff race for the Round of 16 in the Cup Playoffs, with Chase Briscoe running second to Almirola with a lap in 14.968 seconds (128.193 mph). Alex Bowman (128.176 mph) qualified third in the tightly bunched field, with Denny Hamlin (127.911 mph) taking the fourth starting position.

Playoff drivers will occupy positions two through nine on the grid. Brad Keselowski in the 10th position joined Almirola as the only other non-playoff driver to qualify for the final round, as six Ford drivers made the final 10.

Kevin Harvick, who realistically is in a must-win position after suffering calamities in the first two playoff races, will start seventh.

Among playoff drivers who failed to qualify for the final round, Austin Dillon and Daniel Suárez have the most ground to make up. Dillon, three points below the cut line, qualified 28th, one position better than Suárez, who is six points ahead of Kyle Busch in 13th.