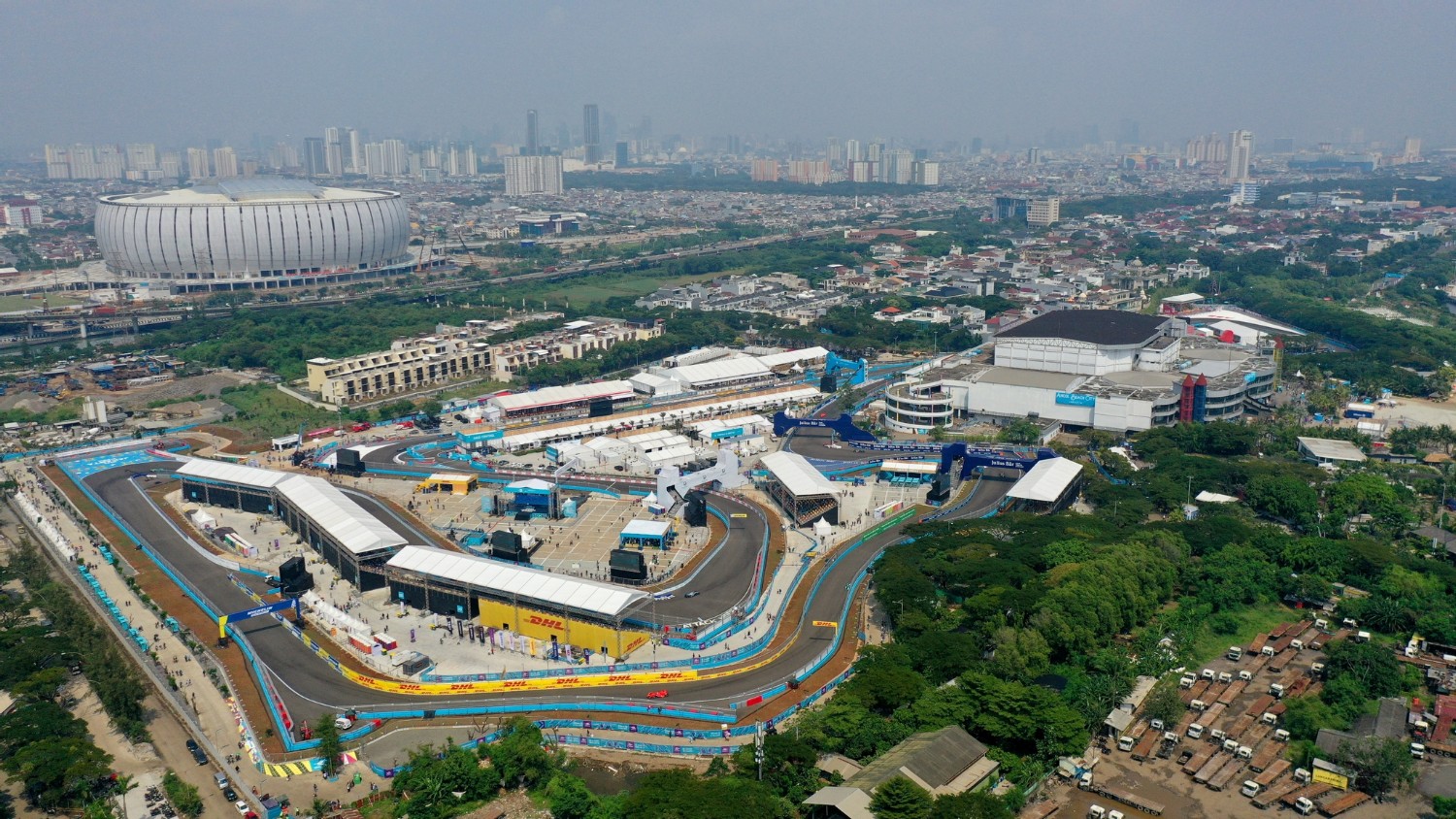 With small paid attendance at every event, voodoo economics are needed to make a Formula E race viable.  A race sponsor helps as well.

The Jakarta E-Prix, the Formula E round in Indonesia that ran in June of 2022 is now reportedly the focus of an investigation by the country’s Corruption Eradication Commission, according to the Jakarta Globe.

The corruption group reportedly spoke to Jakarta governor Anies Baswedan last week, a conversation meant to shed light on why the city budget was used to fund most of the costs of the race. We’re sure the answer is – because the race attracts very few paying customers.

It will be interesting to see if the race continues in the future.

Very few fans want to pay to see sewing machine sounding cars race around a track just to make the tree huggers feel good about themselves.  Meanwhile, at some venues diesel generators are running behind the scenes, polluting the air, to charge the cars.