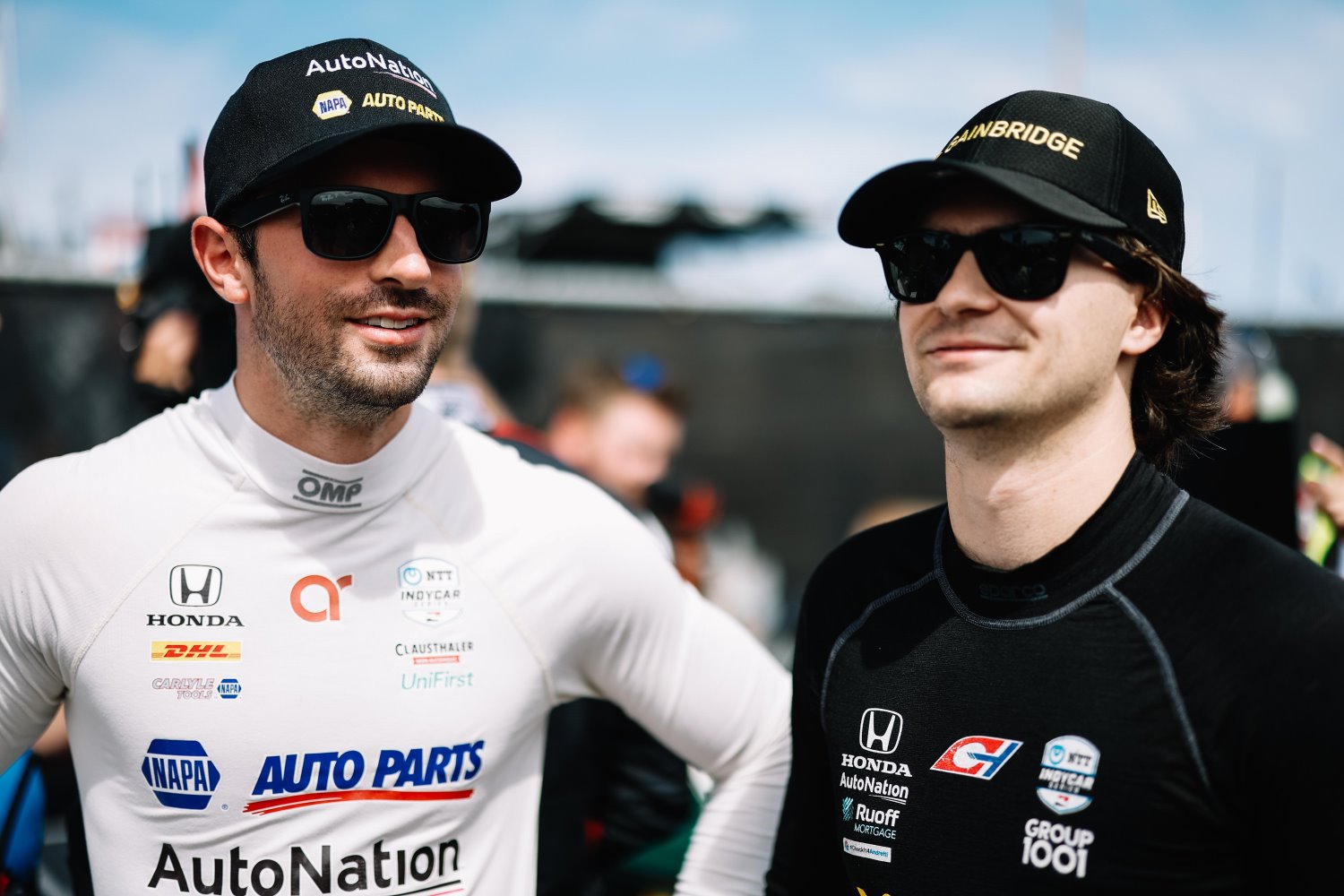 American Alexander Rossi drove only 5 races in F1 after running out of money, and he was forced to switch to the IndyCar Series.

Rossi did it the F1 way. He came up through the F1 ladder system, won in F2 (then called GP2) many times, yet that was still not enough to get him a competitive seat in F1.

Rossi knows F1, and as Colton Herta’s teammate for several years at Andretti Autosport, Rossi knows Herta has the talent to be a F1 driver.