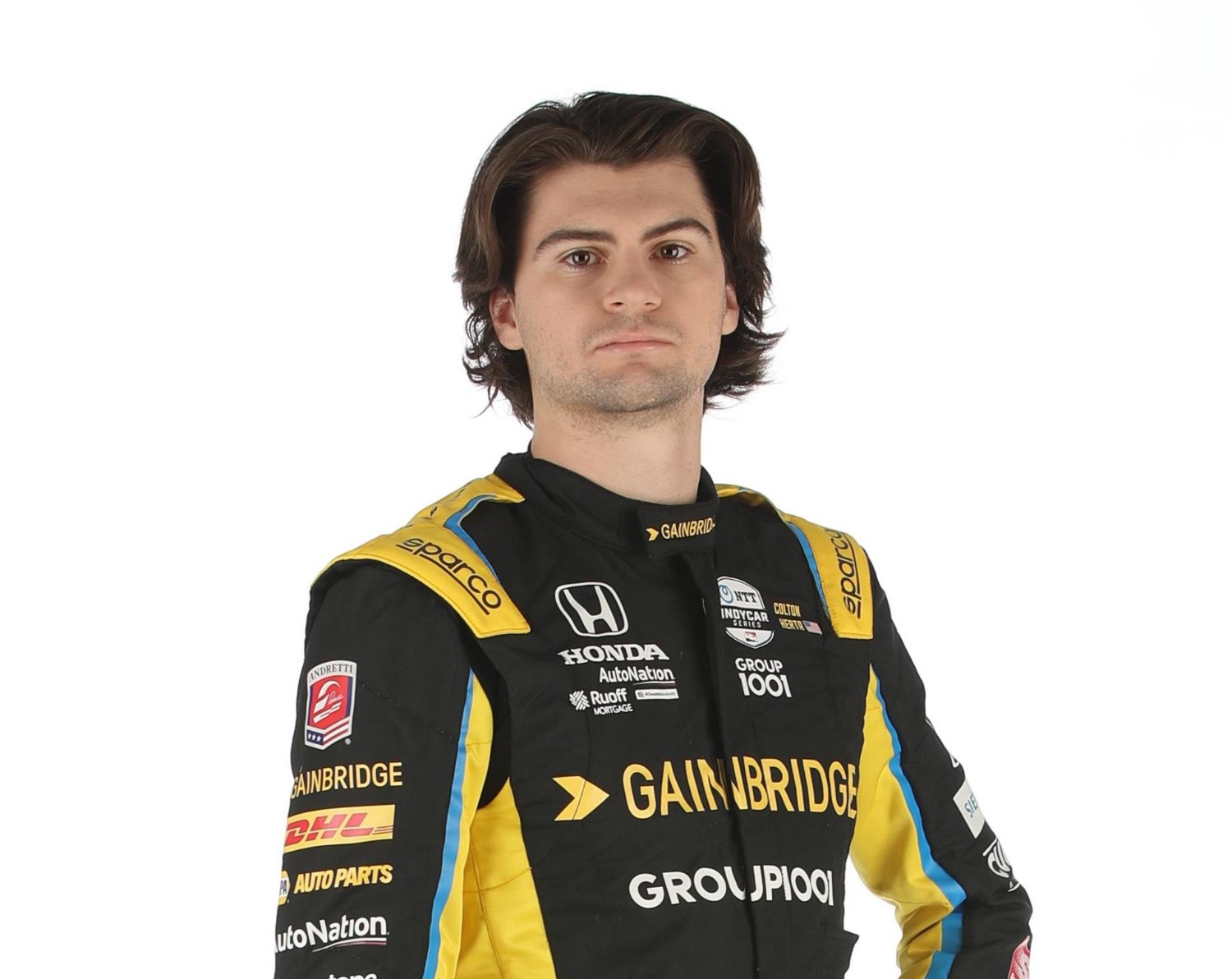 The formula for Super License points has remained unchanged for years.  Knowing that, I have to question a racer’s career choices if he really is interested in F1 given all the hubbub around Colton Herta’s inability to get a

IndyCar is second ranked to F2 when looking at points awarded.  But barely ahead of Formula 3 and Formula E.

Given how much slower per lap the IndyCars were at COTA compared to F1 cars, you understand why the FIA gives IndyCar drivers less Super License points than F2 drivers.

IndyCar alone is not the easiest path to F1.  Has anyone jumped from F3 or FE to F1?

Only Max Verstappen in recent times.

Why should someone expect to from IndyCar?

Winning a championship in IndyCar is the only path to F1.

That means unless a driver is with Ganassi or Penske, that’s not likely to happen.

IndyCar is essentially a dead-end series for any driver with F1 aspirations.

Race a couple of years in IndyCar then get to F2.  Or drop down to F3 to get noticed.

Waiting until one wants to move to F1 to do the math is the racer’s fault, not bias.

Sooner or later, drivers have to recognize that.