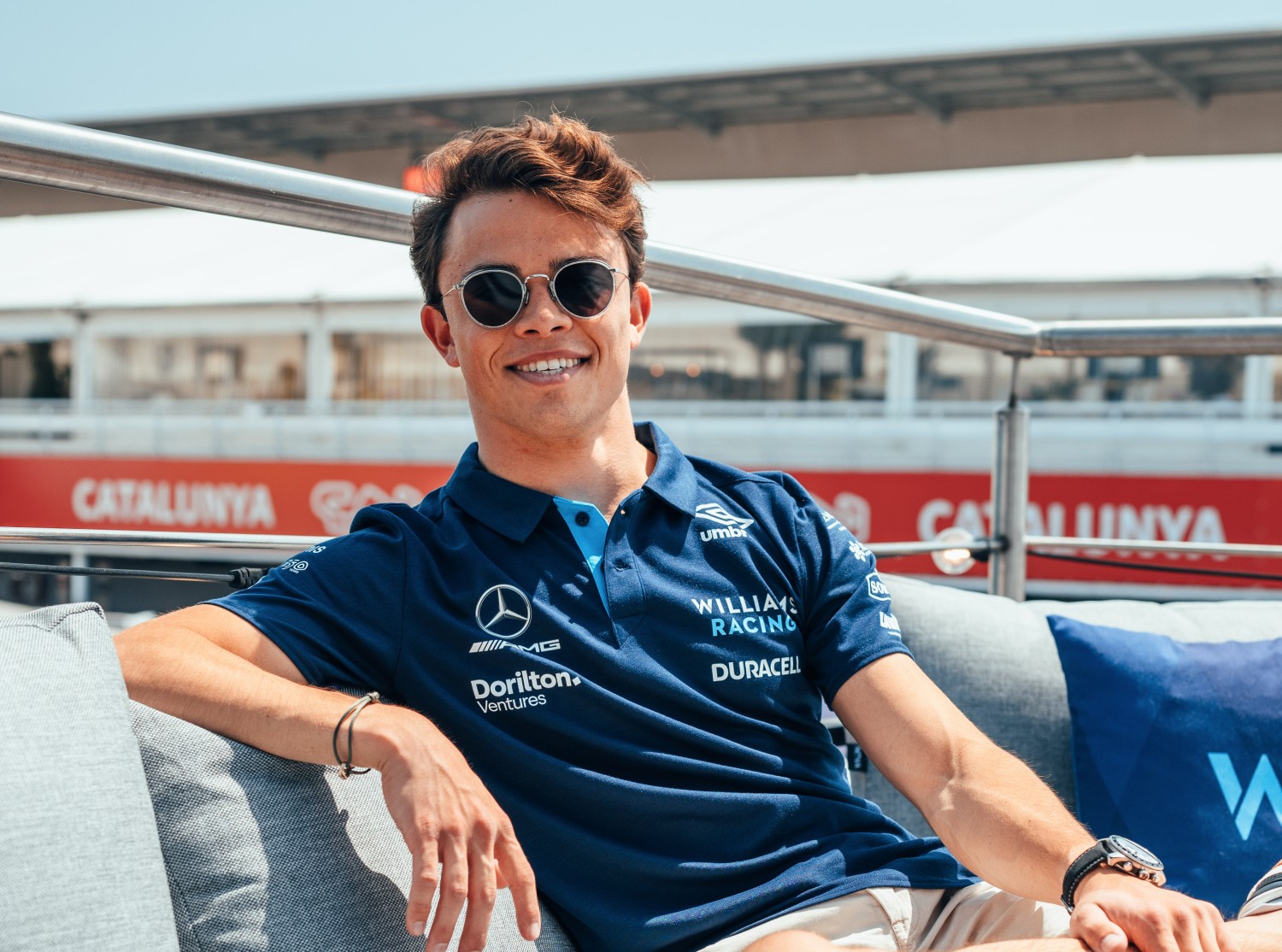 (GMM) Colton Herta’s Formula 1 dream is over for now after Red Bull gave up its push to secure a mandatory super license for the American star of IndyCar racing.

“We’re proceeding without Herta,” Auto Bild quoted Dr Helmut Marko as confirming, amid reports the FIA refused to give the 22-year-old an exemption to F1’s strict points-based license rules.

“It’s a shame the FIA didn’t recognize the value of an American driver in Formula 1,” the Austrian added, “especially with three F1 races in the booming American market.”

On the face of it, it’s also bad news for Pierre Gasly – as Red Bull only intended to release the Frenchman from his 2023 duties at Alpha Tauri if Herta got the green light.

However, Marko may be leaving the exit door open for Gasly, who is keen to move on after a long formative F1 career under the Red Bull umbrella.

He admits “negotiations with Alpine are difficult”, but in light of the Herta news Marko also said Red Bull is still exploring “what possibilities there could be” for next year.

At the same time, Monza debutant and F1’s rookie-of-the-moment Nyck de Vries confirmed rumors that he met with Marko in his Graz (Austria) office last Friday.

The implication is that if Alpha Tauri can secure Dutchman de Vries, the Gasly-Alpine deal might still be on.

“We talked about schnitzel,” de Vries, 27, joked to France’s Auto Hebdo when asked about his meeting with Marko.

De Vries is also still a contender to race full-time for Williams in 2023, and he is currently preparing to test a year-old Alpine in Hungary.

“Yes, it’s all true,” he confirmed to the Dutch broadcaster RTL4.

“We have been negotiating with Alpine since July, and it is already in the press that I was in Austria where we discussed the prospects for cooperation with Dr Marko.

“I’ve obviously been talking to Williams for a long time, and I was able to make my debut there, so that would be a logical step. But I’m not sure I’m in a situation where I can literally choose the team.

“It’s largely beyond my control, and not everything in this world revolves around performance. But fortunately, there is a bit of momentum now and room on the grid.

“So there are opportunities but no guarantees,” de Vries added.

The bad news for potential Haas and Ferrari refugee Mick Schumacher, on the other hand, is that his management has denied reports that the German will also test an Alpine in the forthcoming private test.