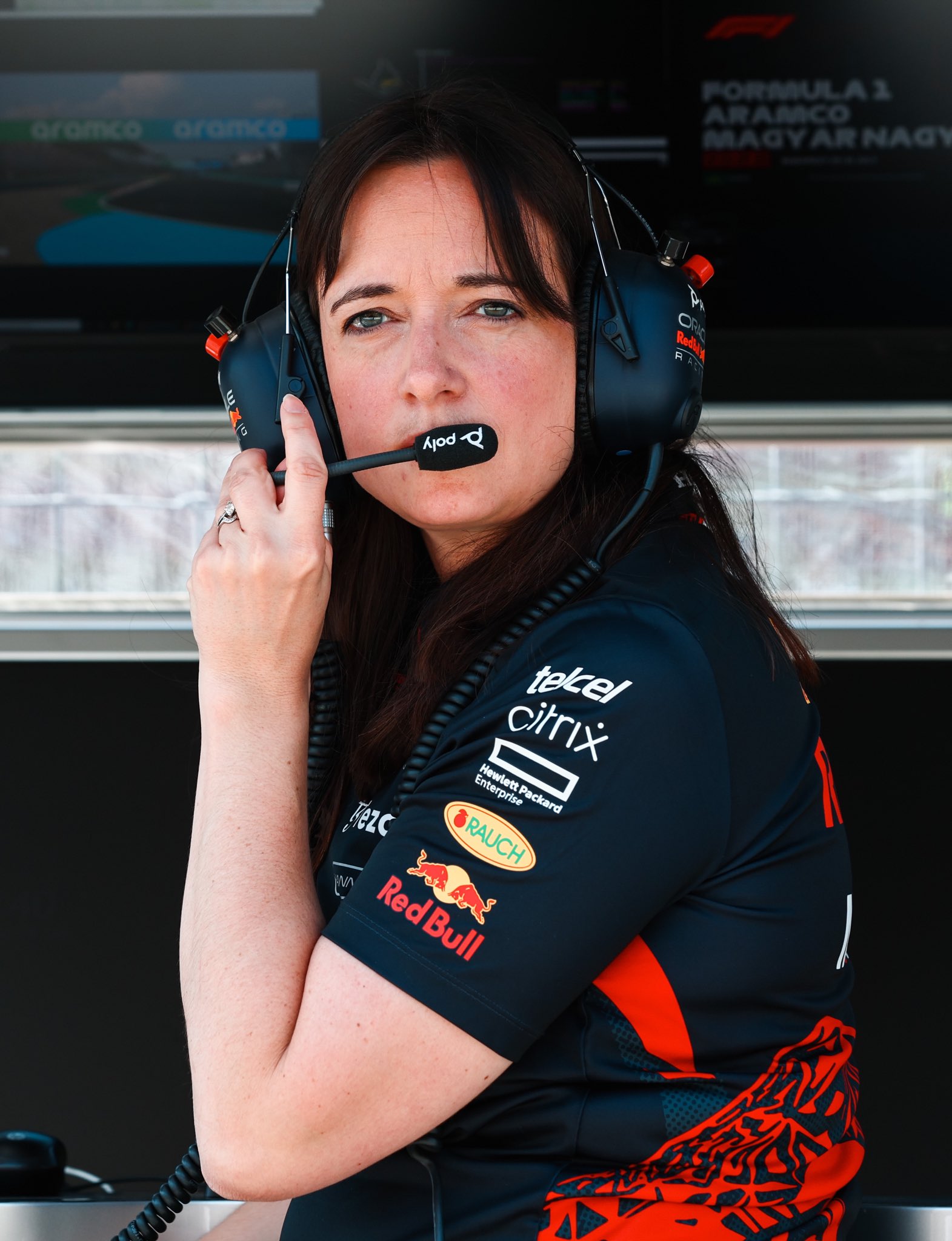 Established on June 20, 1904, Formula One continues to be one of the greatest sports in the world. Not only is it the highest class of international racing but F1 also has an international fan base who are as passionate as they are loyal.

One of the most important factors in all of F1, however, is the strategy. Motorsports may not seem like the type of sport to need a lot of brainpower yet research, accurate calculations, and analysis is key to winning a race!

Many calculations are made for each new race, with different teams sampling and gathering data at all times.

So, whether you have an interest in checking out sports betting spreads or simply educating yourself about the F1 strategy, you have come to the right place!

This article covers some of the basics that go into a F1 team’s race strategy.

What Is F1 Strategy?

Many people associate this with the call to pit and the choice of which tires to fit, and they would be correct! The aim of the strategists during a race is to optimize a specific car and set it against the competition to ensure that the car finishes in the highest possible position.

It also involved car setup. For example, less drag (smaller wings) increases straight line speed at the expense of cornering speed. Which strategy to choose – low vs. high downforce – plays into the team’s strategy that will hopefully lead to victory.

Why Does A F1 Team Need To Have A Strategy?

Modifying your original race strategy based on the actual race situation for your driver can get a fast driver, who is stuck in a DRS train, out in clean air after their pitstop.

There are many strategies out there for F1 teams to choose from. However, it all depends on the optimal conditions that are best suited to a team in terms of a positive outcome. It is also different for every single competing team and driver.

Teams use high-powered computers that help race strategists to make split second decisions based on weather conditions, weather approaching the track, tire wear, competitors position on the track, number of caution flags, how the car is performing, fuel burn rate, decreasing car weight as fuel burns off, competitors pit stops and tire choice, and many other factors.

Nowadays, the main pre-race strategy revolves around the number of stops a team makes. Unless the race is wet for the entire duration, the rules stipulate that drivers must make at least one pit stop for a tire change to a different tire compound from that which they started the race on. This is because tire wear rate during the race could change the entire outcome of a race.

The three types of tires available are soft, medium, and hard.

Different types of tires will perform differently. For example, softer tires will generally have better grip and reach faster speeds, but they will wear down much quicker. This decrease in quality is core to the overall strategy of the team.

It’s important to note that tire wear is not just impacted by the type and temperature, but also by the weight of the car. As a race transpires, the fuel stored in the vehicle is burned off. As a result, the car becomes lighter and reduces the impact of wear on the tires.

Every F1 team will run multiple computer simulations to decide on how many tires stops they want per race.

Formula One has had the option to refuel cars during races in the past. As a result of this, many teams previously raced with less fuel which, as mentioned above, makes the car a lot quicker and lighter.

Drivers were also allowed to make pit stops to refuel the tank when it was low. However, the FIA stepped in and banned refueling in the middle of a race after a couple of bad accidents occurred.

Though it’s not a viable option in F1 nowadays, the fuel in the cars is still pretty important. Teams now run simulations to work out the required amount of fuel for a specific race so that the car starts the race at the minimum weight it needs to be to make it to the finish line without running out of fuel.

What influences a Team’s Strategy?

The biggest things that influence F1 race strategy are data analysis and research. These usually depend on the weekend of the race and any pre-determined factors, and are critical factors in ensuring success in a race!

A couple of weeks before a race commences, strategists will work to collect lots of data about multiple variables. This includes the average pit stop time and the time taken to come in and out of the pit lane.

Coupled with other predictions such as the car degradation (deg) or pace of the car, history of cautions at the circuit, ease of being able to pass at a particular track, and more are used to develop a pre-race strategy.

Practice sessions on the track tend to provide more accurate and live information about tire performance. The team will collect data for each type of tire, compare it against competitors, and will then re-plug it into a simulation to refine the data strategy.

How To Decide On A Strategy

All of the information curated by the strategy department is fed directly into a computer program that will then adjust any variables to calculate the fastest time that the driver can complete the race laps.

As the race progresses, real-time data is fed into the computer to predict the best possible time to enter the pits to avoid being held up by other cars pitting at the same time, but also come back out in a gap on the other side.

F1 races can be won or lost because of strategy the team employs. It’s about making accurate predictions and calculations to work out the best possible outcome for the racers and their cars. This area of motorsports is extremely competitive, and strategy plays a huge part in ensuring that specific cars always come out on top.