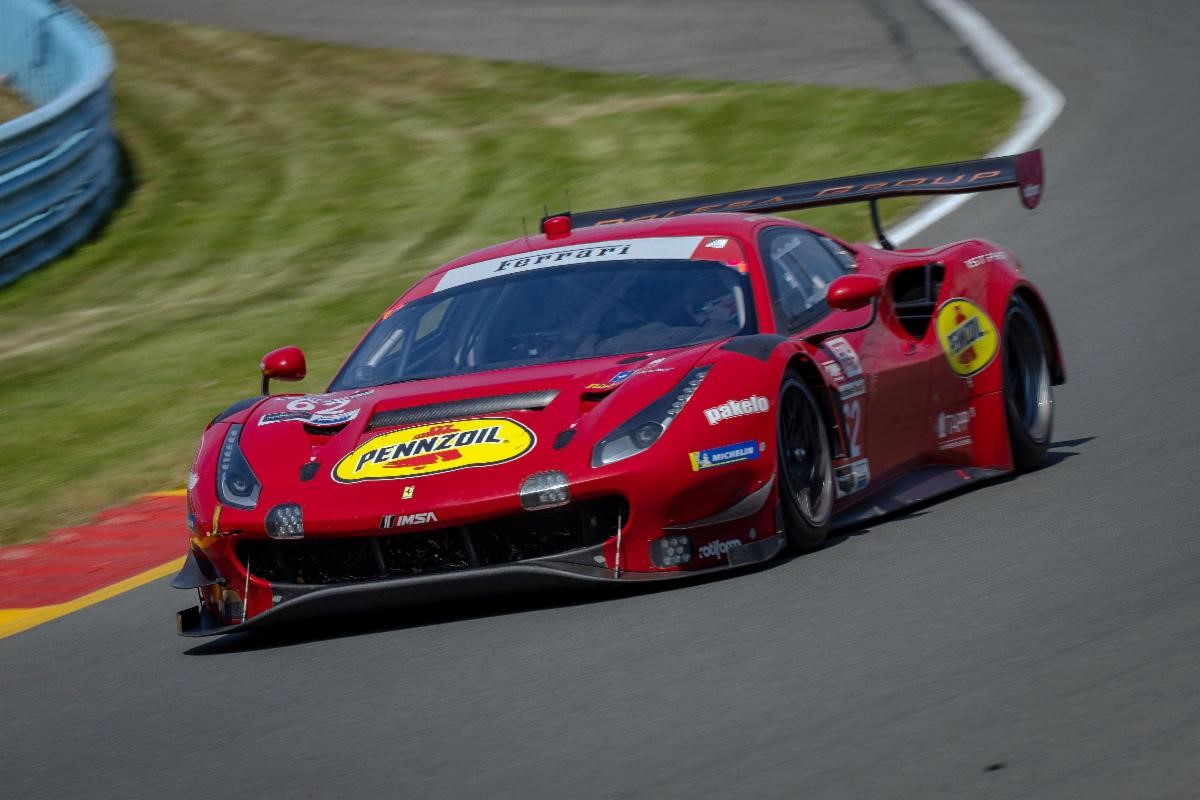 The fan-favorite No. 62 Ferrari GTD-Pro team is a former five-time Petit Le Mans winner, including at their last visit in 2019, along with victories in 2016, 2009, 2008 and the inaugural Petit Le Mans in 1998. This year team principal Giuseppe Risi marks 25 years of racing competition under the Risi Competizione banner in North America.

“Our team has a long history at Road Atlanta for the Petit Le Mans race,” said Giuseppe Risi, Team Principal. “Because we won in the inaugural Petit race here in 1998, it always holds a special place for me. Since that first outing 25 years ago, we have been on the podium, including the top step, a number of times. That certainly never gets old. We always strive for a victory, so we will look to do just that again this year.”

The last time Risi Competizione competed at Petit Le Mans was in 2019 when Calado captured the pole with a new qualifying record in the GTLM class. The team went on to win the 10-hour race with Calado’s teamed with Serra and World Endurance Championship (WEC) regular teammate Alessandro Pier Guidi.

Calado, who recently won the 6 Hours of Fuji WEC race, has two Petit Le Mans entries and victories, both with Risi, in 2019 and 2016. He is also a two-time WEC champion (2019, 2021). Serra is also a two-time Petit winner, having won in 2019 with Risi and 2018 in the GT Daytona (GTD) class with Scuderia Corsa. This will be Rigon’s first Petit Le Mans race but has seven Rolex 24 hours and two Sebring races with the Risi crew.