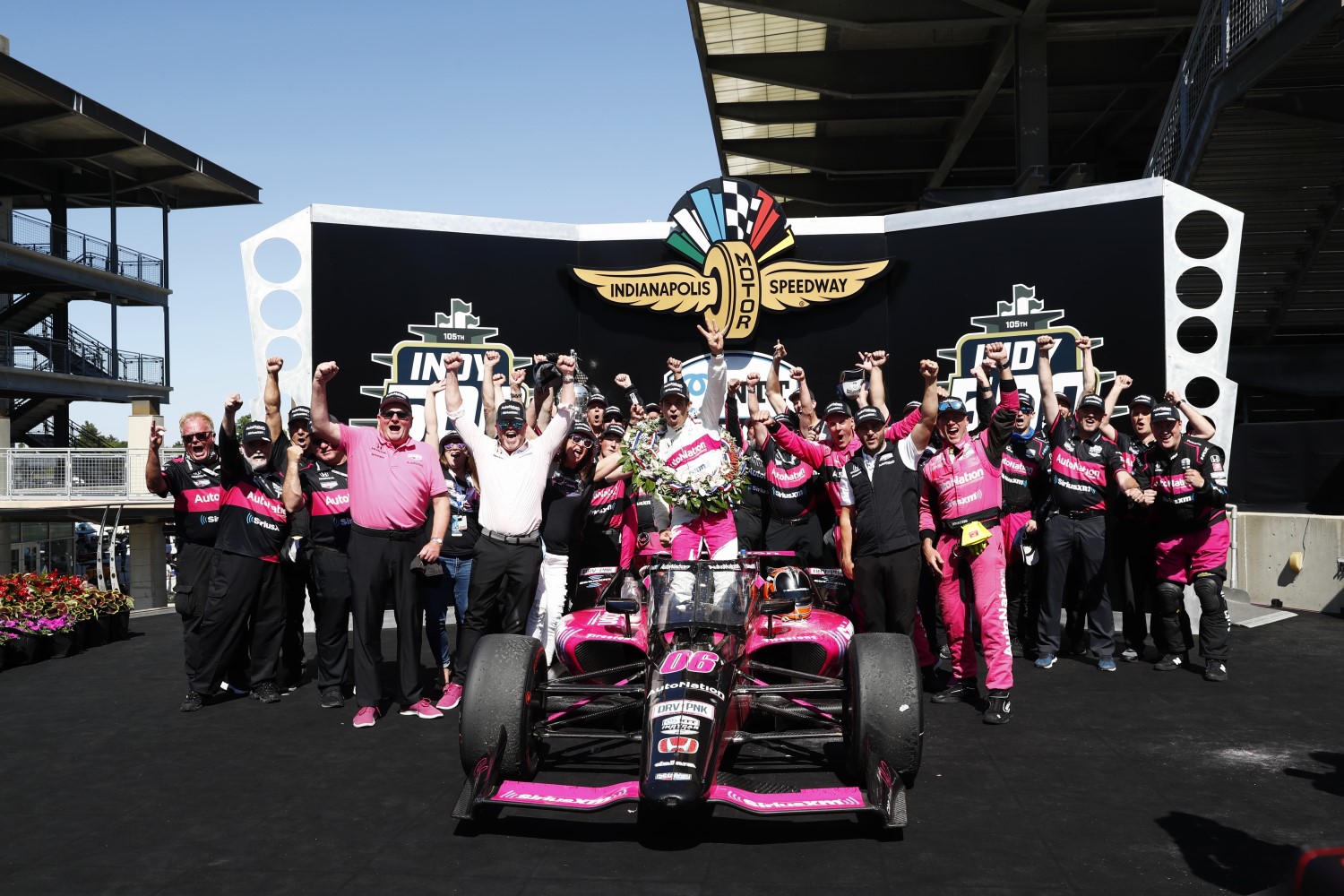 Perhaps many are not aware, but Liberty Media, owner of the Formula 1 series, also owns 30% of Meyer Shank Racing and had that share of the team last year when Helio Castroneves won his 4th Indy 500.

Liberty Media also wanted to buy IndyCar and the Indy 500, when they were also acquiring Formula 1.

IndyCar, IMS and the Indy 500 were instead sold to 85-year old Roger Penske.

Hopefully, someday Liberty Media will make another run at the IndyCar assets so the Indy 500 and the IndyCar Series can reach its full potential.