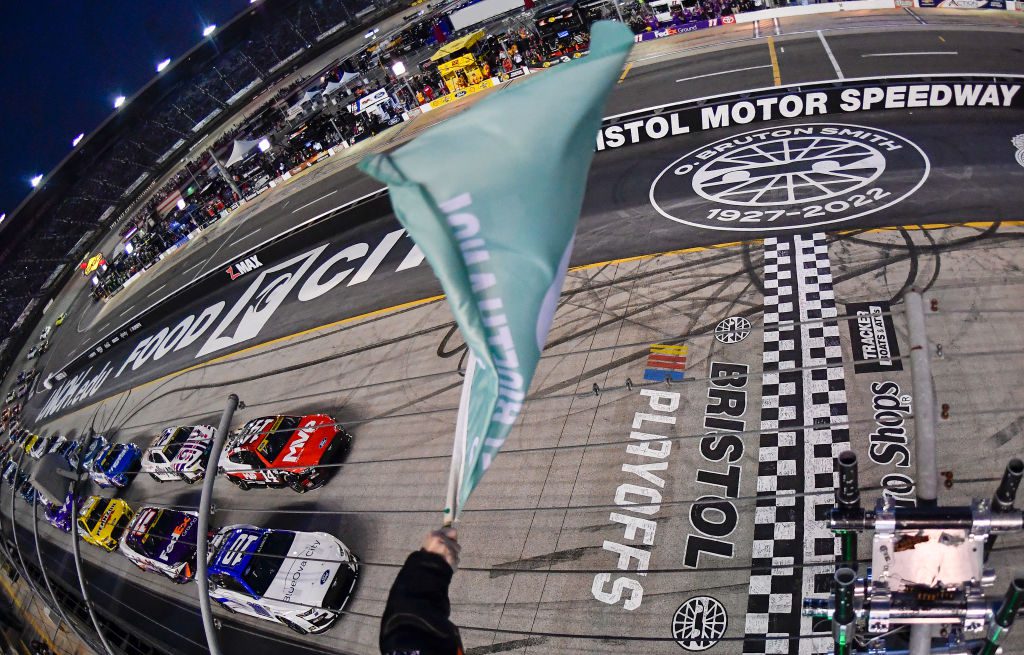 NASCAR Cup and Xfinity Series TV viewership on the USA Network were both down 20%+ vs. NBCSN last year. Given how bad the TV ratings were on NBCSN, it’s a major blow to NASCAR to have the USA Network come in even lower.

Viewership and TV ratings for the NHRA Pep Boys Nationals Finals from Maple Grove, PA were up over 400% because the broadcast moved from cable channel FS1 to the FOX network. The rating was inflated because the finals were on FOX just after an NFL game that drew 16.22 million viewers.