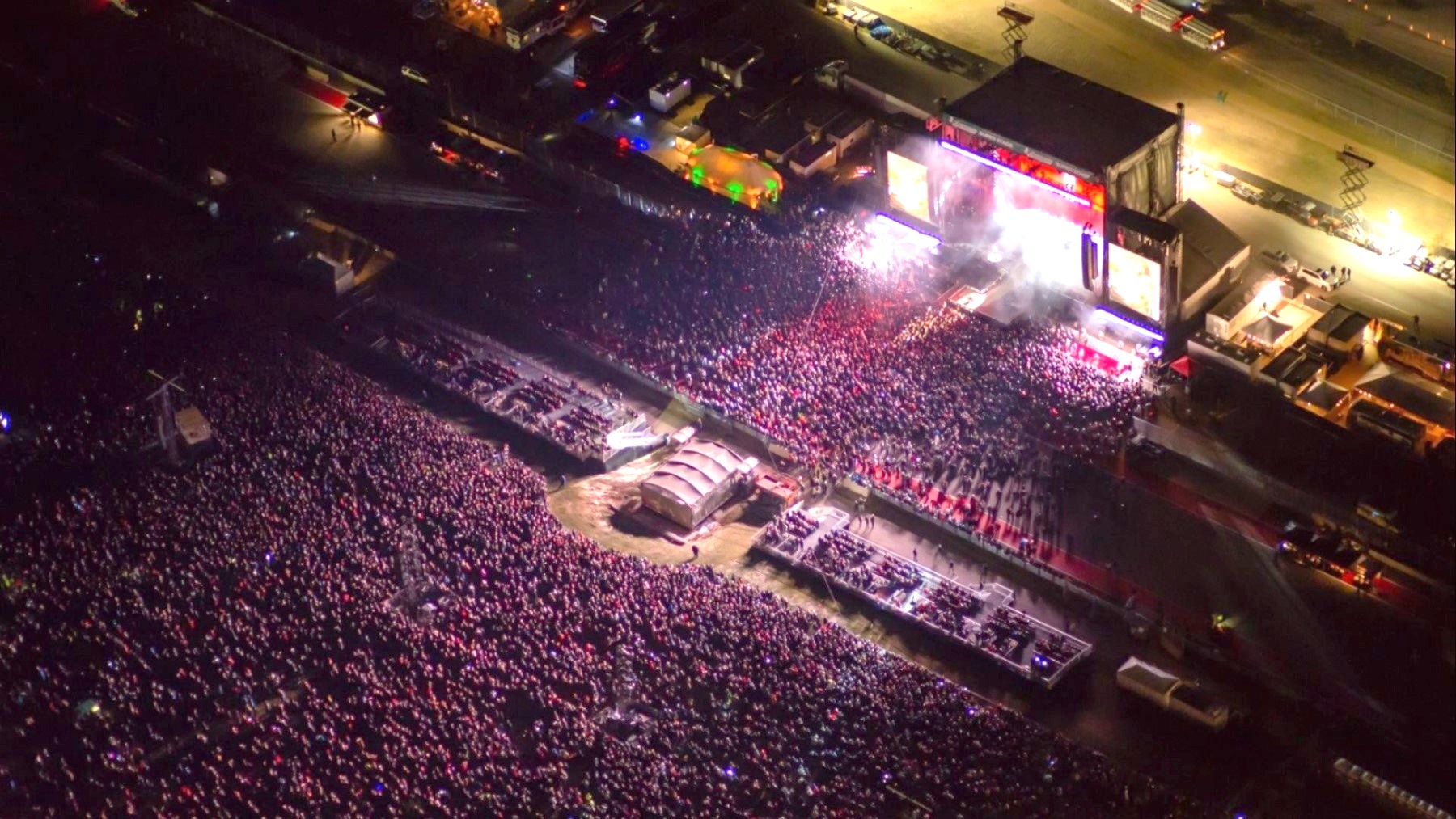 Circuit of The Americas announced today that, in addition to headlining concerts by five-time GRAMMY® award-winning punk rock band, Green Day (Oct. 21) and four-time GRAMMY® Award-winning singer-songwriter Ed Sheeran (Oct. 22), COTA will welcome The American Soundtrack, a musical showcase of artists covering music genres from R&B and honky-tonk to indie folk and rock. Fans can enjoy a dynamic lineup of local artists on multiple stages throughout the COTA grounds, October 21-23.

Headlining the lineup is rock-and-roll band Heartless Bastards. The Texas-based band pulls its inspiration from touchstones including French pop and Celtic folk, space rock and symphonic pop, and more —the result is music that immediately lures the listener into a restored sense of possibility.

Featured artists include local favorites such as San Antonio native and current Austin all-star Rosie Flores, who has been one of Austin’s most celebrated musicians throughout her four-decade long career. In addition to Rosie, 2020 Latin GRAMMY® Award-nominated artist, Gina Chavez will take to the stage to perform hits off her iconic albums. Tex-Mex Folk musician, Santiago Jiménez Jr., will also perform his accordion Tejano music for F1’s global crowd. Locally-renowned Sweet Spirit will also liven up the crowds with their pop and rock-and-roll infused music at the event.