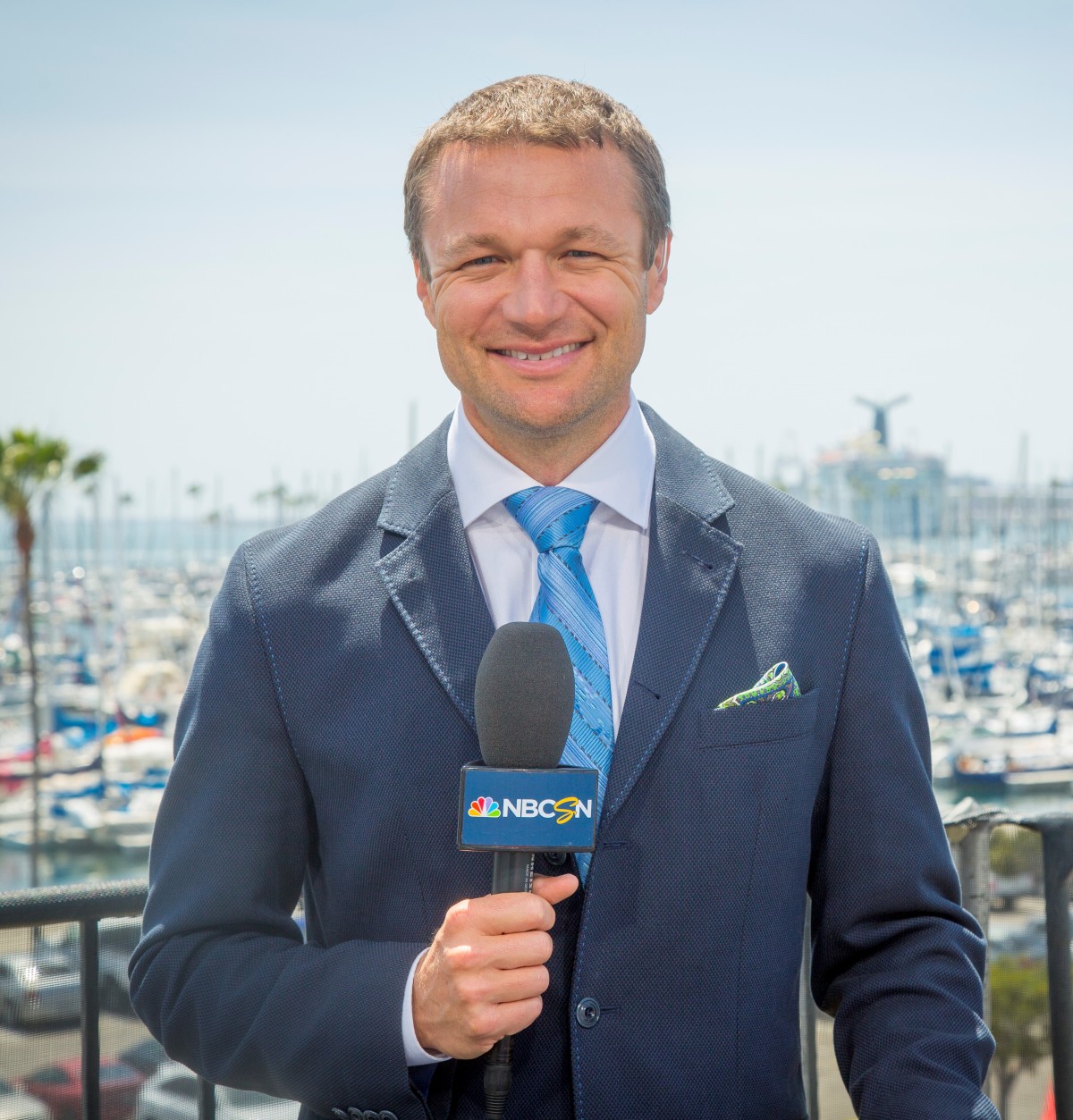 He competed in the 1997 SBRS Formula Dodge School Championship and the Barber Pro Series Championship in 1998 and 1999. In his new role as Brand Ambassador, Bell will help promote the school and act as a key advisor to future SBRS growth initiatives.

“My professional career in motorsports would simply not be possible without the Skip Barber Racing School,” Bell said. “They are the gold standard in race car driver education and I am really excited to support them with their growth. The school’s all-new fleet of Formula 4 cars provides an ideal platform for teaching the techniques that Skip Barber established over 40 years ago. While the proven core curriculum remains, the implementation of advanced telemetry analysis and onboard video systems has taken the school to levels on par with the world’s best race teams. I’m a proud SBRS graduate and even prouder to return to the program in this new role.”

“To be able to bring Townsend Bell back into the fold at SBRS is both exciting and gratifying. His knowledge, success, experience, and present role in the industry will serve our team and our students extraordinarily well”, said Dan DeMonte, SBRS Chief Marketing Officer.