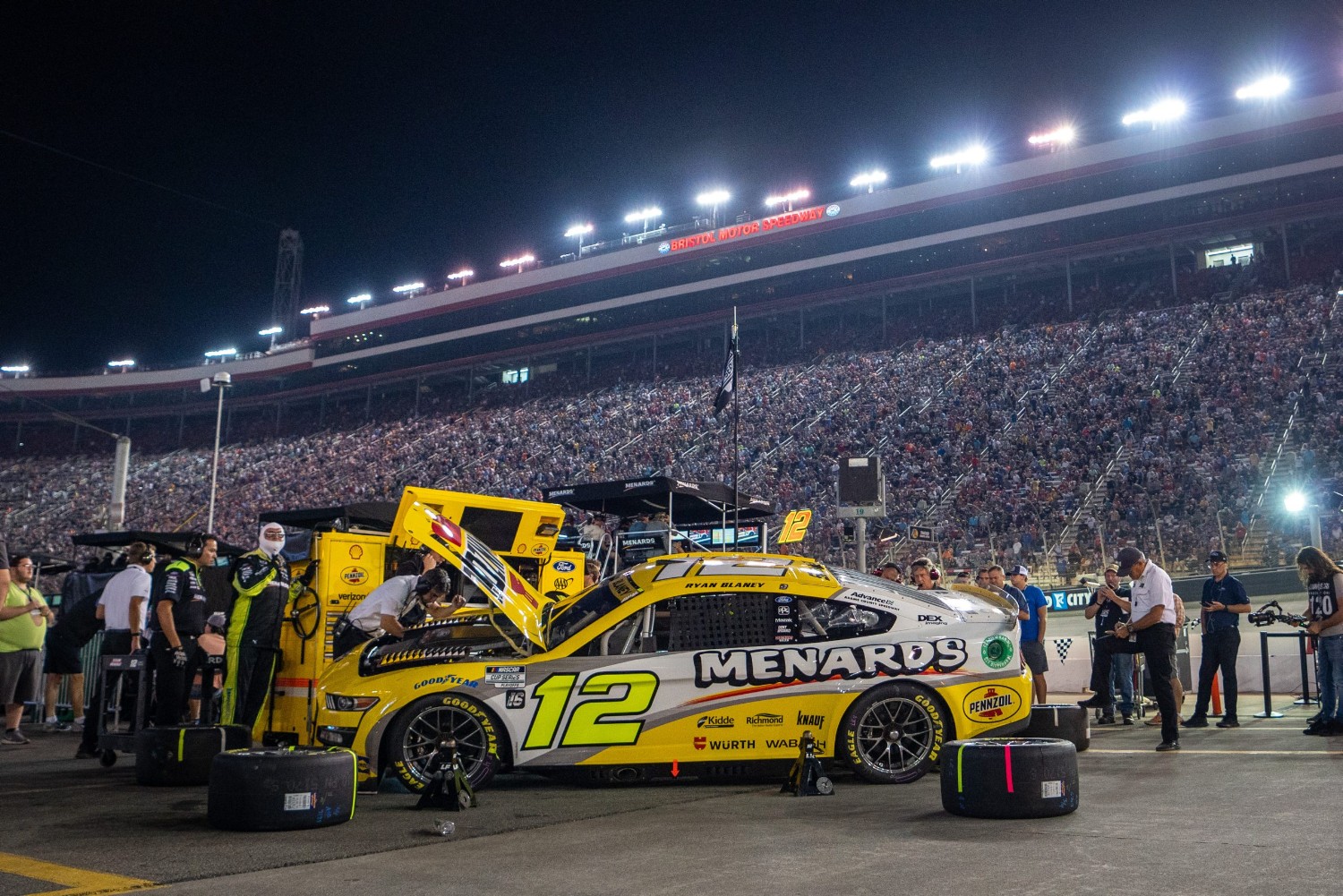 Blaney’s Penske team has decided to appeal the suspension. The good news for Blaney is that because they’re in the appeal process, his suspended crew members will be available for Sunday’s Cup race at Texas Motor Speedway.

If the penalty stands, Hassler and the other crew members could miss most of the remaining NASCAR season. As of now, they are in the final transfer spot in the second round of the playoffs. He is tied with Denny Hamlin and Christopher Bell with 3,013 points.

Ryan Blaney will be missing his crew chief and two other crew members for four of the final seven races of the NASCAR Cup Series season.

Blaney’s crew chief Jonathan Hassler was suspended along with tire changer Zachary Price and jackman Graham Stoddard because of a wheel that came off Blaney’s car during Saturday night’s race at Bristol.

Blaney was forced to pit for a flat tire within the first 100 laps of the race and had to come to pit road under green. As his team changed all four tires on the car, Blaney left his pit stall without the left rear wheel fully attached and the wheel continued down pit road after Blaney stopped and turned around to get back to his pit stall.