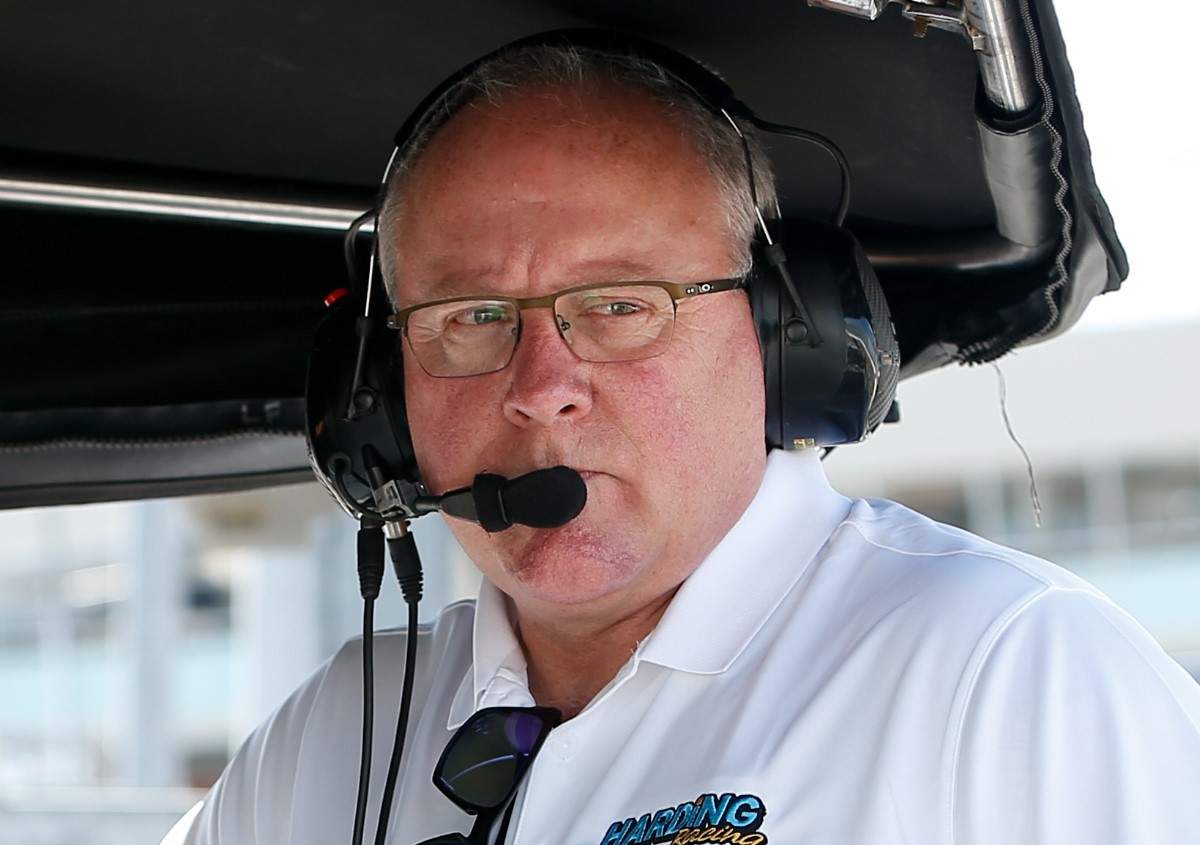 The head of McLaren Racing held a town hall Thursday at its IndyCar shop to introduce new hire Brian Barnhart (shown above), who is switching from Andretti Autosport to Arrow McLaren SP.

Zak Brown did not give a title for Barnhart, an industry veteran who spent the past season as strategist for Alexander Rossi at Andretti Autosport. Rossi will be part of Arrow McLaren SP’s expanded three-car lineup next season and Barnhart will report to Brown.

It’s possible that Barnhart will replace team President Taylor Kiel who quit the team this week, or he has come over from Andretti Autosport with Alexander Rossi to again be his race strategist in 2023.

Brown told The Associated Press he was still finalizing the structure of the IndyCar arm’s senior management team and “hiring like crazy” in advance of the additional third car.