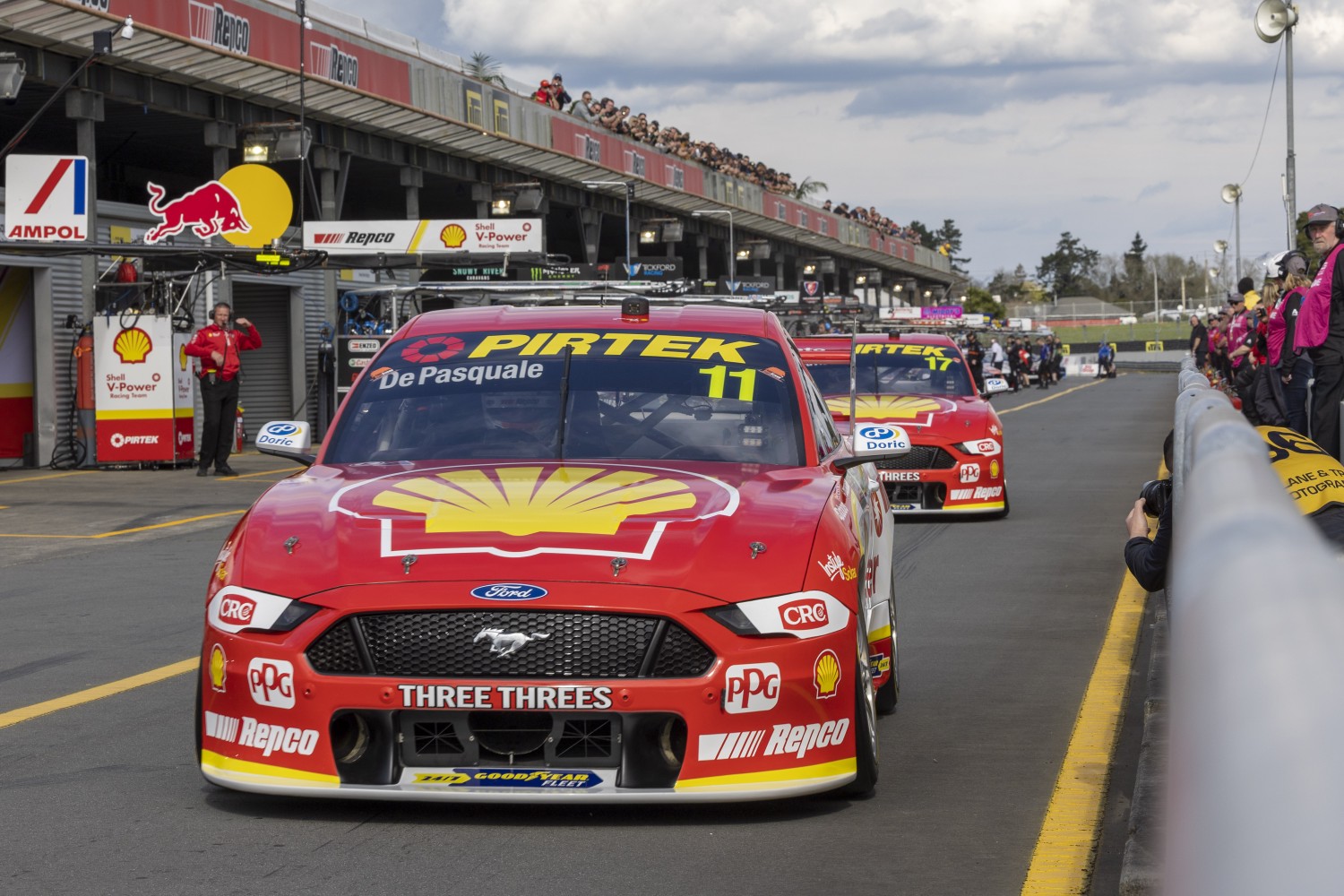 Dick Johnson Racing (DJR) will race their 1000th race at this year’s Repco Bathurst 1000. Founded in 1980 after the infamous rock incident at Mount Panorama, DJR has become the first Australian motor racing team to reach this milestone and the most successful.

DJR Founder and Motorsport Hall of Famer Dick Johnson AM said he was proud to be the first team to reach 1000 races.

“What a ride the last 999 races have been, and I could have never imagined the extent of what DJR has become today. To reach 1000 races at the Repco Bathurst 1000 is a pretty cool milestone. I am incredibly proud to be the first Supercars team to reach this milestone. There’s been a lot of ups and downs during those 999 races, some good some bad and some absolutely fantastic.

“You are only as good as the people you have around you and we have always had really good people around who have been very loyal. When you get people who like to come to work every day and want to be here that’s when you find success comes.

DJR Executive Chairman Dr Ryan Story AM said he is proud to be part of the most iconic race team.

“It’s no secret that I was a Dick Johnson Racing fan as a kid growing up and to have joined the race team in an official capacity is something I am very proud of. Dick Johnson is the most synonymous name with motorsport here in Australia and across the world. Everything that the team has achieved is because of the man himself Dick Johnson.

“I am proud to be part of the most iconic race team and I can’t wait to see what the next 1000 races look like.”