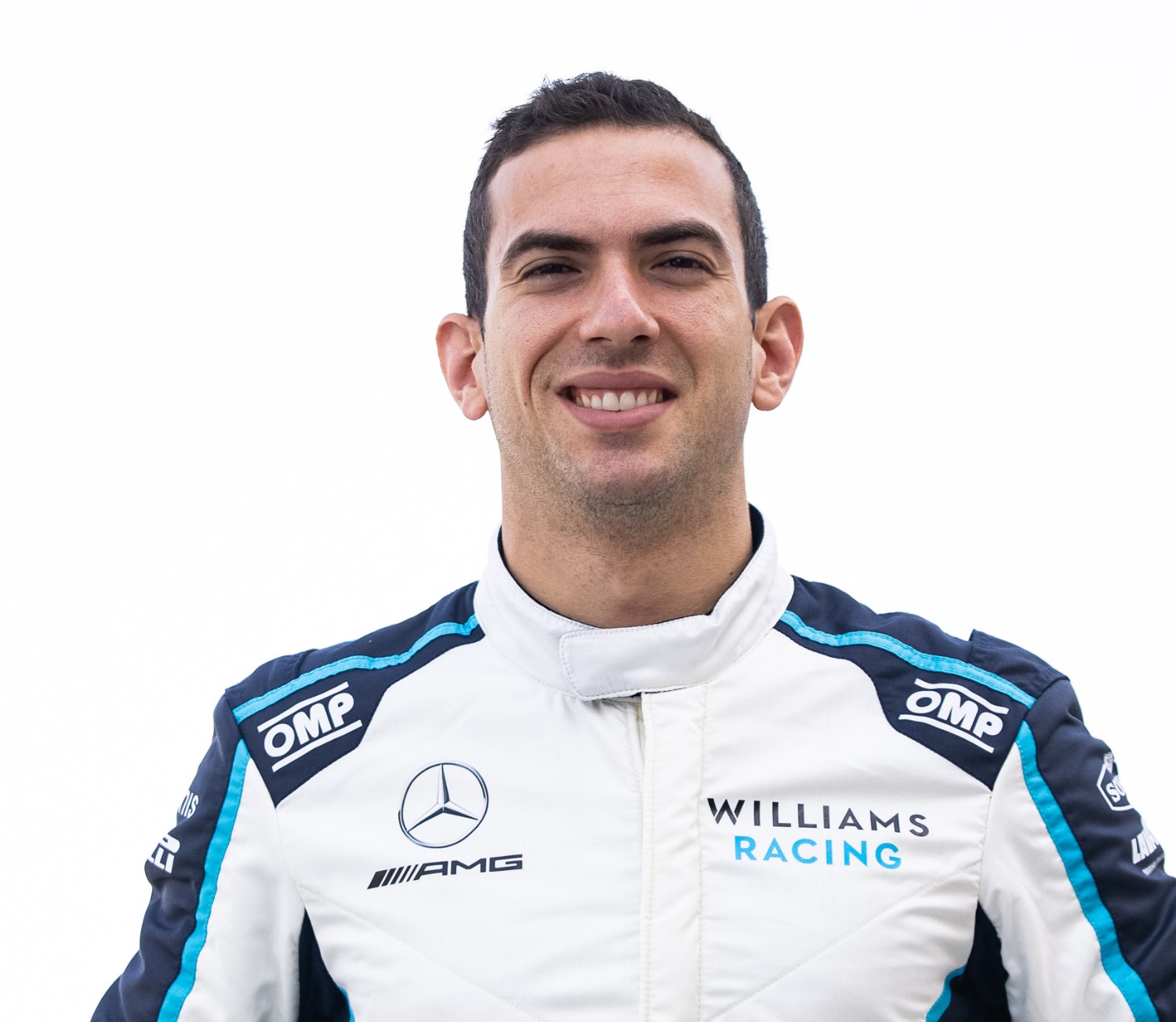 Williams Racing and Nicholas Latifi today confirm that they will part ways at the end of the 2022 season at the conclusion of Nicholas’ current contract.

Nicholas made his Formula 1 debut with Williams Racing at the 2020 Austrian Grand Prix and has so far made 55 Grand Prix starts, scoring 7 championship points, including his debut points scoring finish at the 2021 Hungarian Grand Prix.

After confirming that Alex Albon will continue for next year and beyond, Williams Racing will announce its full 2023 driver line-up in due course.

Nicholas Latifi: I would like to take this opportunity to thank everyone at Williams Racing – all the people back at the factory and those I work with trackside – for the last three years. My initial F1 debut was postponed due to the pandemic but we eventually got going in Austria and, although we have not achieved the results together we hoped we would, it’s still been a fantastic journey. Getting those first points in Hungary last year was a moment I’ll never forget, and I will move onto the next chapter of my career with special memories of my time with this dedicated team. I know none of us will stop putting in every effort until the end of the season.

Jost Capito, CEO and Team Principal: On behalf of the whole team, I would like to say an enormous thank you to Nicholas for his three years of hard work with Williams. He is a great team player who has a great attitude towards his colleagues and work and is well liked and respected throughout the business. Our time together is now coming to an end, but I know he will put full effort in to maximize what we can do together for the remainder of this season. We wish him all the very best of luck for his future, both in and out of the cockpit.