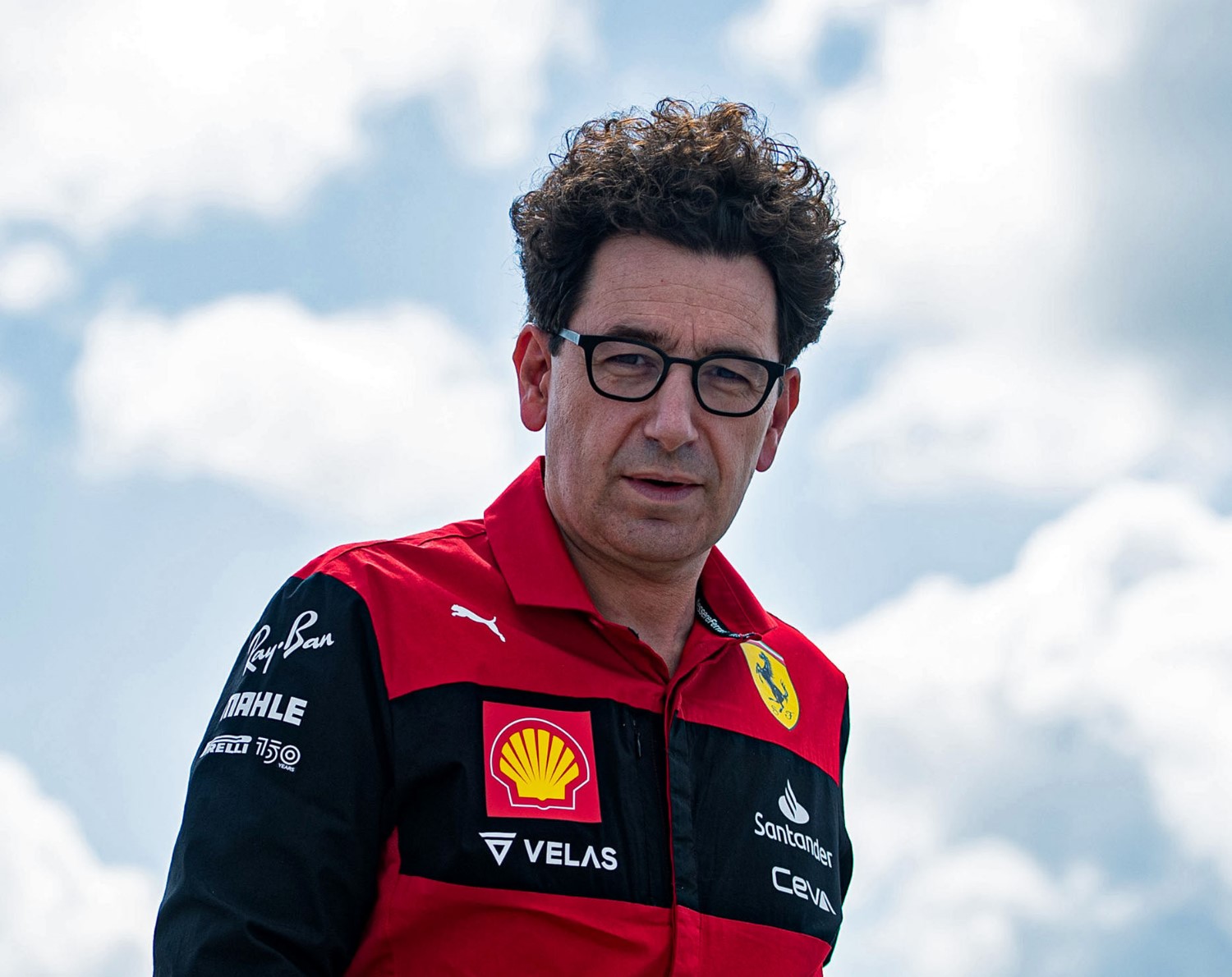 (GMM) Mattia Binotto has called on Formula 1 to consider a change to the sport’s long-life engine rules.

After Monza, where the grid order was once again shaken up by a spate of grid penalties for engine component changes, Alpine driver Esteban Ocon called for a re-think.

“Obviously no manufacturer is able to provide engines that can withstand so many races,” said the Frenchman. “We want too much. There are too many races.”

The chaos is likely to be repeated in 2023, with F1 adding yet another 2 races to its already bloated current calendar of 22 grands prix.

“I think the rules for next season need to be revised to slightly increase the number of power unit elements that we can use,” said Ocon.

Interestingly, Ferrari boss Binotto agrees, declaring that the delay between the end of qualifying and the declaration of the official starting order was also far too long in Monza.

“It took that long because there are different interpretations and the regulation is not clear enough,” he said.

“That’s something we need to address, certainly for the future. I think not only how we decide the grid position based on the penalties, but the amount of penalties we’ve got is too many as well.”

Binotto agrees with Ocon that expanding the component allocation per driver would help.

“Maybe the three PUs per driver is too little for what we have achieved,” he said. “Maybe it needs to be reconsidered for the next seasons.”

“If there were no grid penalties, we would have qualifying engines and not just five but 20,” he is quoted by Italy’s Autosprint.

“The big teams would spend at will to have an advantage and so we need a factor to avoid that. That’s why we have the penalties.

“Certainly they have become too complex, but we have to bear in mind that whatever freedom is granted, we will take it and use it in an even more strategic way.

“If the penalty is only 5 or even 10 positions, we would still break an engine for the race because we would have a 3 tenths advantage. So, there needs to be some deterrent.”