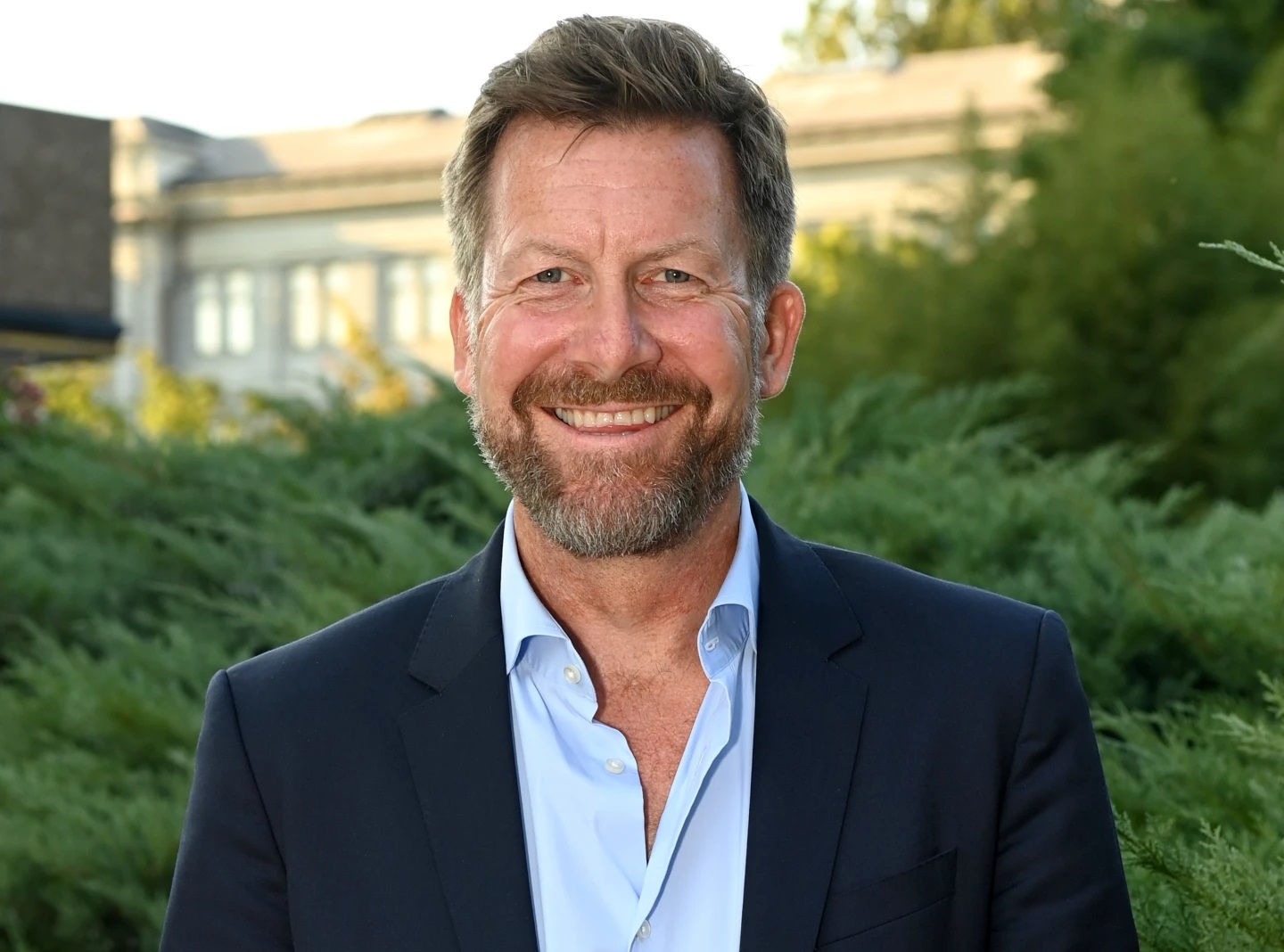 Chelsea Football Club today announces that Steve Atkins, Director of Communications and Public Affairs, will be leaving the club to take up the role of Chief Communications Officer with McLaren Racing. Steve will continue to act as a senior advisor to the club and support the transition over the next few months.

For the past 14 years, Steve has been responsible for the club’s external global media relations, issue and crisis management and public affairs work, and more recently added its industry-leading editorial and publishing output across web, app and social media channels to his remit. As the club’s official spokesman, he has spoken on behalf of the ownership group, club board, head coaches, players and all employees, and helped shape and deliver Chelsea’s strategic messaging in close collaboration with the club board.

In his time at Chelsea, Steve helped develop the club’s communications into a deft, authoritative, and world-leading operation, working confidently and at pace under some of the most intense media scrutiny in global sport, while promoting a culture of greater collaboration and engagement across all departments within the business.

Steve has been one of the key drivers in the club’s work on fighting discriminatory behavior in our sport, a passionate supporter of the women’s game and a leader in our work on equality diversity and inclusion.

Todd Boehly, chairman, said: ‘On behalf of everyone at the club, we want to thank Steve for his 14 years of dedication to Chelsea F.C. We have greatly valued his advice and counsel, and will continue to leverage his experience and knowledge over the next few months. We wish him every success in his new senior role at McLaren Racing.’

Behdad Eghbali and José E. Feliciano, co-controlling owners, said: ‘We wish Steve and his family the best and are excited for Steve as he embarks on a new adventure at McLaren Racing. He was been an invaluable partner and trusted advisor to Todd, José and I and the rest of the new ownership group and a senior leader at Chelsea over the past 14 years, one who embodies our values of collaboration, engagement, inclusion, and tireless work. Steve will continue to be a trusted advisor and part of the Chelsea family for years to come.’