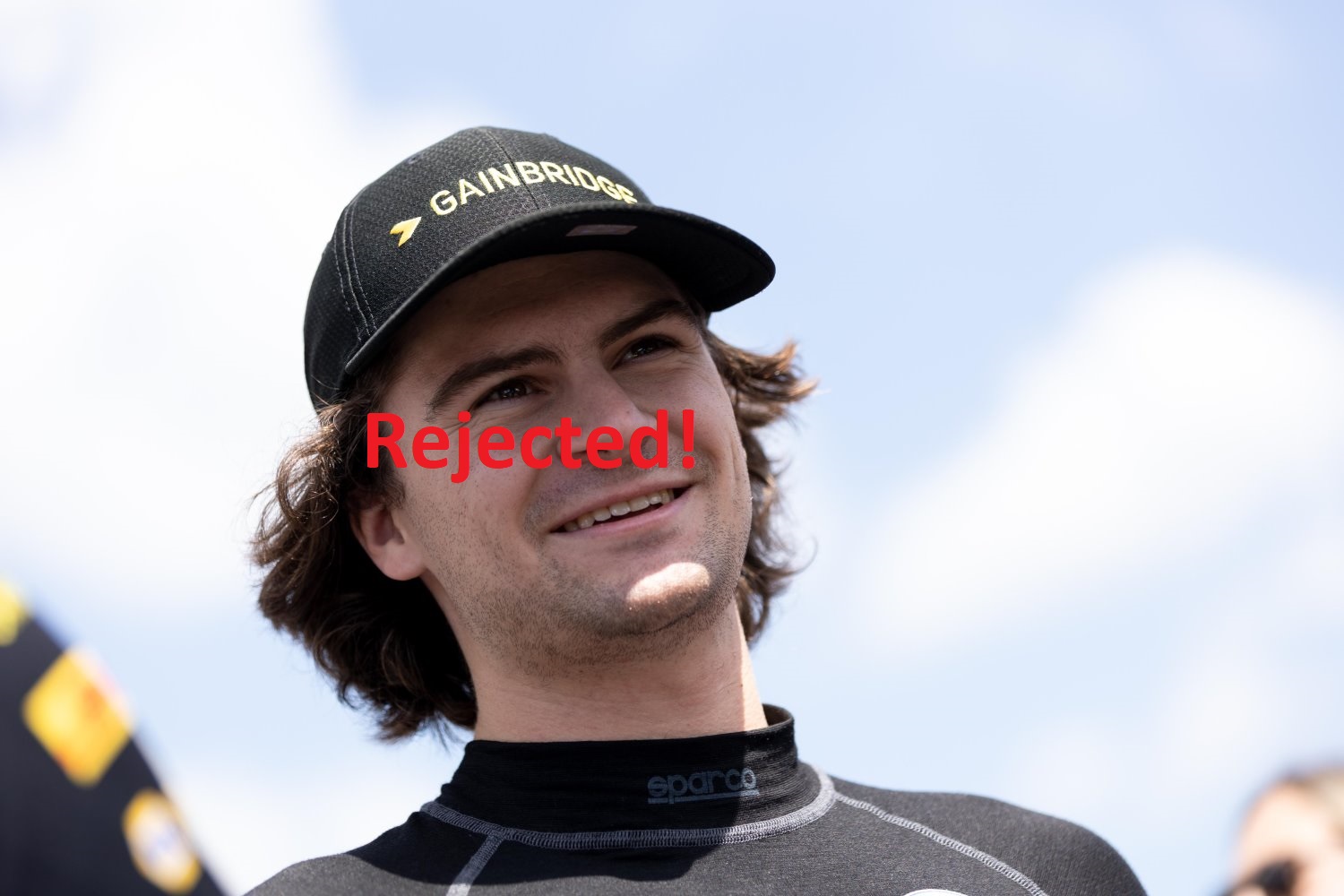 AlphaTauri’s hopes of signing Colton Herta for next season appear to be over after Formula 1’s governing body the FIA officially confirmed the IndyCar star does not qualify for an F1 super license.

Red Bull motorsport chief Helmut Marko had been pursuing a deal to bring Herta into his driver stable, and place him at sister team AlphaTauri for next season, as a possible replacement for Pierre Gasly who has been linked with the now-vacant seat at Alpine, following Fernando Alonso’s shock switch to Aston Martin for 2023.

Herta, 22, is the youngest driver ever to win an IndyCar race, and has taken seven wins in the series since 2019. And with Formula 1’s burgeoning popularity in the United States – with three Grands Prix set to take place in America next season – an American driver making the switch to F1 could have been the next step in the sport’s growth in the US.

But despite his winning pedigree in IndyCar, Herta does not have the required 40 super license points which would allow him to race in Formula 1.

It had been suggested that Red Bull were trying to find a way around that restriction so the Californian could have become Yuki Tsunoda’s teammate next season.

And on Friday, the FIA revealed that they had received an approach about his super license status and his chances of making the move to Formula 1.

A spokesman said: “The FIA confirms that an inquiry was made via the appropriate channels that led to the FIA confirming that the driver Colton Herta does not have the required number of points to be granted an FIA Super License.

“The FIA continuously reviews its regulations and procedures, including with respect to Super License eligibility, with the main factors being considered with respect to this topic being safety, experience and performance in the context of the pathway.”

The statement appears to end Red Bull’s hopes of signing Herta for next season.