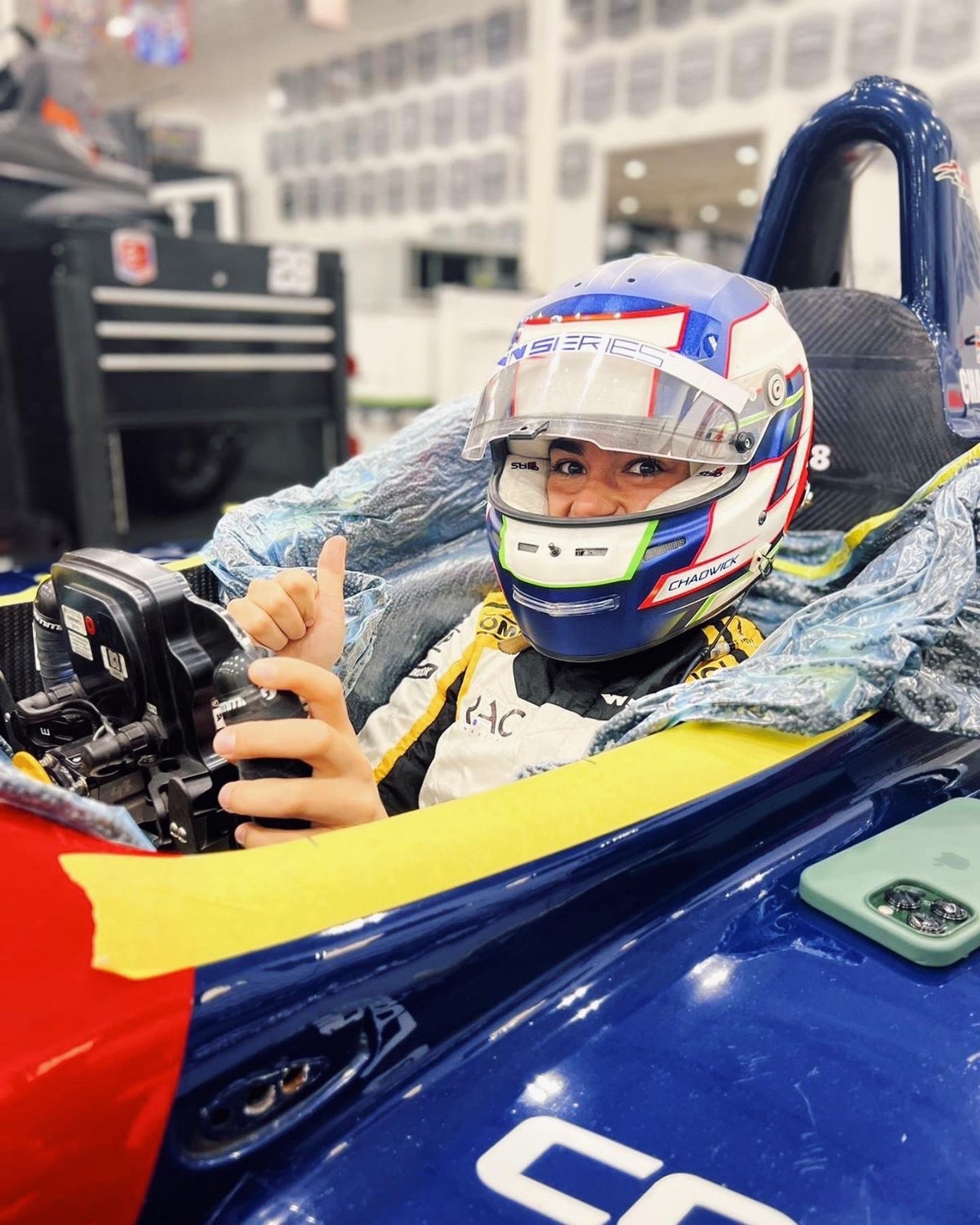 To many, Chadwick is the most likely female candidate to be given a shot at the sport’s most prestigious series. She has dominated the W Series, winning both of the opening two Championships, and has finished P1 in all but one of this year’s races.

She has F1 links through her role as Williams’ development driver and at the age of 24, she has time on her side.

But, if F1’s CEO Stefano Domenicali is to be believed, she will not be in serious contention for a spot on the Formula 1 grid anytime soon and choosing to take the easy way out by racing in Indy Lights is likely to result in Domenicali being right.

“It doesn’t really bother me what Stefano thinks,” she said, as reported by The Independent. “It motivates me, if nothing else.

“I know that if I have success in the right feeder series then I will be in Formula 1. My goal is definitely to try and make it within five years.

But now last Wednesday she tested an Indy Lights car for Andretti Autosport at Sebring, but is that the best F1 feeder series route?

It’s definitely the least expensive route, and some would argue the easier route than to try to beat the male drivers in the F3 and then F2 series.  Indy Lights leads to IndyCar if you win the Lights title, but as we have seen with Colton Herta, IndyCar is likely a dead-end to F1.

Like a glove ☺️ Seat fit ✅ Cannot wait to get my first taste of this @FollowAndretti @IndyLights car next week 😁 pic.twitter.com/W3Vxi2lO6H

“There is a lot I need to achieve in that time, but I want to go through the correct feeder series, and have success in those championships to be in Formula 1.

“I need to lean on the people that do believe in it, and really do see it as possible, and surround myself with those voices.”

“Nothing has been confirmed. I am still weighing up my options. Conversations are ongoing in both Europe and America.”