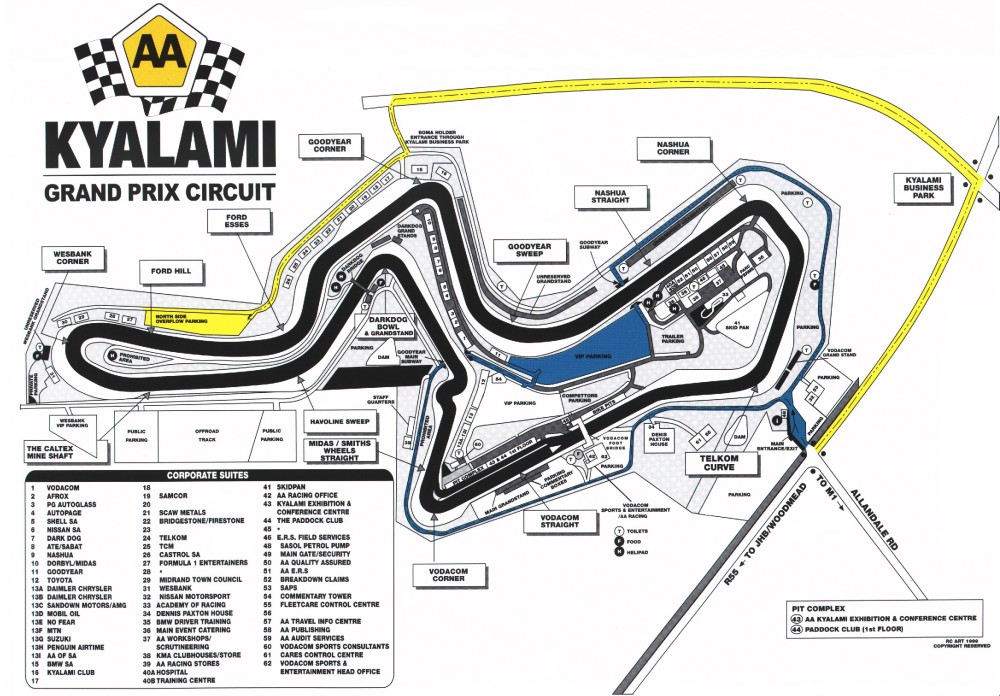 Many insiders had expected that F1 CEO Stefano Domenicali’s push to add Kyalami to next year’s schedule would be successful, but the event is missing from the official 2023 calendar.

“The reason is that the F1-appointed local promoter was unable to deliver on the financial guarantees,” said Anton Roux, president of Motorsport South Africa (MSA) and a member of the FIA Senate.

“The whole issue here is not a fault of the FIA, F1, MSA, or government’s side. It was purely because the local promoter could not deliver,” he told News24.

“We now need to replace the local promoter, but I am very confident that we’ll be on the 2024 calendar.”

Meanwhile Colombia eyes a place on the 2024 Calendar, and if successful, it would mark the 25th race (the maximum allowed by current Concorde Agreement) and lock South Africa out until another race drops from the calendar.