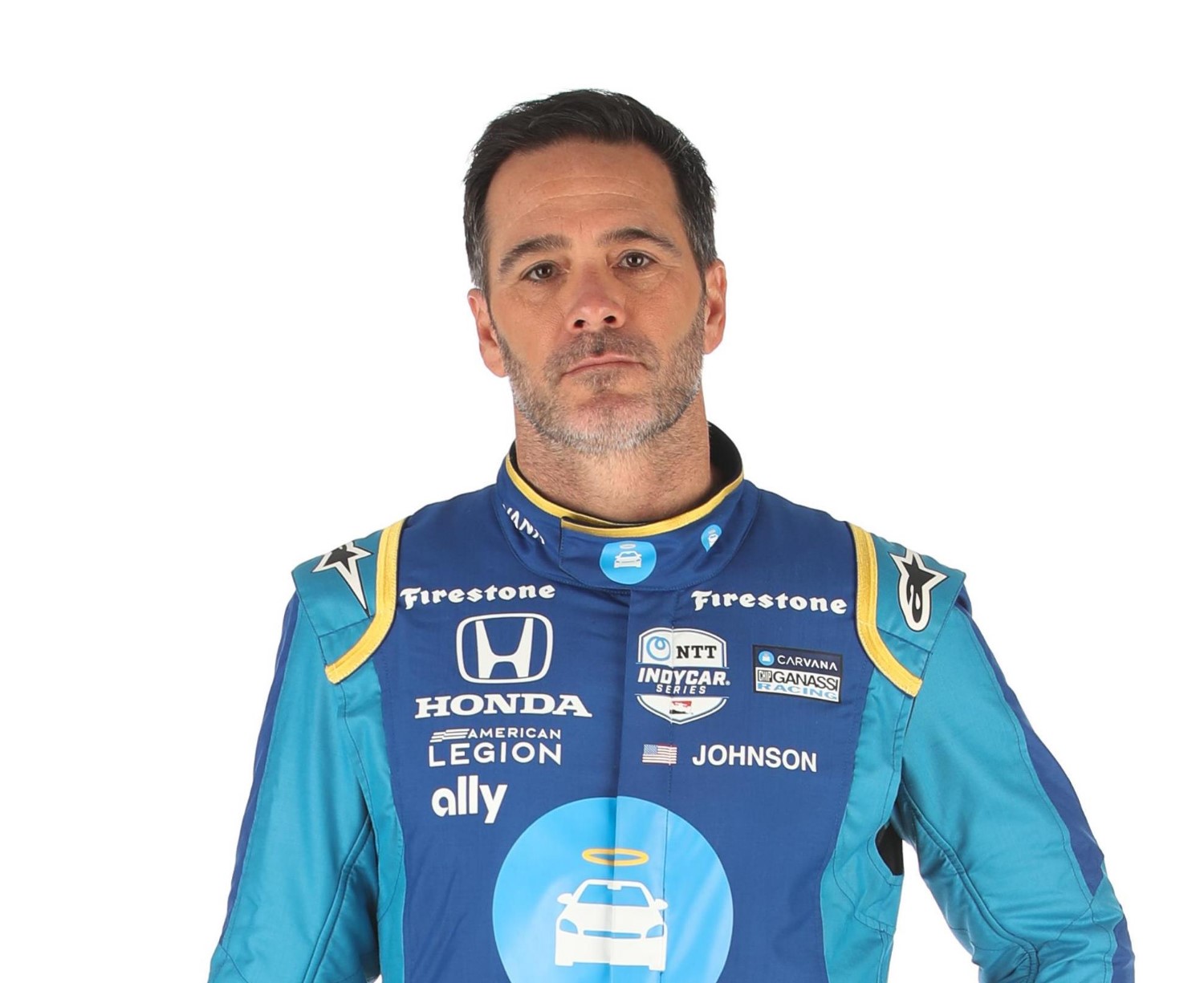 Arguably IndyCar’s biggest name, Jimmie Johnson, will not return to the series in 2023. Johnson won the NASCAR Cup Series championship seven times and made his way to Victory Lane 83 times during his illustrious career.

On Monday, he revealed he was retiring from racing full-time. He told the Associated Press he believes his future will have about 10 bucket-list events left, but had no idea when that time would come. Johnson, 47, added he is choosing so spend more time with his family.

“It’s been an interesting process to feel so fulfilled with the experience and then also try to make a decision,” Johnson told the AP.

“In the big scheme of things, there is so much life-planning going on with the kids. We’ve always had an idea of trying to live abroad for a year or two. We love Colorado and want to spend more time there, and there’s just so much swirling personally and professionally that I just wanted to take some time and make the decision not on the back of a positive or negative experience on the racetrack.”

His reflexes slowed by age, the last few years, in NASCAR and then in IndyCar, saw him run around at the back with no chance to win.

He came to IndyCar as a washed up NASCAR driver and the IndyCar media sheep desperate for a story, and PR staff desperate for a new star, tried to ride his coattails because of all the NASCAR fans he had. That backfired miserably once Johnson showed he was not going to ever win an IndyCar race, or fight for a podium for that matter.

NASCAR calls their drivers the best in the world, so all the media sheep thought Johnson would go to IndyCar and mop up. The media sheep lapped at every Johnson move.  If he blew his nose, they wrote a story.

Now as Johnson rides off into the sunset, the media sheep will have to find a new hero, and they are champing at the bit hoping washed up F1 driver Daniel Ricciardo comes to IndyCar.

“I just feel like I need to let the dust settle from the year. Someone gave me advice a while back that you shouldn’t make life-changing decisions in the heat of the moment to figure out what I want to do.”

Johnson declared that Carvana “want to support me in whatever I want to do”, but confirmed that he will not compete full time in 2022.

“I’m not saying that I’m out of a racecar and not competing at all. I still very much have the desire to compete. But from a full-time standpoint and what’s required and the energy, effort, time away from home – all that makes all the commitments required to be your best for a full-time season – I’m just not there right now.

“I feel like 2022 checks so many boxes for me and I had such an incredible time that I’m going to take a deep breath and think hard about what ’23 might look like. I’m still working on my kinda bucket list of races to compete in. The 24 Hours of Le Mans is still out there for me – I love sportscar racing, I love IndyCar racing, I’ve always been curious if there might be a one-off event in NASCAR that might fit for me.

“So all of that is still in play and I really do anticipate racing somewhere next year. Thankfully I do have options. I’ve had the best time at Chip Ganassi Racing and I know that Chip doesn’t want to see me go anywhere. I’m certainly looking at some options there. I’ve had amazing support from Carvana and I know as long as I’m behind the wheel of a car, I feel certain that they want to continue the relationship and be there for that journey and I certainly want to thank the fans for all their support.

“Again, this isn’t a goodbye. I’m gonna find some new projects and continue to find new ways to challenge myself.”