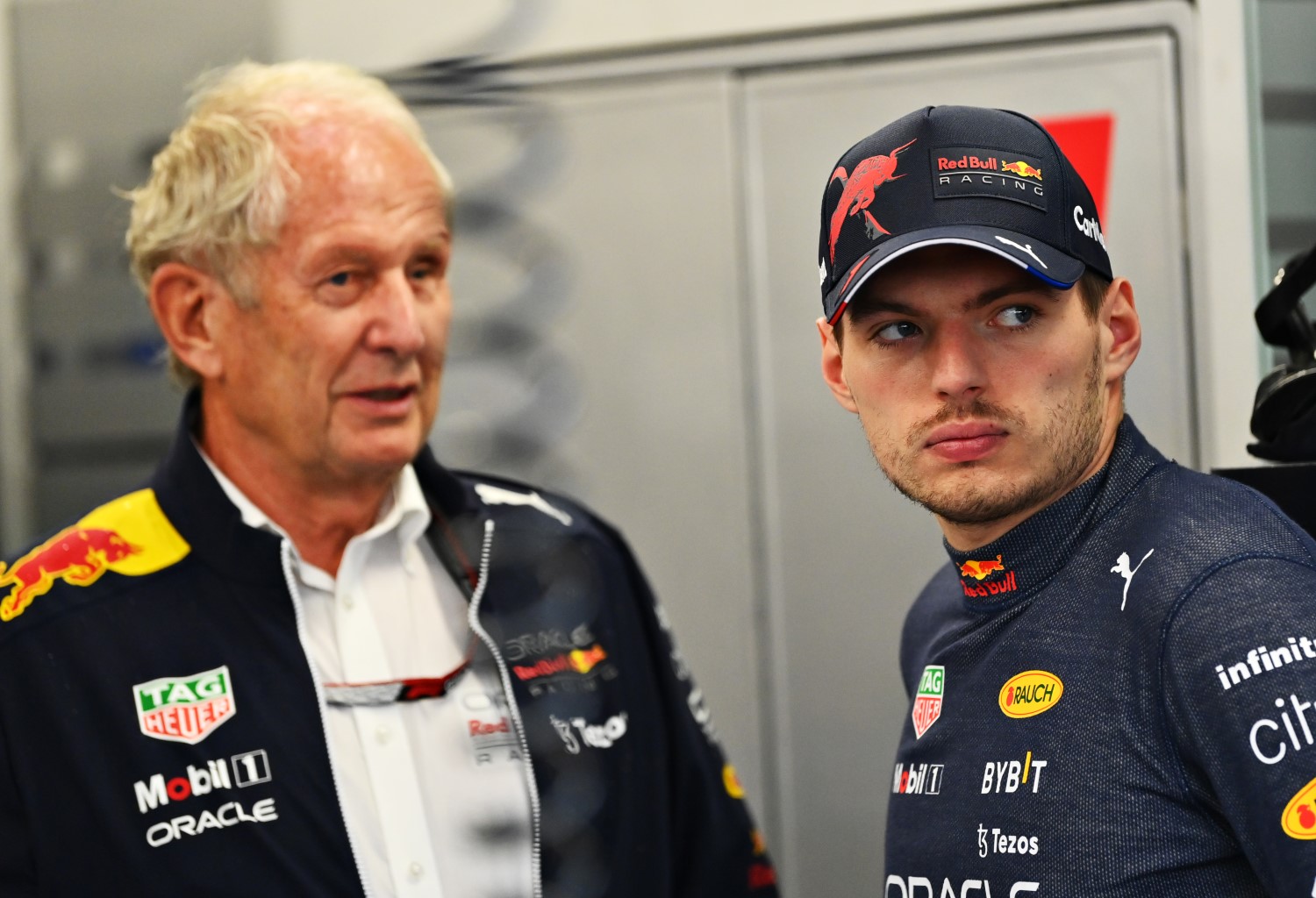 (GMM) There is no more “freaking out” in the character of soon-to-be double consecutive world champion Max Verstappen, according to Dr Helmut Marko.

As head of the energy drink company’s F1 driver program, Marko is perhaps most responsible for bringing the now dominant 23-year-old into F1.

The 79-year-old Austrian says his development as a driver is now almost complete.

“In the past, if something didn’t work out on Friday, he was close to freaking out. He sees it very differently now.

“We would be working hard for the race, which bothered Max a lot a year or two ago. He just always wanted to be P1. But what is most important, of course, is victory.

“Now, if you know it’s possible, you can live with second or third on the grid.”

Marko has gone on the record this year to declare that Verstappen – not quadruple world champion and now tree-hugger Sebastian Vettel – is the best-ever Red Bull driver.

“With Vettel in 2009, neither he nor us were ready for the world championship,” he said. “Then came those four years, but I think there is less pressure in the team now.

“The team has proved what it can do – like now, we always have the fastest pitstops.”

Red Bull is also less shy than most other teams about declaring that Dutchman Verstappen is clearly the team’s ‘number 1′ driver.

“We have a very clear number 1 position,” Marko confirmed. “In the Vettel era it was Mark Webber, but there were strong rivalries that affected the harmony.

“In that sense, Max also has a better and perfectly tailored package.”

Although Japan a week later is more likely, Verstappen could theoretically wrap up his second consecutive drivers’ title this weekend in Singapore.

But he says he won’t be playing the numbers.

“I’ve said this before and I think everyone in the team thinks it too,” said Verstappen. “We want to win more races.

“You can’t say ‘we’re happy to play it safe with second or third place’. We don’t want to let other teams win.

“If you start thinking like that, you’ll end up making mistakes.”