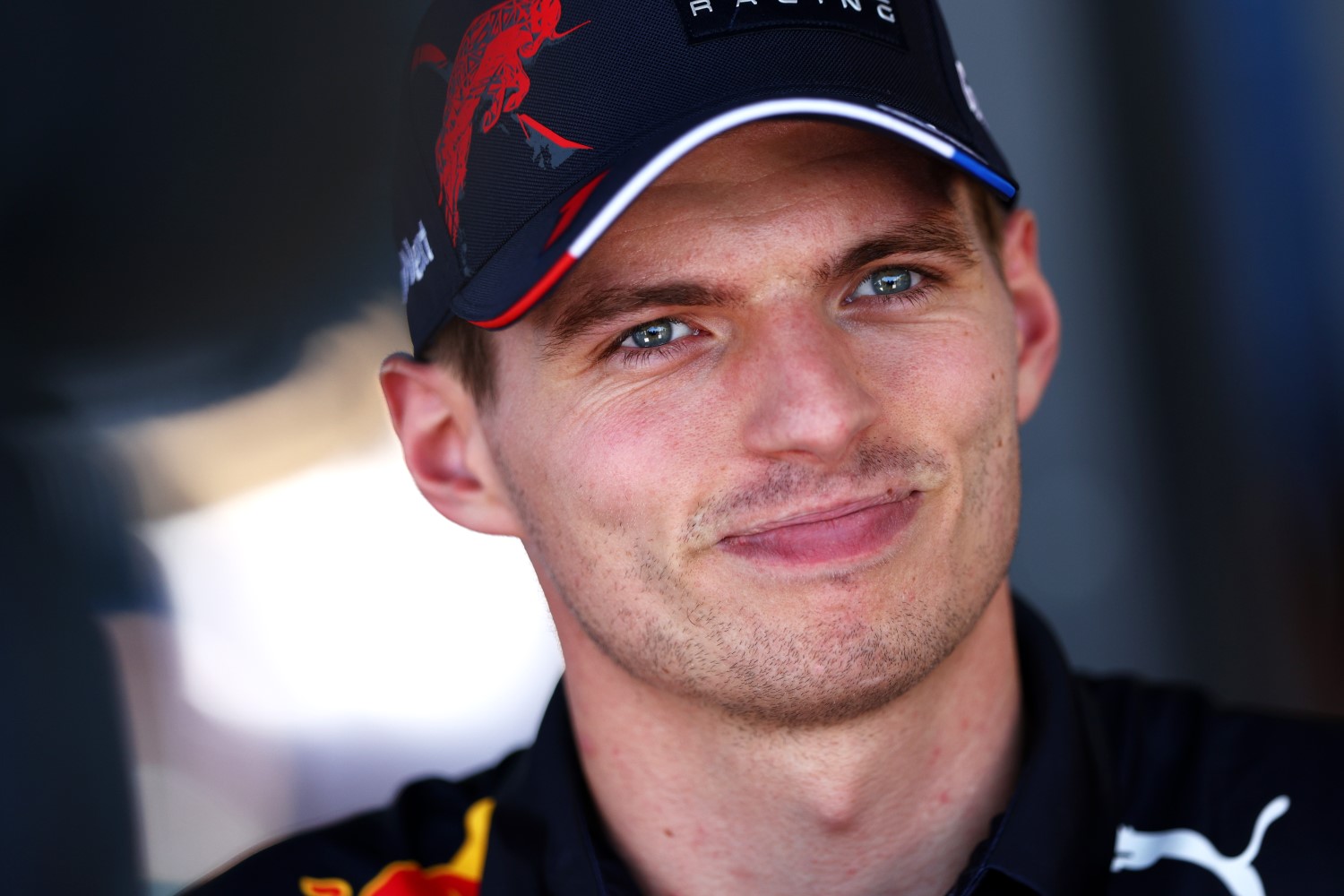 How silly and unnecessary is the current F1 Super License system?

The following great F1 drivers who won the F1 championship would have never made it to F1 using the current Super License system.

Max Verstappen: Verstappen’s arrival in Formula 1 at the age of 17 in 2015 right out of F3 with 20 Superlicense Points. He was the trigger for a reform of the Superlicense system, despite being perhaps the most talented driver to ever race in F1.

Niki Lauda: Came out of F3 with poor results. Won F1 title 3 times but would never have been in F1 using the current point system to qualify.

Nigel Mansell: Would have had only 17 Superlicense points

Jenson Button: Came out of British F3 and would have had just 32 Superlicense Points

Alan Jones: Came out of F3 with some success, but nowhere near enough Superlicense points

Damon Hill: Would have been 12 points short of getting a Superlicense

Fernando Alonso: One of the best F1 drivers of all time would never have made it to F1 using today’s silly Superlicense system

While the intent of the current Superlicense system is noble, as it does prevent ride buyers from landing in F1 with no open wheel experience, this analysis shows the system is still flawed and needs a rethink.

To say Colton Herta is not qualified to race in F1 is simply wrong, exposing a major flaw in the current licensing system. 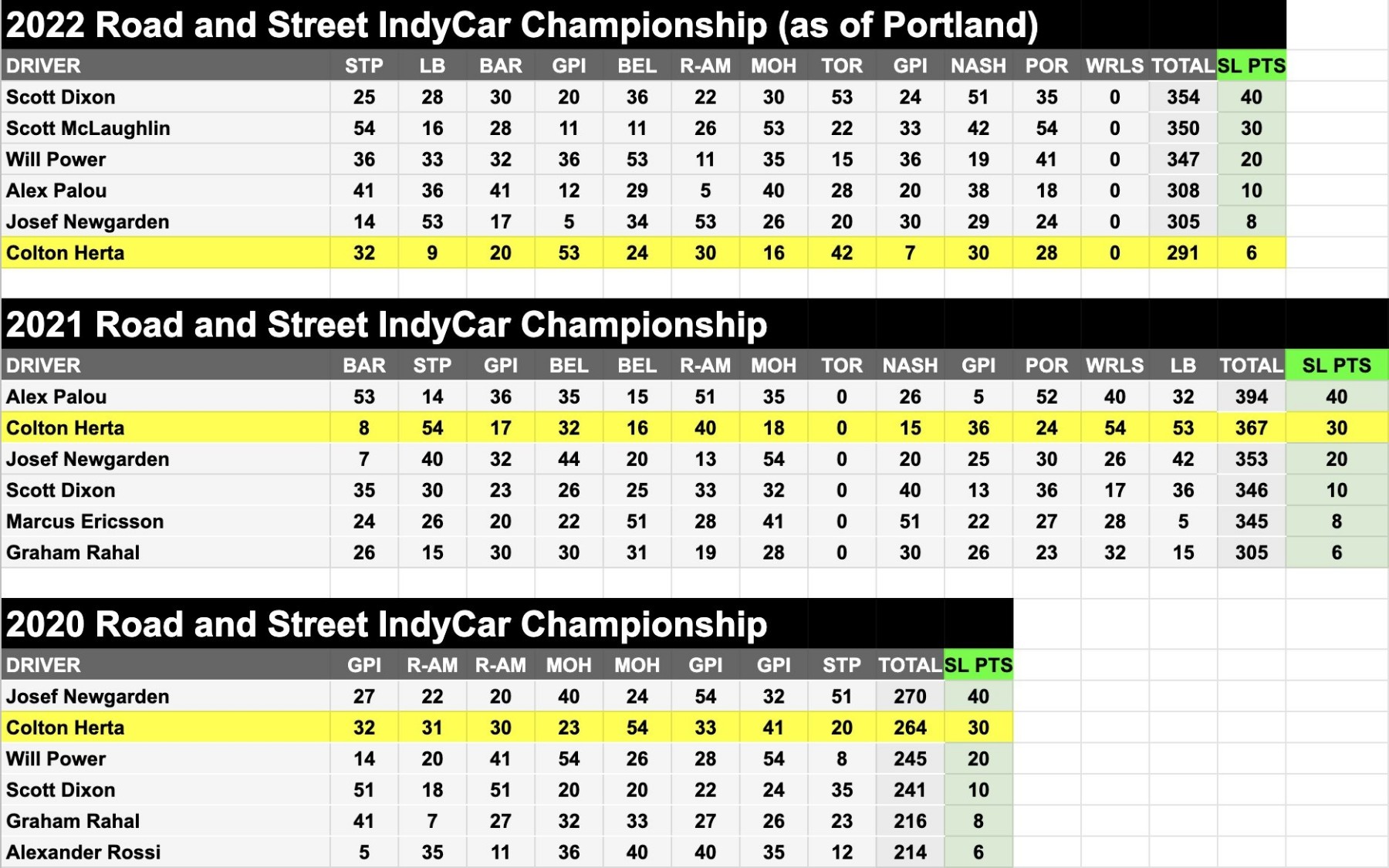