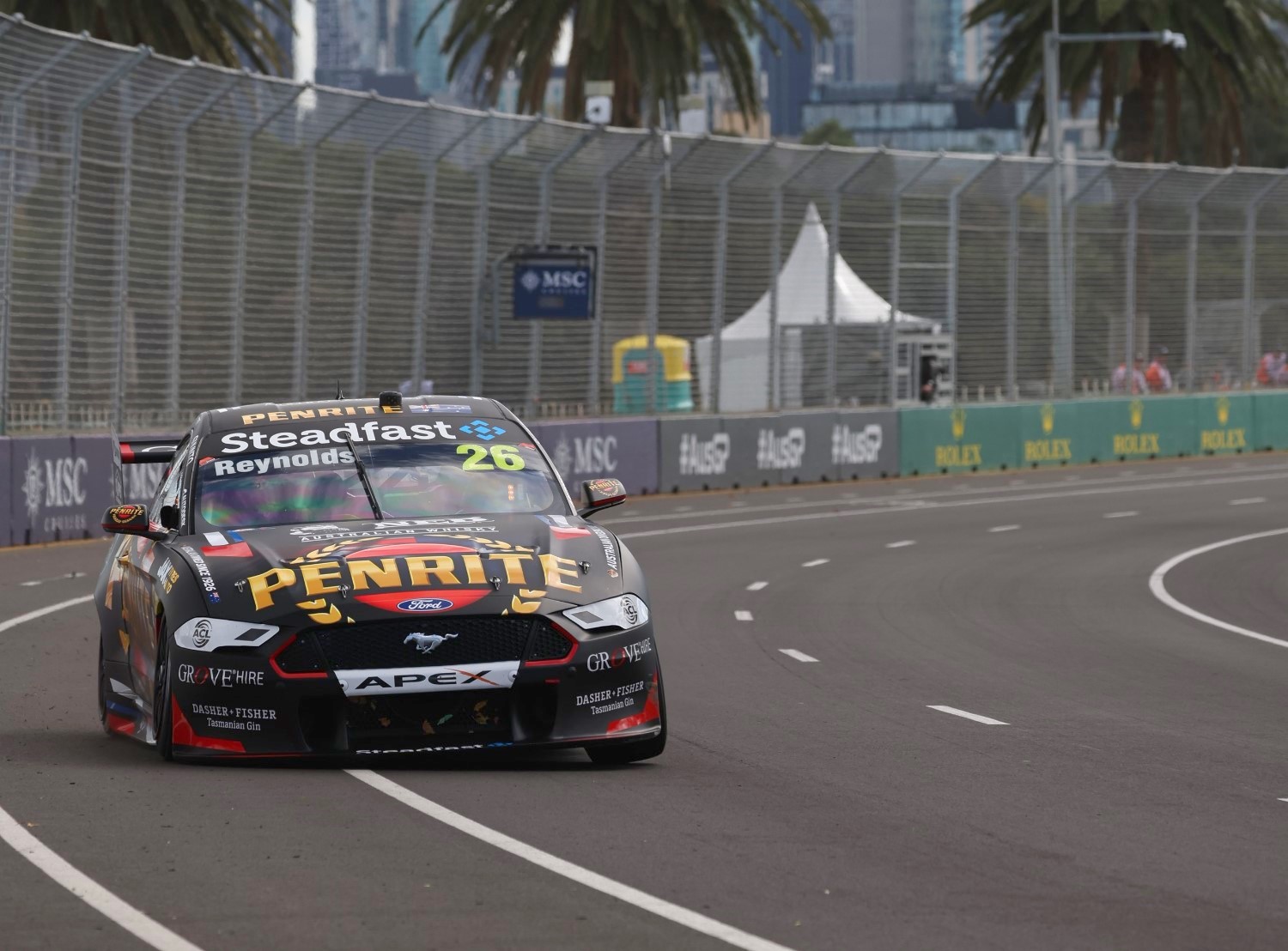 Reynolds and rookie Payne will lead Grove Racing’s charge into the Gen3 era.

Grove Junior Team graduate Payne, meanwhile, will be a main game driver despite having one full Super2 season under his belt.

Reynolds has lifted in 2022, having scored six podiums and a pole.

The seven-time race winner will race with Matt Campbell in Bathurst next weekend.

Payne will make his debut with Lee Holdsworth, who is retiring at season’s end. 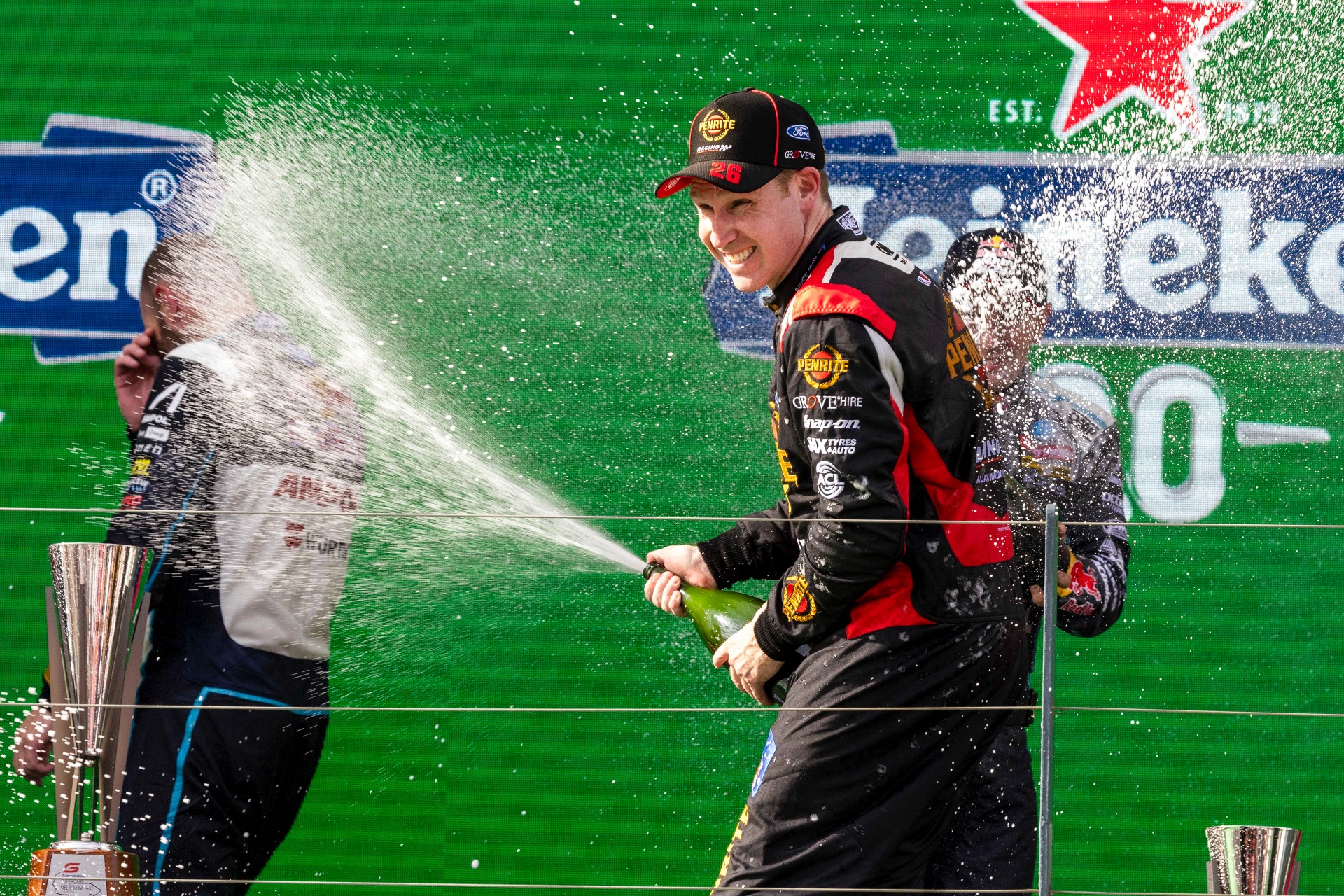 Reynolds is seventh in the points

“I’m really happy to have the next stage of my career locked in,” said Reynolds, who will make his 400th race start next weekend.

“I really feel like we’re moving in the right direction together ahead of Gen3 and we’re all on the same page as a team as we continue to grow.

“We’ve had some strong results this year and we can continue to get better.”

Reynolds said at Sandown he wasn’t anticipating any change for 2023.

That has since come to fruition, with Payne all but guaranteed a seat by Stephen Grove earlier this year.

Payne will become the latest Kiwi sensation to make the leap into Supercars.

The talented teen won his first Super2 race and round in Perth earlier this year. 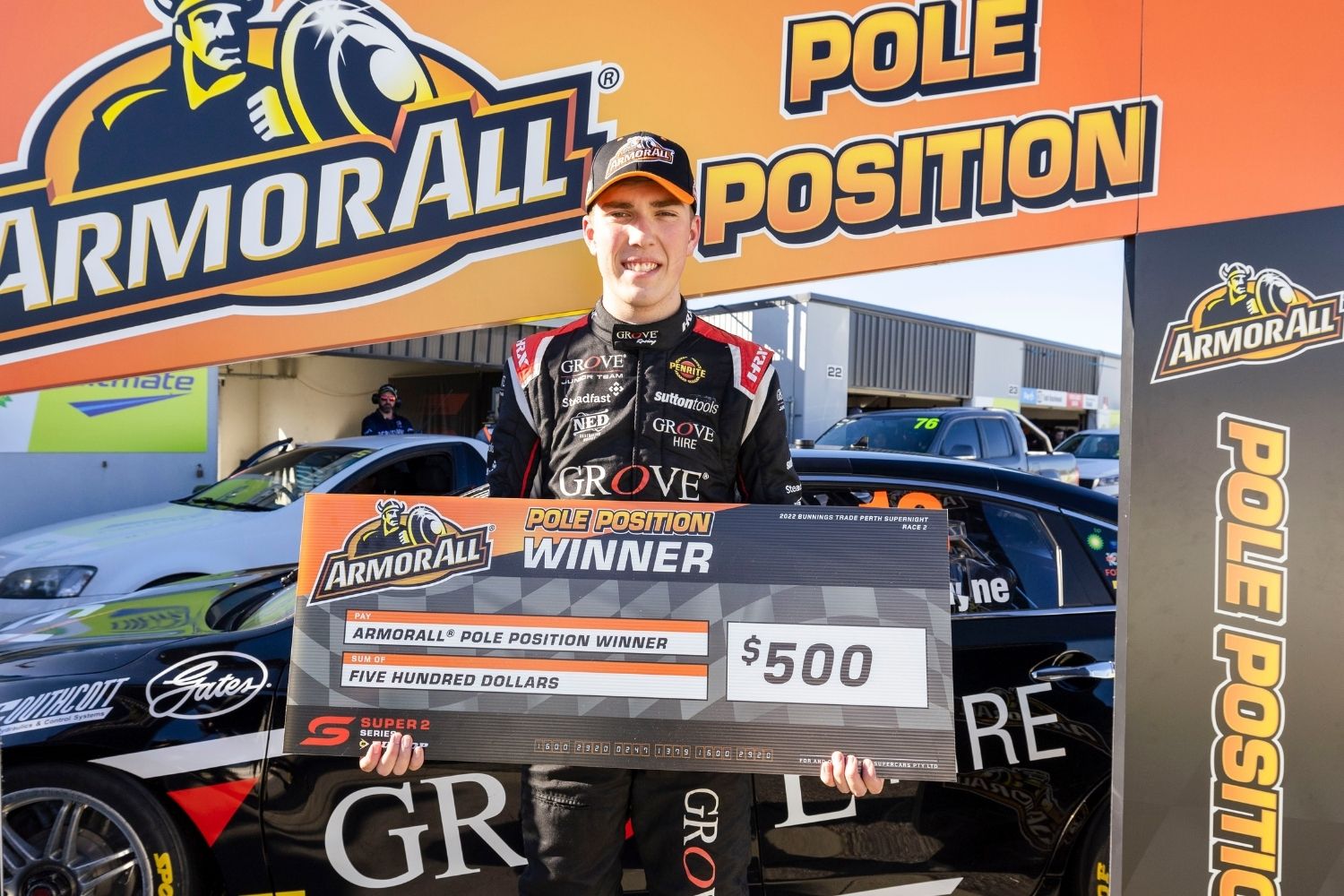 “It’s a nice feeling to announce this prior to heading to Mount Panorama for my first Bathurst 1000,” Payne said.

“I would like to thank the whole Grove Group especially Steve, Brenton and Tania for placing so much belief in my ability from a very early stage in my racing career, and to my personal crew for making it all fall into place so early on.

“I feel ready for Supercars and the learning process that goes with it. Grove Racing is a team that has enormous potential and plenty of upside to succeed.

“The new Gen3 era is going to be exciting, and I can’t wait to hit the track next year but first is Bathurst.

“Lee and I have a job to do there, as well as my Super2 campaign, which we are still in with a shot of winning in our first year.”

“The development of our next generation of driver in Matt, together with a vastly experienced driver in Dave makes for a great combination in 2023.”

Team Principal David Cauchi added: “Our driver line-up next year provides us with a good mix of youth and experience.

“Dave has been a real leader for us and has shown everyone this year that he can be at the pointy end when he has the right car to work with, so we’re glad to extend our relationship with him.

“Matt has been a part of the Grove Junior Team and will be the first driver to come through that program and graduate to a main series seat.

“He has shown his ability in our Super2 car this year, and it will be exciting to see a fast rookie in the Supercars Championship.

“With the change to Gen3 cars and regulations in 2023, everyone will be adapting and learning a new car, so it will be a challenge for all drivers and teams.”

Cars will hit the track at Mount Panorama next Thursday.