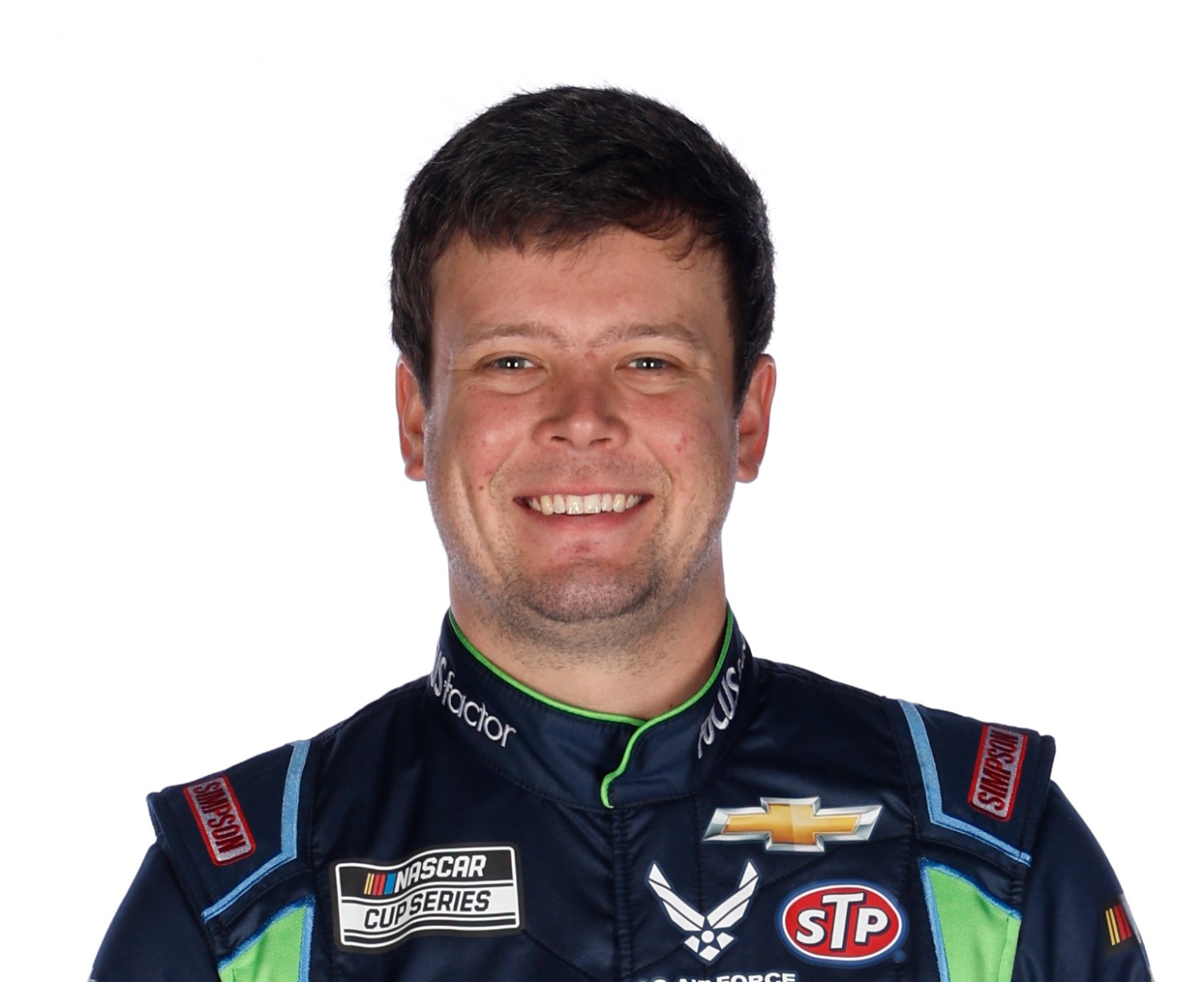 Born with a silver spoon in his mouth, little Ty Gibbs is already making enemies in NASCAR’s Cup Series.

The 19-year-old driver issued an apology over Twitter for his actions. But his apology attracted attention from another driver.

Erik Jones saw the apology and responded with a warning to Gibbs.

Don’t ever bump me under yellow again

What’s Jones talking about? It turns out that Gibbs bumped him under caution during the Autotrader EchoPark Automotive 500.

The first bump was on Gibbs, but the second contact seemed to come from a brake check by Jones. Either way, the driver of the No. 43 Chevrolet Camaro ZL1 is not happy with the youngster.