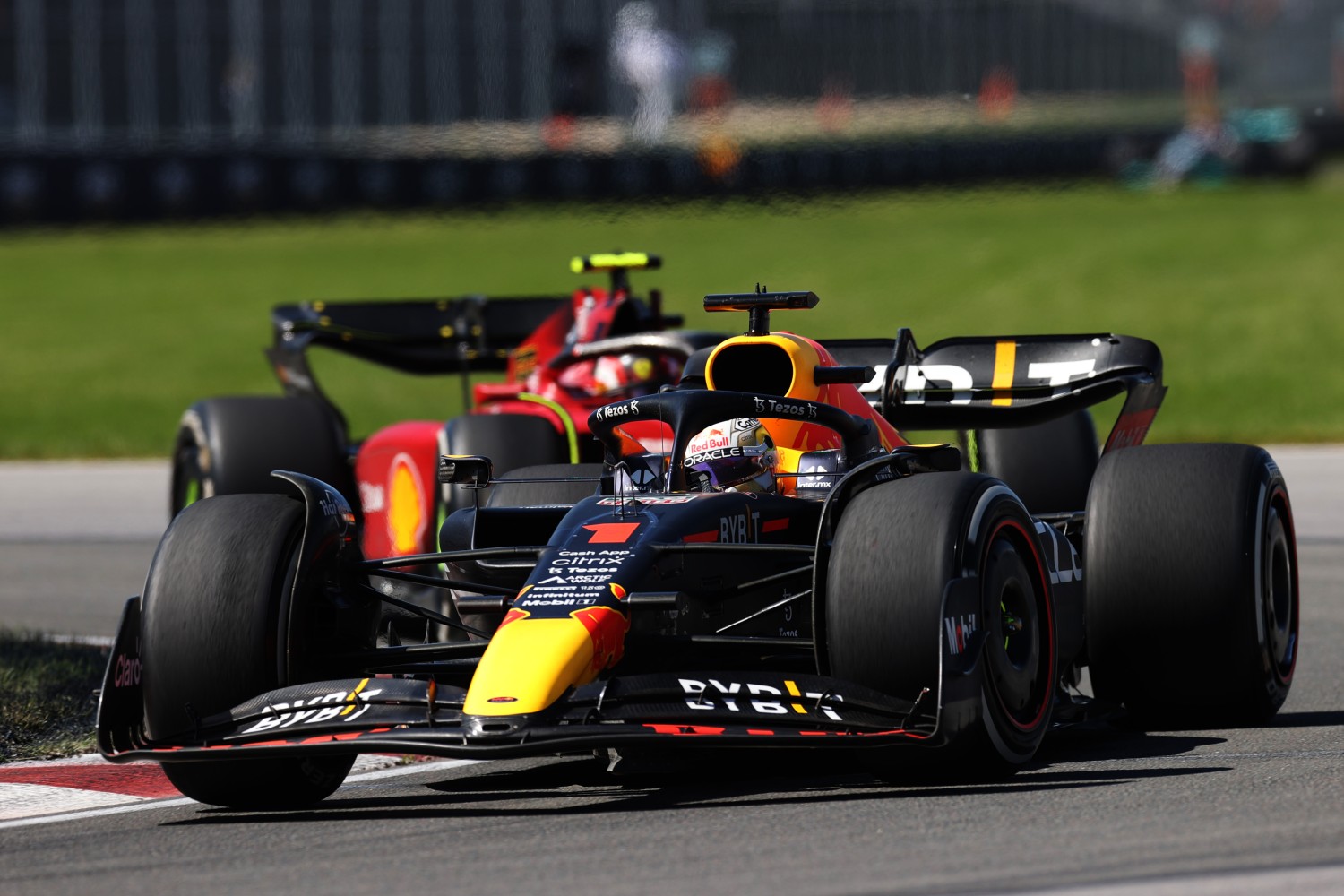 (GMM) The world of Formula 1 could be bracing for a scandal involving the dominant Red Bull team.

Two reports emerged on Friday – in Germany’s Auto Motor und Sport and Italy’s Gazzetta dello Sport reports from Singapore that the governing FIA may be on the verge of kicking off an investigation into whether the energy drink owned team breached the new budget cap provisions last year.

[Editor’s Note: Red Bull and Aston Martin have been named in the paddock as the two teams, although this has not been officially confirmed.

Both transgressions are expected to be classified by the FIA as minor breaches, which means they exceeded the budget cap by up to 5% of its value.

That means the breach could be up to around $7m, which is the equivalent of salary for dozens of members of staff and/or a significant amount of development work.

Funny how the rumors came out of Germany (Toto Wolff behind it?) and Italy (Mattia Binotto behind it?), perhaps over sour grapes.]

Earlier, Ferrari boss Mattia Binotto admitted he was concerned about news that Red Bull was preparing to crash-test a lighter version of its 2022 monocoque.

He argued that Ferrari would not be able to afford the same major development program under the budget cap rules.

“I cannot know what they are doing, if they have a lighter chassis or not, but generally speaking, the budget cap is always a concern,” said Binotto.

“The financial regulations can make differences between teams in the way they are interpreting and somehow executing it.

“And we know we need to have a very strong FIA to make sure they are properly focusing, otherwise the regulations will not be fair and equitable.”

La Gazzetta dello Sport’s respected correspondent Luigi Perna said that as a result of the rumored FIA investigation, a fine or even the retrospective loss of points is possible.

He added that the FIA is actually opening up three separate investigations involving more than just the Red Bull team.

For now, it is little more than rumors that are swirling in the Singapore paddock – but reigning world champion Max Verstappen was asked if Red Bull still plans to race the lightweight chassis in the remaining races this year.

“No, we don’t have any other chassis,” the 2023 world champion-elect said.

“We made a bet – if I won in Monza, I would keep the old chassis. I was thinking of lifting and finishing second, but I won the race anyway,” Verstappen joked.

At any rate, Dr Helmut Marko is no longer worried that Red Bull might not wrap up this year’s championships sooner rather than later.

“The world title should only be a matter of time, unless the proverbial devil gets involved,” he told Kronen Zeitung newspaper.

“There’s also this new record for victories which is an additional incentive for Max,” he said, referring to the current record of 13 wins for a season which is jointly held by Michael Schumacher and Sebastian Vettel.

“The course in general should suit Ferrari,” Marko added in Singapore. “They are the favorite here.”